One of the main doubts that the user community is having in Pokemon Scarlet and Pokemon Purple They are the requirements to unlock the level 6 theraincursions, something that seems entirely random but you can force it by following a series of requirements.

What we can tell you from the beginning is that to activate the level 6 teraincursions in Pokemon Scarlet and pokemon purple You are going to have to advance both in the adventure and practically pass most of the events.

The requirements for level 6 teraids in Scarlet Pokemon and Pokemon Purple seem random, but also by meeting a series of requirements you will force them to unlock sooner.

To make it much easier for you, we tell you exactly the requirements that you must meet in Pokemon Scarlet and Pokemon Purple to activate the level 6 teraincursions as soon as possible, although it will take you a long time.

First, it should be clarified that these level 6 teraincursions only appear once a day, although we can change the time on our console to force them.

So once we beat the game, we have completed the Pokemon league and we have overcome all the gyms that are present on the map, we will have a better chance of receiving the happy call from the professor.

Basically, you have to redo all the gyms once the adventure is over, which will unlock the new post-game league: the great academic struggle.

Obviously we also have to spend this great academic struggle in Pokemon Scarlet and Pokemon Purple and after that Professor Cinio will call us talking about the mystery of level 5 raids.

This is totally random, but you’ll have to clear between 5 and 20 level 5 raids to unlock the level 6 raids. When we do, he’ll talk to us again and tell us about the level 6 raids that will appear one per day.

As you can see, you are going to have to beat the game, all the gym leaders, the subsequent league, and do a lot of level 5 raids to be lucky enough to unlock the level 6 ones. 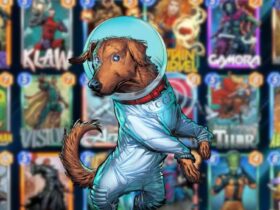 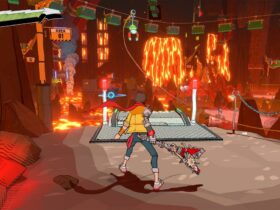 Hi-Fi Rush: 9 tips and tricks that will be useful to know before you start playing