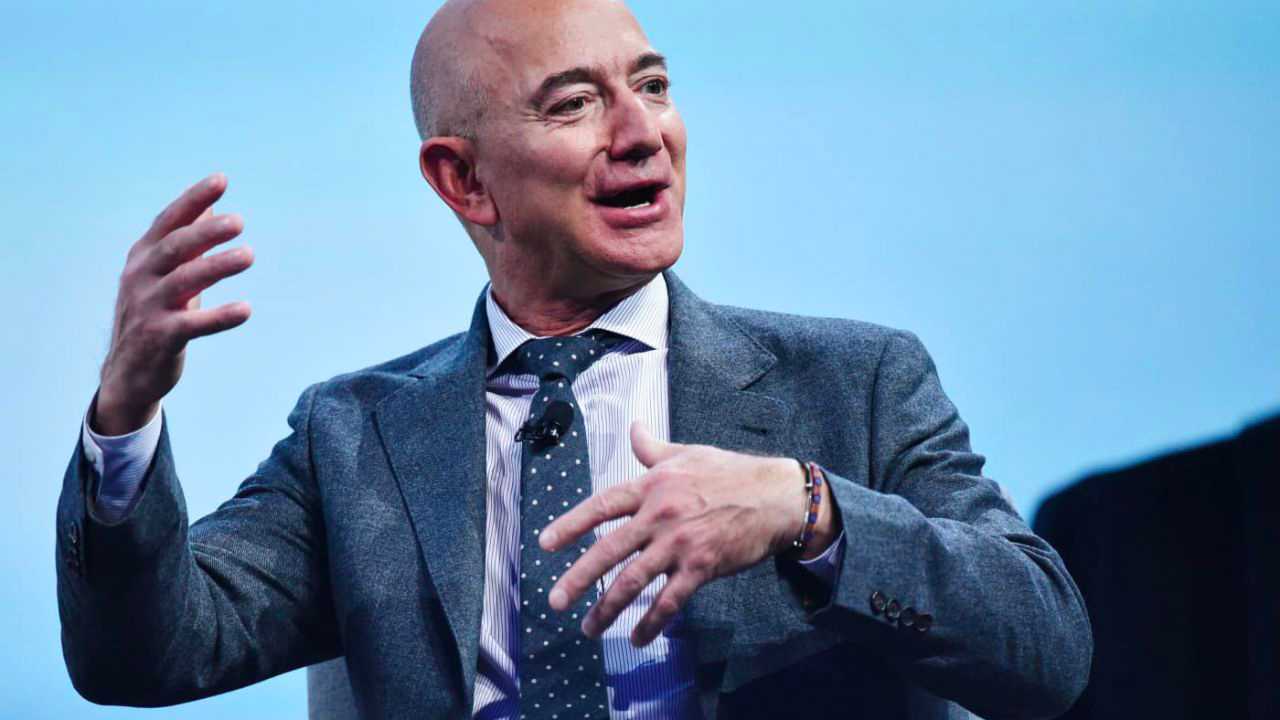 Jeff Bezos gets off, Andy Jassy gets on. The end of an era we could say, the founder Bezos resigns from the position of CEO

The founder of Amazon Jeff Bezos makes the crucial decision, after 27 years, he leaves the position of CEO. To take his place will be the CEO of AWS, Andy Jassy.

Bezos, since 1994 literally transformed Amazon from a small online shop after leaving his job on Wall Street, to a global project, he made his creature the number one company in the e-commerce sector, in particular for its very personal line of products, from Kindle devices to Echo, and finally to the introduction of Alexa. Bezos will now move on to the role of Executive Chair (executive chairman), where, according to his statements, he will focus “energy and attention on new products and initiatives in the early stages”. 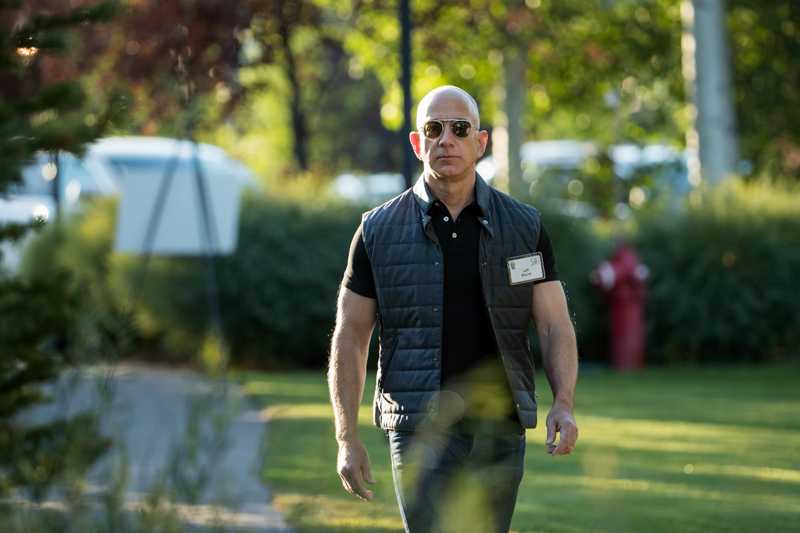 Amazon: Jeff Bezos will no longer be CEO

Being the CEO of Amazon is a profound responsibility and it consumes you. When you have such a responsibility, it’s hard to pay attention to anything else. As executive chairman, I will remain committed to Amazon’s most important initiatives, but I will also have the time and energy I need to focus on the Day 1 Fund, the Bezos Earth Fund, Blue Origin, The Washington Post, and other passions of mine. Amazon couldn’t be better positioned for the future. Keep inventing and don’t despair when the idea seems crazy at first. Remember to wander. Let curiosity be your compass

These are the statements left by the former CEO of Amazon. In the letter that Bezos left to his employees, which you can read at this link, he emphasizes that the key to success is innovation. Precisely the new role he will have within his company, where will focus on the “future”, in that future vision of Amazon, to bring true innovations. Without the pressure of CEO, he is freer to think of interesting news.

Andy Jassy will lead Amazon from the CEO side, therefore, a person with a respectable curriculum as we can obviously imagine. Jassy, ​​who attended Harvard Business School, and has worked at Amazon since 1997, also led the team Amazon Web Services since its founding in 2003. Where he becomes CEO of AWS, in 2016. 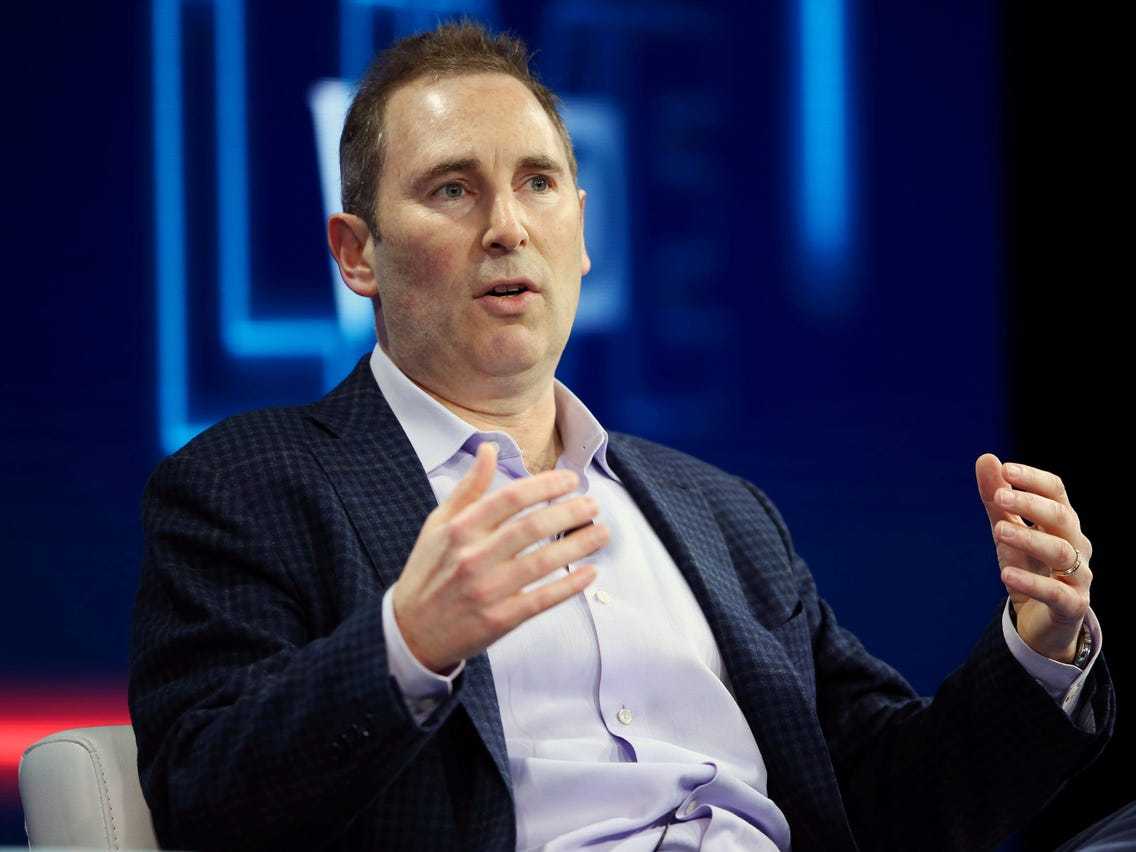 A choice that seems more than apt, since he is interested in following in the footsteps of the cloud computing, this being an increasingly important direction, especially following the pandemic. In any case, under his leadership, we recall that the turnover of Amazon Web Services, in the fourth quarter of 2020, it touched i 12.74 billion dollars, with a growth of 28% on the same period last year.

If you want to keep getting to know the latest news from the web and social world, keep following us. Greetings from TechGameWorld.com.

The Amazon article: Jeff Bezos will no longer be CEO comes from TechGameWorld.com.

PlayStation Plus September 2021: here are the free PS4 and PS5 games

Instagram: from today the sticker with link on the Stories is available for everyone