The developers of A Plague Tale: Innocente, Asobo Studio, are currently looking for staff to employ in the development of their new game.

Asobo Studio has been busy with Microsoft Flight Simulator for a long time, which is still regularly receiving new content via updates, but hasn’t given up on starting production of a new game. The team is currently looking for two senior animators to be used in a project not yet announced. At the moment we don’t know if it will be a sequel to A Plague Tale: Innocence, or something completely different, but we hope to find out more in the coming weeks.

Among the qualifications required of the two senior animators currently sought by Asobo Studio we find an excellent knowledge of animation techniques, as well as a good knowledge of human anatomy. Everything will flow into the development of an AA or AAA title. As mentioned above, we still don’t know if this will result in a sequel di A Plague Tale: Innocence, but given the commercial success of the production, capable of selling over one million copies (data as of June 2020), it cannot be excluded that this may be the nature of the new game. 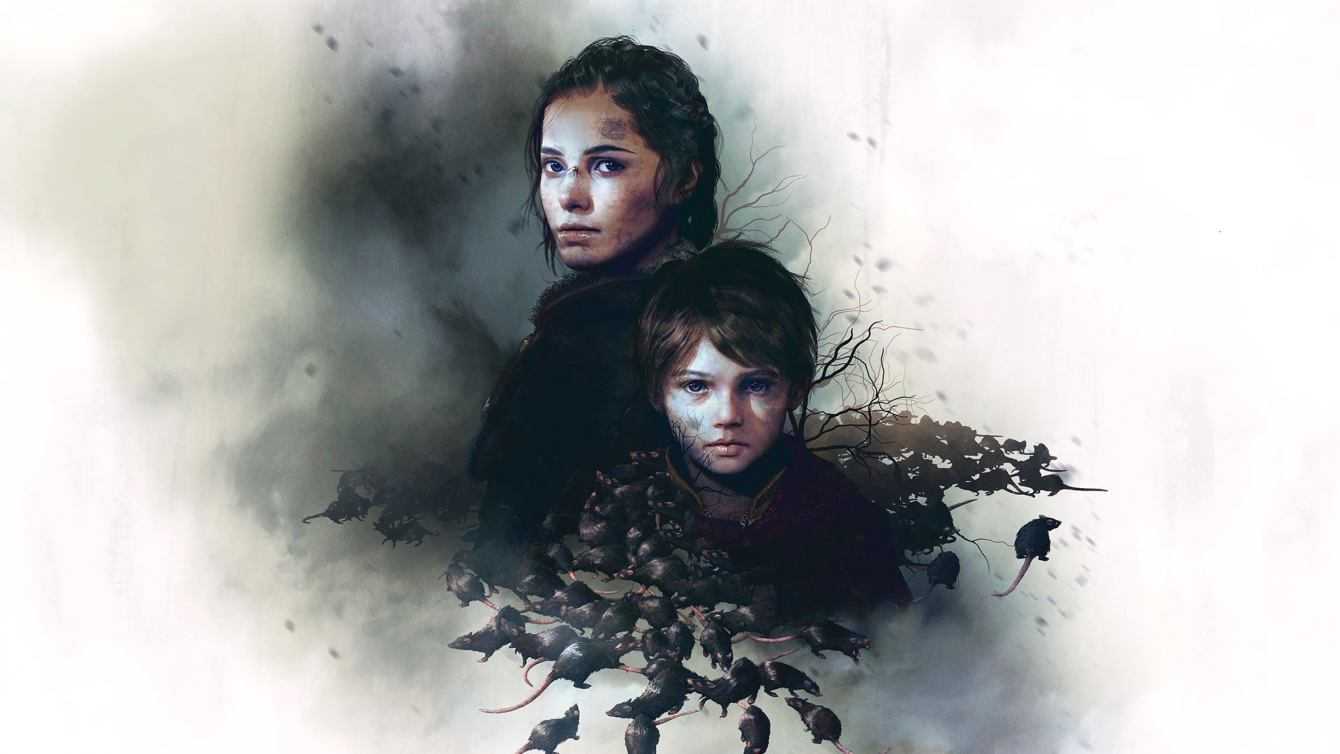 To corroborate the eventuality we have thought some rumors dated 2019, according to which the adventure of Hugo and Amicia would have a sequel in 2022, to which is added the confirmation of the continuation of the partnership between Asobo Studio and Focus Home. The works relating to this mysterious production, therefore, are established, but to find out more we must wait for the two companies to unbutton themselves further in this regard.

We’ll see if A Plague Tale: Innocence will have a sequel (in the meantime you can find the original discounted on Instant Gaming), and we at TechGameWorld.com will not fail to keep you updated on it, so the invitation is to continue to follow us on our pages. 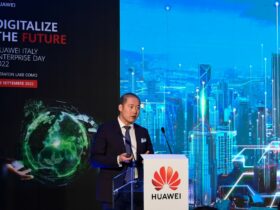 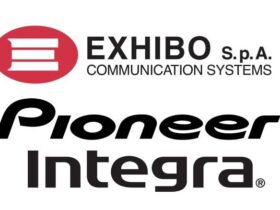 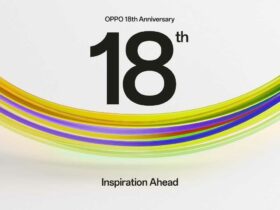 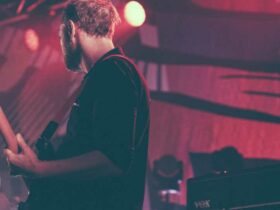 Jungle Studio for Artists: the app for those who want a career in music