Battlefield 2042 will be playable for free over the weekend for Xbox Live Gold subscribers; find all the details in our article

Battlefield 2042 will be available for free for subscribers Xbox Live Gold this weekend. In short, if you have not yet had the opportunity to try the latest DICE effort and you have a subscription to the service offered by the Redmond house, this could be your chance. Let’s see all the details about it in the next lines of this article.

Battlefield 2042: here are the other free weekend titles for Xbox Live Gold subscribers

Along with action-adventure game The Sinking City and strategic role-playing game Star Renegades, EA’s shooter is one of three titles included in the latest promotion Xbox Free Play Days. So, if you are a subscriber to Xbox Live Gold, you can try free Battlefield 2042 over the weekend.

Available to Xbox Live Gold and Xbox Game Pass Ultimate members, the Free Play Days program allows subscribers to try full versions of select games at no additional cost. The first of the Xbox Live Games with Gold titles of January 2022, NeuroVoider e Radiant Silvergun, are now also available for download to members of that service. The above titles will be followed by Aground e Space Invaders Infinity Gene at the end of this month.

Also, one of December’s Xbox Live Games with Gold titles, Tropico 5 Penultimate Edition, is still available until January 15th. The first wave of titles coming to Xbox Game Pass for console, PC and Xbox Cloud Gaming in January hit service this week, including Mass Effect: Legendary Edition, Outer Wilds, The Pedestrian, Gorogoa ed Embr. These latter titles will be followed by Spelunky 2 e The Anacrusis on January 13, Nobody Saves the World on January 18 and Rainbow Six Extraction e Rainbow Six Siege on January 20.

What do you think of these news for the subscription service offered by Microsoft? Do you already have an active subscription? And what about Battlefield 2042, have you already tried this title? let us know below in the comments section. In the meantime, always stay tuned to TechGameWorld.com for all the news and curiosities from the world of gaming and beyond. Lastly, for the video game download codes at discounted prices, we invite you to take a look at the Instant-Gaming.com store. 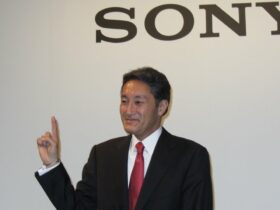 Here are the technologies of the future. Sony’s word 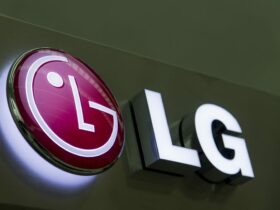 LG wants to increase the use of recycled plastic, 600 thousand tons by 2030 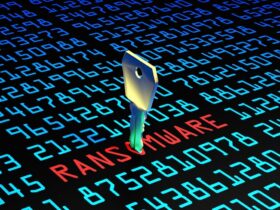 Rubrik announces an agreement with Microsoft to thwart ransomware attacks