A black comedy dedicated to the making of the cult horror Do not open that door is coming, entitled Chain Saw Confidential

There are some immortal films, despite the low budget with which they were made and the mixed reception from critics and audiences. This is certainly the case with the cult horror Don’t open that door (The Texas Chainsaw Massacre in original). The slasher / horror was shot in 1974 by Tobe Hooper with a budget of just $ 140,000. Upon its release, the film earned over $ 30 million in the United States alone, and gave birth to a saga that has now entered the cinematic imagination by right.

Chain Saw Confidential: what we know about the upcoming movie

The processing of Hooper’s film was so curious that, according to Deadline, it will be a source of inspiration for a film, a black comedy dal titolo Chain Saw Confidential. The starting point is the memoir Chain Saw Confidential: How We Made the World’s Most Notorious Horror Movie. The testimony book was written in 2013 by a direct viewer of what was happening on the set, none other than the actor Gunnar Hansen, interpreter of the ruthless Leatherface. David DuBos will take care of the screenplay. 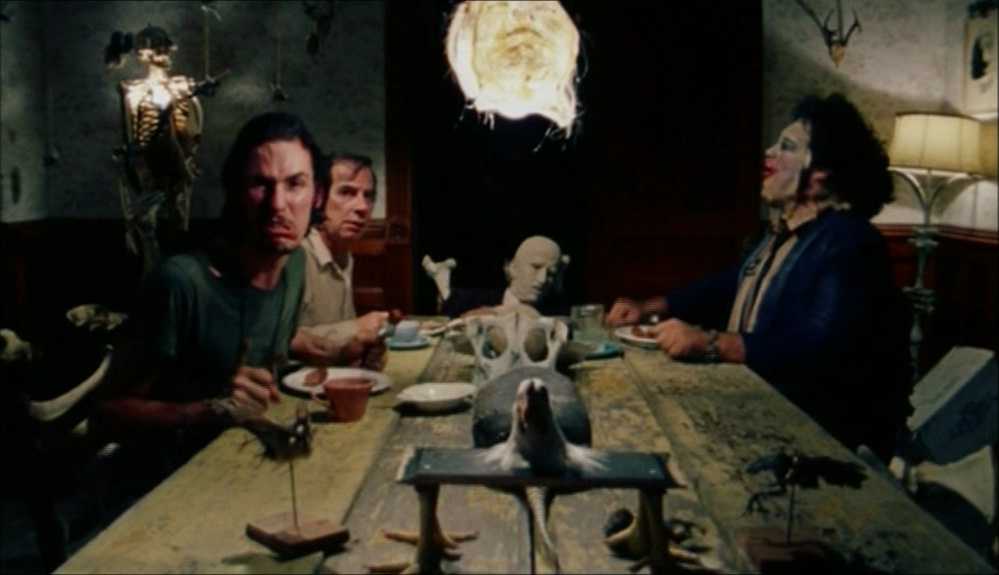 As we all know by now, the progenitor of the famous slasher saga of Do not open that door is freely inspired by the true story of Wisconsis serial killer Ed Gein. A group of friends traveling to Texas arrives in a dilapidated house, where they find a “particular” and not at all reassuring family …

The indie film was mostly shot on a Texas farm, with grueling schedules and rhythms for the crew and cast. Many of the actors were injured on set, and real guns and blood were often used to shoot. These and many other curiosities of the film will be told in Chain Saw Confidential: we can’t wait! What do you think about it? Leave us a comment and keep following us on this page so as not to miss all the news on cinema and TV series!