The Borgo Panigale brand begins its Ducati World Première 2022 event showing the new one Ducati Multistrada V2, his first motorcycle that can also be driven by those with an A2 license.

It’s not quite a totally new model, but it is more like an update of the launched Multistrada 950 at Eicma 2016. The new name, however, brings with it improvements in several points that make it even more captivating.

The renewed entry level, it is now lighter, has better ergonomics and its aesthetic is more noticeable thanks to a new graphics. And as in the MTS 950, it is offered in the standard version and in the S version, with more accessories.

One of its most noticeable changes is that weighs 5 kilos less, which is a nice result, despite the fact that its engine outperforms the Euro5. The base has a dry weight of 199 kg, which becomes 202 in the S version.

The weight reduction occurred in several places. 2 kg was removed from the engine, starting with the clutch, its cover, the gear selector drum and the connecting rods. Other weight reductions involved the mirrors, taken from the Multistrada V4, in the front brake disc mounts and in the wheels, also derived from the V4, which are 1.7 kg lighter. Spoked wheels are also available as an option.

In Borgo Panigale yes is worked also to improve ergonomics: the seat height is now lower, 830 mm, and is also narrower, a feature that allows the rider to get up more easily thanks to a lower arch between the legs.

In addition, the driving position has been changed with new footboards always taken from the Multistrada V4 which increase the distance from the feet to the seat by 10 mm.

Multistrada V2 opens the doors to the world of Ducati

Another interesting novelty is that despite the standard version offering 113 hp, as in the current MTS 950, Ducati also offers a version with a reduced power of 95 HP, which therefore makes it available to drive for those with an A2 license.

The engine that animates the new MTS is the Testastretta 11° da 937 cm3, with distribution desmodromic and 4 valve per cylinder, which offers lower maintenance costs: oil changes are every 15,000 km and valve checks every 30,000 km. Ducati declares a consumption of 5.9 l / 100 km, which with a 20-liter tank, offers an estimated range of about 320 km. This engine has been completely renewed with new connecting rods, 8-disc hydraulic clutch and revised gearbox that facilitates the engagement of gears. 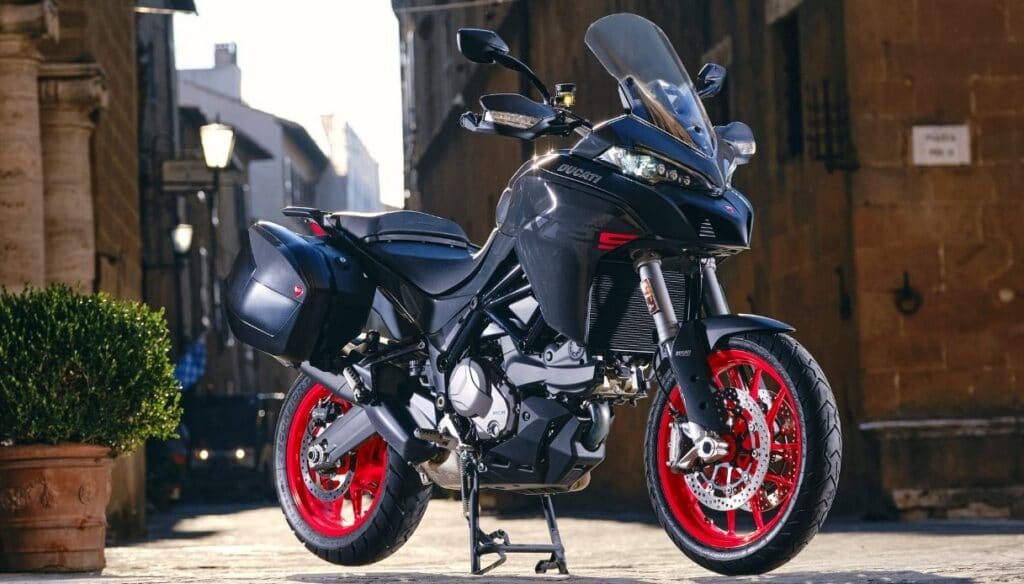 In the instrumentation, the basic version is equipped with an LCD display, while uno 5 ″ color TFT screen with speakerphone is mounted on the S version.

The lucky ones that they will be able to buy the S version will have superior features such as cruise control, full LED headlight con Ducati Cornering Lights e Ducati Quick Shift Up & Down.

Both versions they can be purchased in Standard or Essential configuration, while the Travel configuration, with side cases, heated grips and central stand, is only available in the S version.

Both versions will be on sale from November 2021, with a 4-year unlimited mileage warranty in “Ducati Red” colors with black wheels, or with the new “Street Gray” gray livery with black frame which in the S version features “GP Red” wheels. 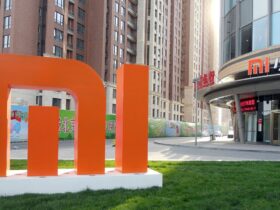 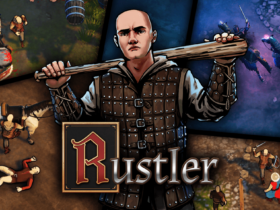