The third chapter of Fantastic Beasts 3 is finally coming to cinemas. Sequel to the gripping Harry Potter saga, narrating the Harry Potter premiere

The film was unfortunately postponed for three years in a row, the first time because the first draft Rowling she had written had not been good enough to be published, so the writer needed help with her writing.

The second time, it was due to covid-19. A scene from the film was to be shot in theAmerica Northern, to be precise a Rio De Janiero, but being in full pandemic, the scene was postponed.

And the third time for an actor change. For the story we all know, of the famous Jhonny Depp, who for inter-personal reasons, had to leave the set, and to take his place will be Mads Mikkelsen. 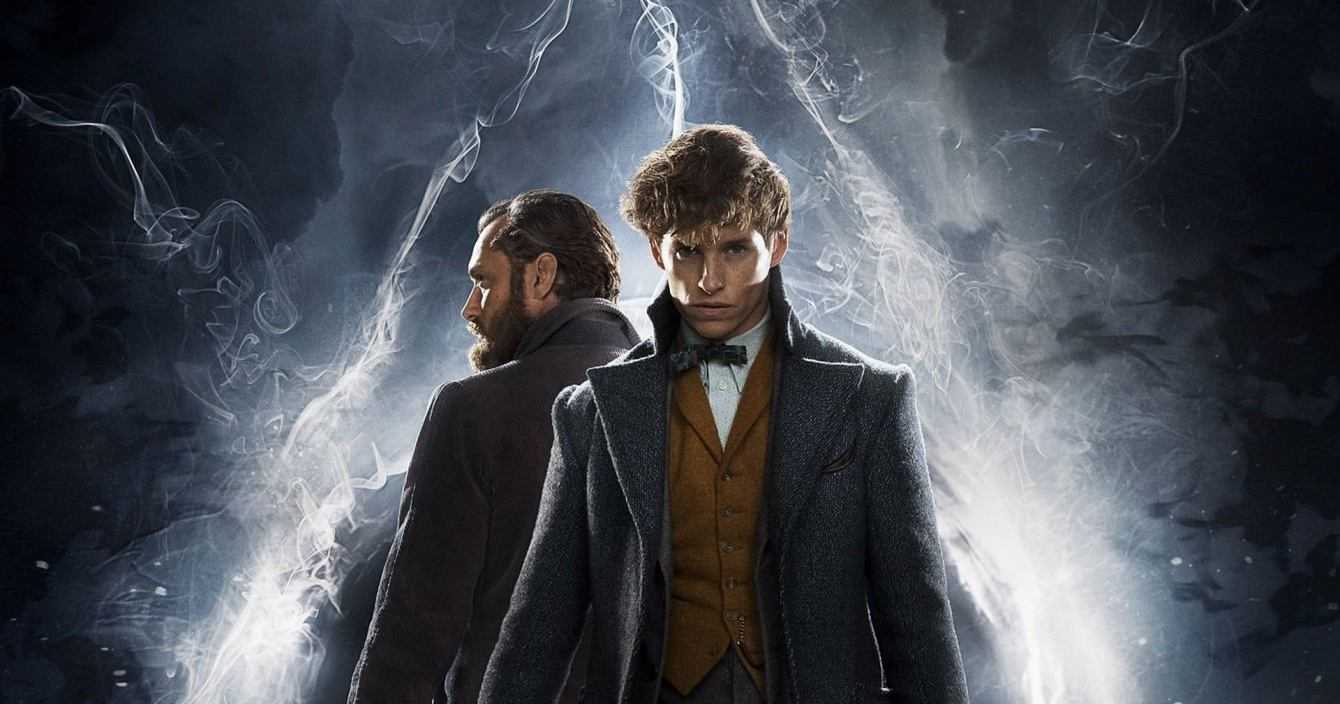 The third installment of the gripping Fantastic Beasts 3 saga: Dumbledore’s Secrets, will be released in all cinemas on April 13, 2022.

Always with our protagonist Newt Scamander (Eddie Redmayne) always looking for new fantastic animals to look after and take with him in his magical suitcase, which we all would like to have.

But the other members of the cast also play their striking part.

Starting with Ezra Miller also known by many as Flash, in the television series The Flash, e Justice League, (Dc). Which Miller will take on the role of Credence Barebone, a melancholy boy with great magical powers, who lives in solitude, not knowing which path to take in his life and above all never knowing who to trust.

And then again, (Katherine Waterston), in the role of Tina (Newt’s girlfriend), sister of Queenie (Alison Sudol), and the fantastic and hilarious (Dan Fogler) as the goofy and funny Jacob Kowalski. And also the sensational, (Jude Law), in that of Silent. A still young Dumbledore.

But the character that matters most of all is that of the captivating, diabolical, and fascinating, antagonist of the film. Grindelwald Gellert. Which is even more interesting than the film itself.

As everyone knows the role of Grindelwald Gellert was played by the very famous, Jhonny depp, now replaced by Mads Mikkelsen, also a very good actor, who, however, for the fans, does not compensate for the skill of the other.

But make it clear Mikkelsen it cannot be tried, for third party errors, so fans silently accept with a bad taste in their mouth.

We still don’t know what to expect from this third installment of the saga, but certainly many special effects, emotions, and spectacular scenes, which certainly will not disappoint. Personally I am no longer in the skin, but I will have to wait a little longer.

In the meantime, I’ll relax with some exciting movies to watch on Disney Plus. 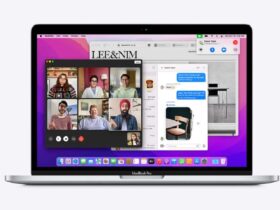 macOS Monterey is available for download: the features to try now