It is now official, Square Enix celebrates its 24 and passes millions of players for the Final Fantasy XIV title, surpassing its own record this year

Anyone who loves titles JRPG ed i vari MMORPG he knows very well the success that a series like this is able to guarantee, almost, always and also Final Fantasy XIV is not far behind. According to what reported by IGN, the manufacturer Naoki Yoshida revealed that the title in question has largely exceeded 24 million players total and more. But let’s go ahead with some order.

Final Fantasy XIV had already “grossed” as many as 22 million players in April 2021 while, in 2015, these were just four that then reached ten only in 2017. In fact, this title, which started from the 8-bit NES and then landed on the first PlayStation, seems to have left behind its disastrous launch over a decade ago.

It should also not be forgotten that, with the next expansion called Endwalker, the number of players will be destined to grow even more than what was found with the previous Shadowbringers. 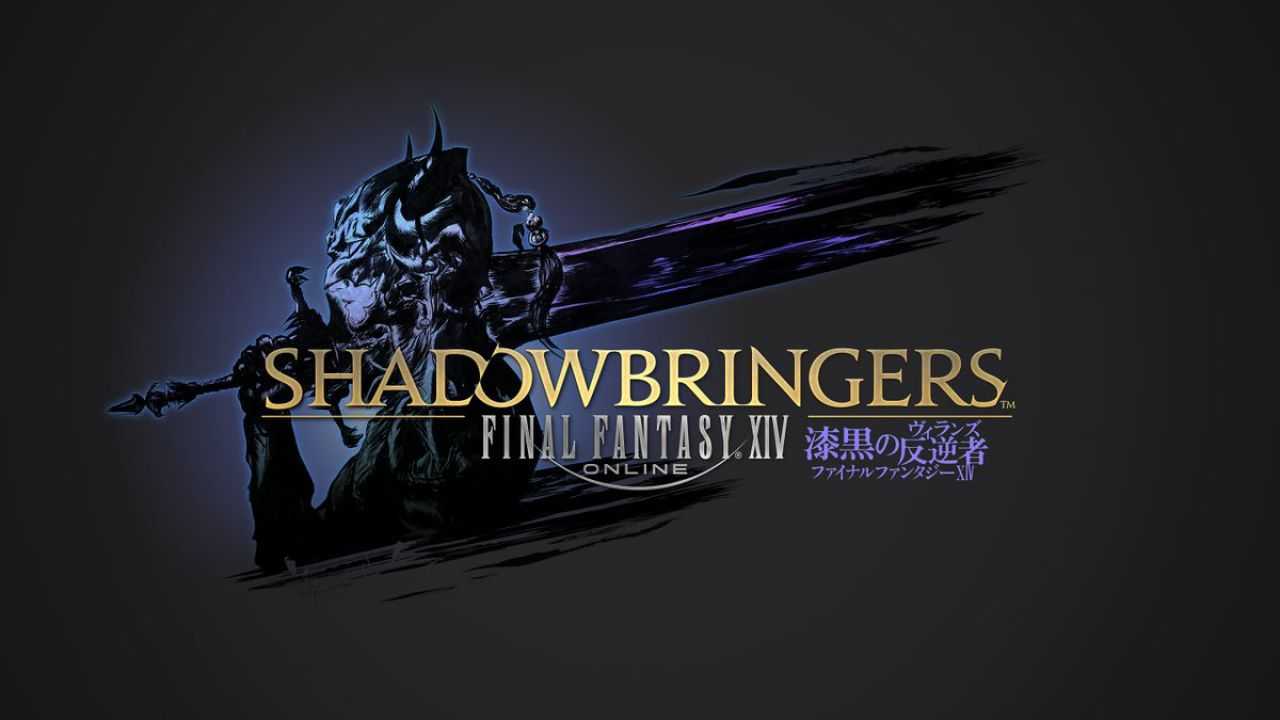 It was then Naoki Yoshida himself declare that the Square Enix has already planned another five years of work and development for the series conceived by the legendary Hironobu Sakaguchi now well over 30 years ago and has also added that this title could even land on Xbox. For the moment, bear in mind that will officially arrive on PS5, PS4 and PC on November 23rd.

While waiting for that day to arrive, how about going to recover some similar stock at the best price ever? If you are interested, please click here, while, to be constantly updated on the great world of video games yesterday and today, stay with us here on TechGameWorld.com!