MSI laptops are subject to discounts of up to 900 euros on Amazon during this period. For gamers and not, it is a great opportunity to buy a latest generation laptop!

On the occasion of the Amazon Spring Deals (24-31 March 2021) it will be possible to buy an MSI laptop with discounts of up to 900 euros. Let’s see what this discount campaign consists of and what are the main products on offer.

The Amazon Spring Deals are also an excellent opportunity to buy an MSI laptop not only for video game lovers, but also for those involved in video editing, graphics, music production or rendering. According to different performance and budget needs, happy creators will be able to choose between the Creator 17M and two different versions of the Creator 17, but all equipped with a large display from 17.3 ?? UHD or FHD, and on sale respectively at 1,499 euros, instead of 1,699 euros, and 2,899 euros (instead of 2,999 euros), and 3,299 euros ( instead of € 3,999) for the model that also includes the X-Rite calibration and profiling solution. 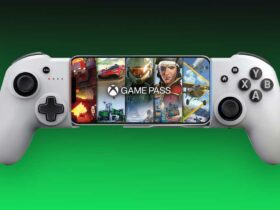 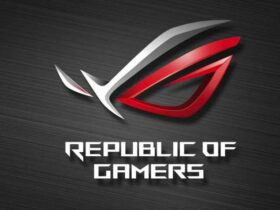 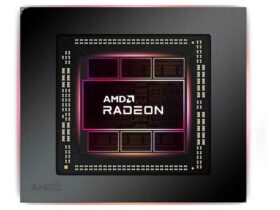