There are some doubts as to how the Switch has helped Nintendo to obtain an impressive success, both in terms of public feedback, and in more brutally economic terms, as evidenced also by the recent sales recorded in the last month. It would therefore be a pity if the Kyoto house simply sat idly and counted the money, and in fact the company confirmed its commitment to invest part of its hefty earnings for expand its game development division.

Nintendo will invest to expand the game development division

The news of this important maneuver reaches us through Nikkei, who confirmed how the company is doing building a new building, which will go alongside the main one located in Kyoto. At the same time they will be also rented two floors at the new government building of Kyoto City Waterworks Bureau, all starting from May 2022. To complete everything, there will also be one new structure, which will be erected on the site of the company’s old headquarters, now home to the Nintendo Kyoto Research Center. 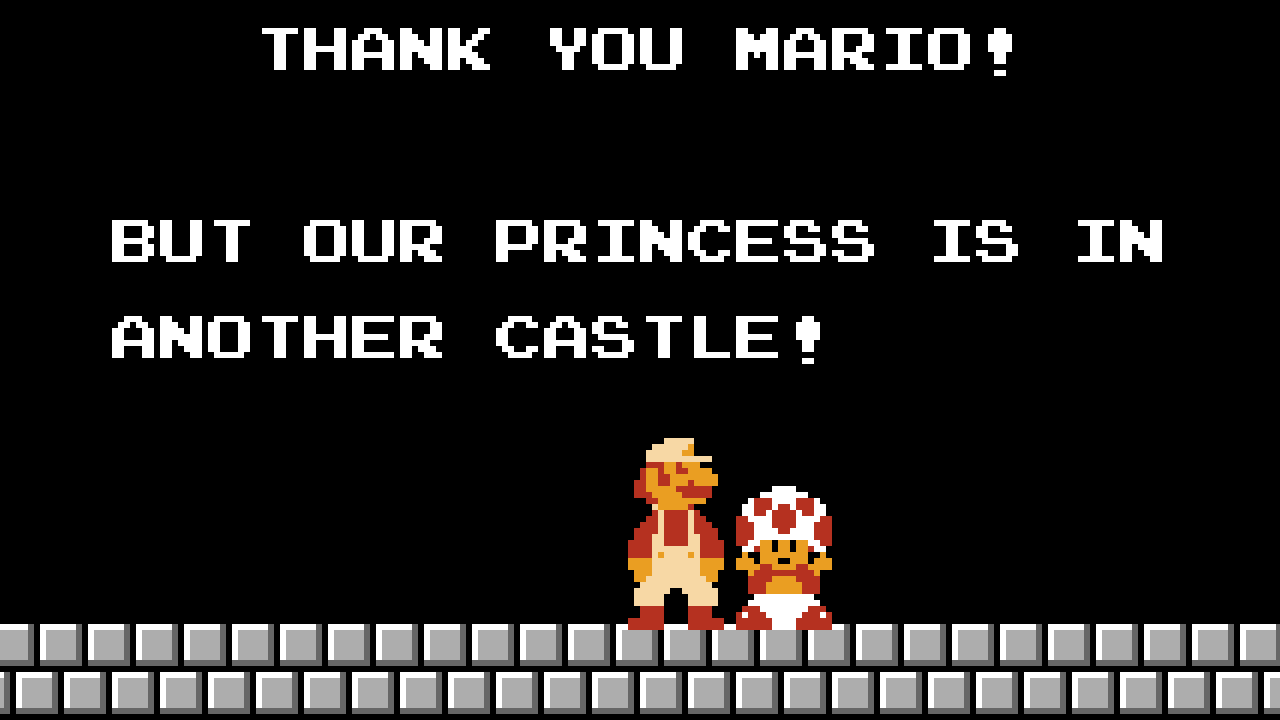 The expansion of the game development division by Nintendo it will certainly involve a not light investment, given that the estimates speak of 880 million dollars in total. This is a move with a double strategic value, given that doing so will increase the overall production capacity, as well as the number of titles that can be developed internally.

Obviously we are talking about a project that will bear fruit in the long term, but surely we at TechGameWorld.com will not fail to keep you updated on further developments, as well as on news related to the news that affect the Nintendo Switch Online offer. Meanwhile, if you are looking for titles at a discounted price, we recommend that you take a look at the offers on Instant Gaming. 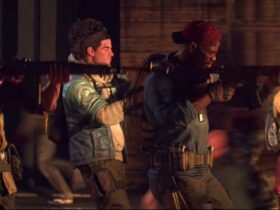 Back 4 Blood: here is the new launch trailer