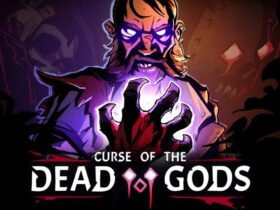 For the lucky PS5 owners, Oddworld: Soulstorm is finally available with the PlayStation Plus subscription, and we want to tell you about it in our review

Taking such a huge legacy in hand after so many years is never easy, especially when we are talking about a franchise with such a troubled history as that of Oddworld. Abe’s adventures repeat themselves now since 1997, when the platformer came out on the first PlayStation in the general jubilation. Abe’s Odyssey was then followed by a sequel called Abe’s Exoddus, to continue the adventures of Mudokon and his friends. After several remakes and many changes, it lands on PS5 Oddworld: Soulstorm, direct remake of the second chapter of the saga distributed for free on the PlayStation Plus. Will the boys of Oddworld Inhabitants be able to bring the adventures of Abe back to new polish? Let’s find out together in our Oddworld: Soulstorm review!

For those unfamiliar with Abe we make a small recap before starting with the actual review. It was back in 1997 when Abe’s Oddysee peeped out on the first PlayStation and on PC. The platform was well received immediately, establishing itself as an excellent product of the genre. Our Abe then returned in 2014 with Oddworld: New ‘n’ Tasty, a remake of the ’97 chapter, recently also reported on the Nintendo Switch by Just Add Water with excellent results. The 2014 remake marked the return of the Mudokon officially, and the porting to the Switch did nothing but increase the hype for the saga among both historical fans and newbies. In 2016, the development team revealed that they are working on an Odysee sequel named Oddworld: Soulstorm. consequently direct sequel to New ‘n’ Tasty. 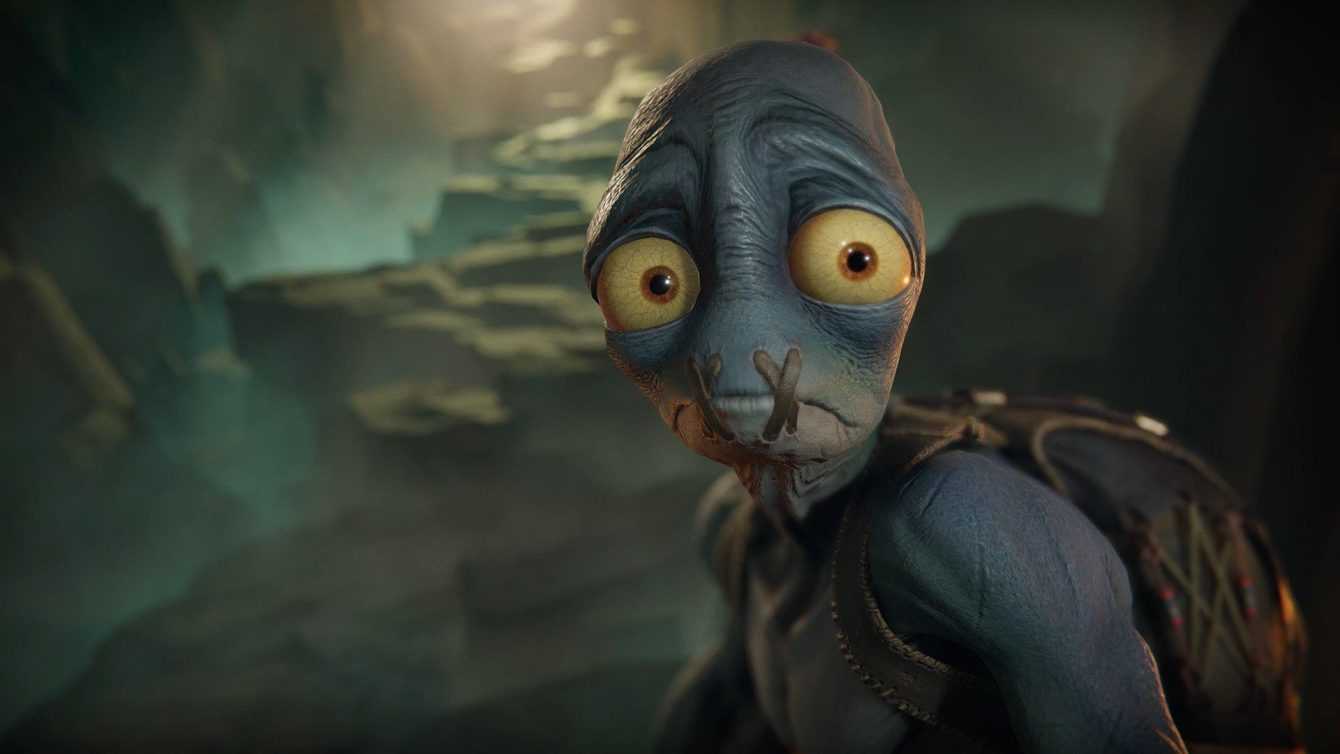 Where were we? – Oddworld review: Soulstorm, Abe’s odyssey continues

In this new adventure, we find ourselves taking on the role of Abe following the escape from the factory RaptureFarms. Raised to lead the Mudokon, our hero finds himself facing the threat of the again Glukkon, unable to accept their defeat. The fearsome Molluck, in fact, intending to take revenge, he finds the refuge of the Mudokons and attacks the poor aliens. Finding himself on the run and homeless again, Abe will find himself having to sabotage the distribution of an energy drink produced by the evil Glukkon, which subdues the minds of those who drink it.

The narrative component is certainly the strong point of Oddworld: Soulstorm (as well as its predecessors). Although the title arrives after years and years of waiting, fans of the series have not forgotten Abe’s adventures. Strengthened by such an important legacy, the studio has managed to give a new purpose to our hero, who finds himself back at the starting point and with a people to save. Too bad only for the discontinuity of the narrative, which alternates deep and detailed sections with decidedly too hasty parts. 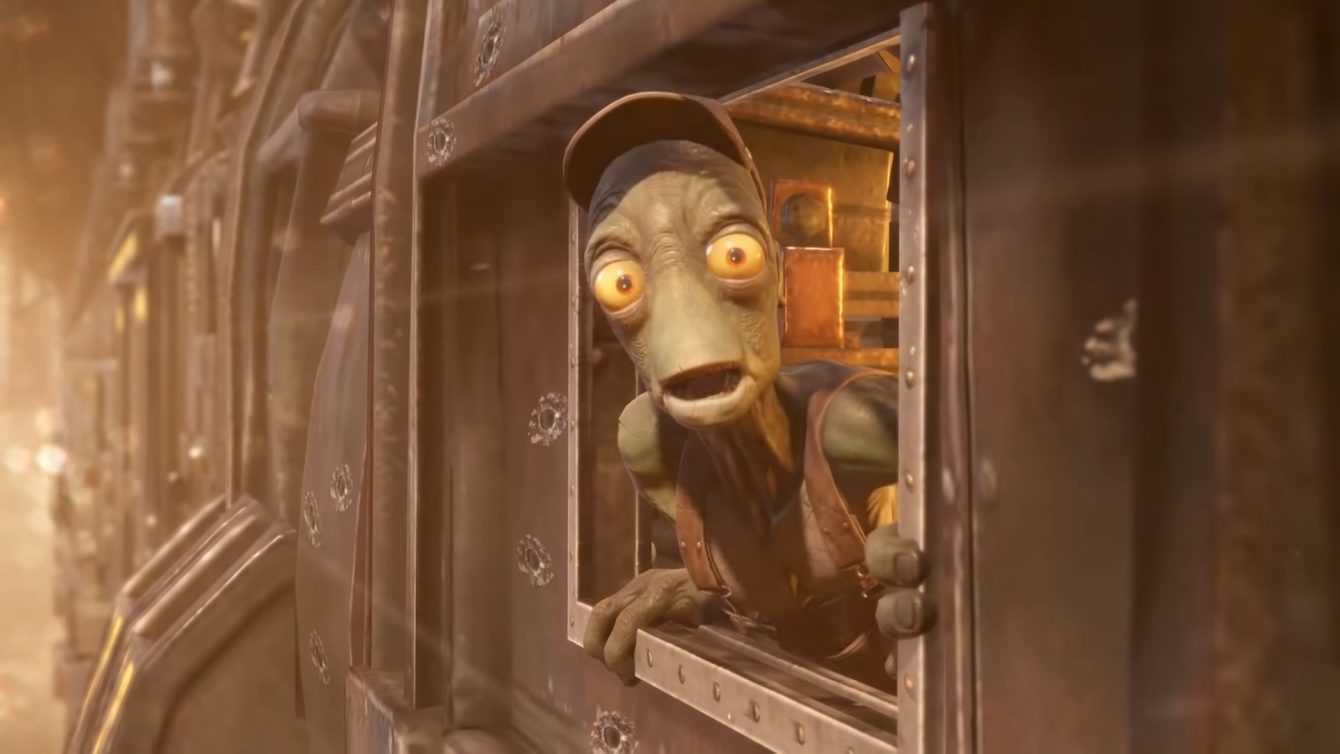 One of the strengths of Oddworld: Soulstorm is definitely freedom of maneuver that the guys from Oddworld Inhabitants wanted to grant Abe in this new chapter of the series. If in the past the gameplay of the Mudokon was reduced to the basic movement commands and the interaction with his companions to be saved, here we find numerous new features. Looting chests and lockers, you will be able to find or craft items and resources to progress through the game. Between bombs, flamethrowers and flammable liquid, Soulstorm’s gameplay is enriched with numerous dynamics giving a slight update to a title that remains, however, intentionally conservative. The control mode (both of the companions and of the enemies) has also been revised and improved, to give more possibilities to the player.

When we define Soulstorm as “intentionally conservative”, we are referring to a particular mechanic, characteristic of the series: il trial and error. One of the biggest flaws of this game lies in the constant trying and retrying at the same section for dozens of times until things go as they should. Partner in crime not exactly great AI and commands a little too woody, in some sections the game proves to be decidedly frustrating and the only solution to proceed is to go by trial and error. We understand the desire to remain faithful to the tradition of the name, but if most of the remakes have abandoned this formula, there will be a reason … 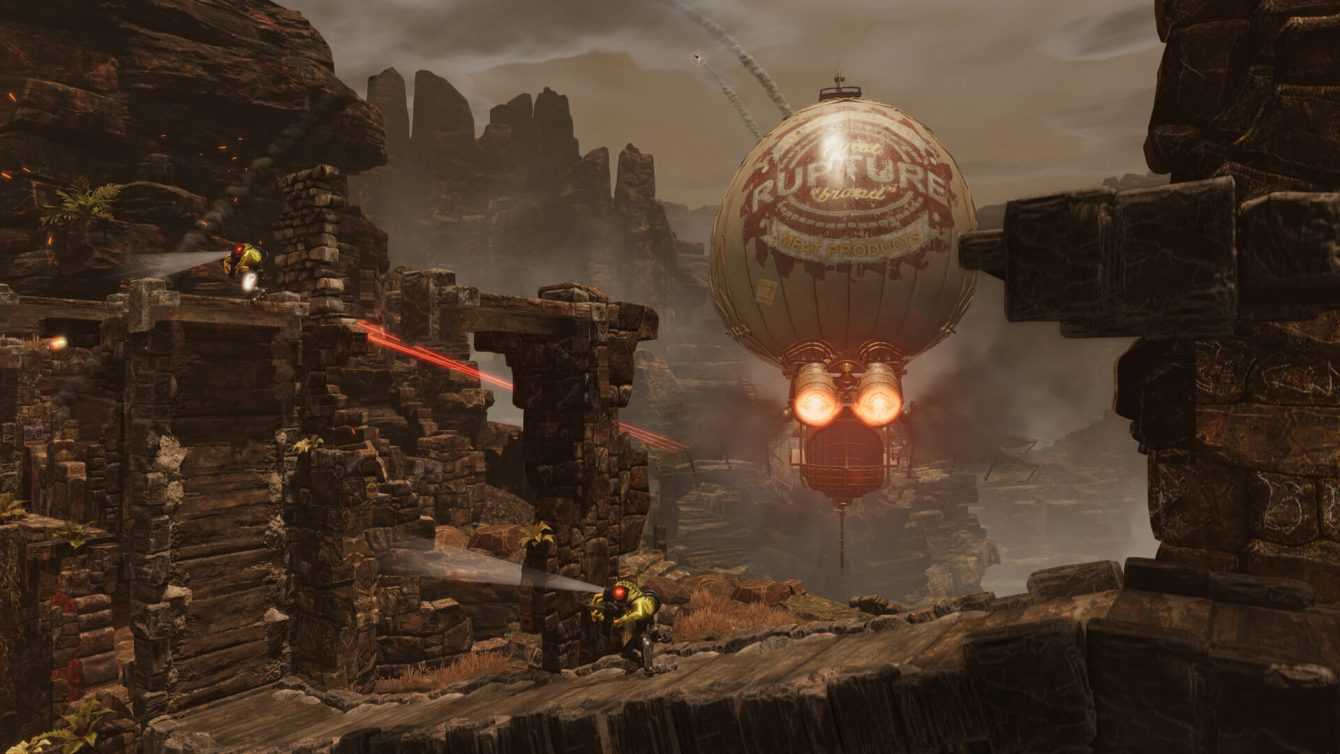 One of the big news of Oddworld: Soulstorm and probably the best one, lies in the graphic and artistic sector. First of all, the choice to shift the view dal 2D al 2.9D (or whatever you want to call it) it is absolutely winning, giving a much more interesting perspective to the game world. In some sections, between the main path and secret rooms, the glance is truly remarkable. The cutscenes are truly gems for graphics, staging and details. In addition to this, on PlayStation 5 the game looks really good. With a resolution of 1440p and a frame rate anchored at 60 fps, the title in addition to being a feast for the eyes is also stable. To frame everything we find an excellent soundtrack as well as sound design, as well as dozens of references scattered here and there.

Here too, however, not all that glitters is gold. The camera, due to the hybrid depth of the game world, often plays tricks. To favor the glance of the wonderful world created by the designers of Oddworld Inhabitants, the gameplay is sacrificed to the detriment of the players who often find themselves running into decidedly avoidable blunders. In addition to this, the problems related to a production that is not exactly high-budget often arise. In particular, the game suffers from a fair number of bugs (especially in the PC version) quite frustrating. 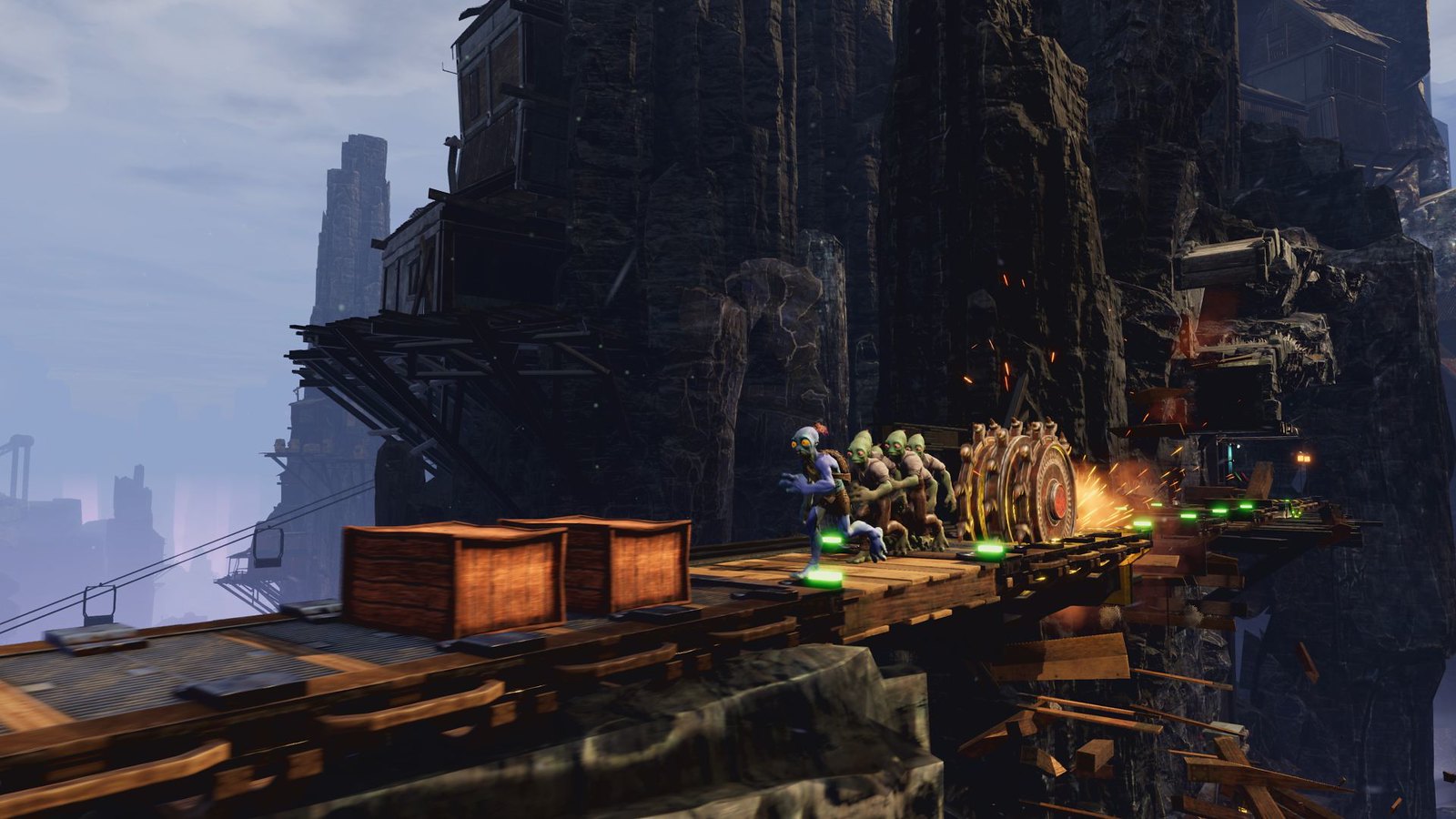 Oddworld: Soulstorm certainly proves to be a worthy successor to the first chapter of Abe’s adventures. Conquered the role of “Sequel that never was” more than a remake of Exoddus, this chapter introduces many gameplay and technical innovations, also benefiting from the possibilities offered by PS5. Despite this, the problems are there and cannot be ignored. While the game world is wonderful, the camera often plays tricks on the other. Similarly, although many new gameplay features have been implemented, the bugs and poor AI of the enemies easily lead the player to frustration. As already mentioned, we understand the desire to remain faithful to a name and the type of game that was Oddworld: Abe’s Odyssey, but we are no longer in the 90s. The market changes, the software houses adapt and some choices are abandoned for the benefit of others that are more current and functional. And this is probably the biggest problem of Soulstorm: the constant trial and error, dictated by a decidedly old-fashioned woodiness.

Well friends, this was our Oddworld: Soulstorm review! The game is now available digitally and will be available in its physical version from 6 July 2021. Are you enjoying it? Let us know in the comments and as always do not forget to stay connected on TechGameWorld.com for more news, reviews, guides and much more from the world of video games. Also, don’t forget to check out the Instant Gaming catalog for always discounted games. Ciao!