Sony is a very important company and consequently when it organizes advertising campaigns always think big. During the State of Play in October Sony launched its new communication campaign called Play Has No Limits, ma obviously he couldn’t stop there. In fact, now the company has announced that Play Has No Limits will even physically arrive right in the heart of Milan!

Last October 28 Sony’s communication campaign dedicated to the new commercial “PlayStation – Play Has No Limits” has officially begun, showing what can happen when the video game is raised to an unprecedented level, while dozens of characters move in a city conceived as a chessboard. The film tells the story of two rival Kings, who collide in an epic scenario following the exploits of a pedestrian, the most common piece on the board, as it makes its way through the city. On his path he encounters several challenges, but in the end he manages to conquer the penthouse of the rival King, leading your team to victory. 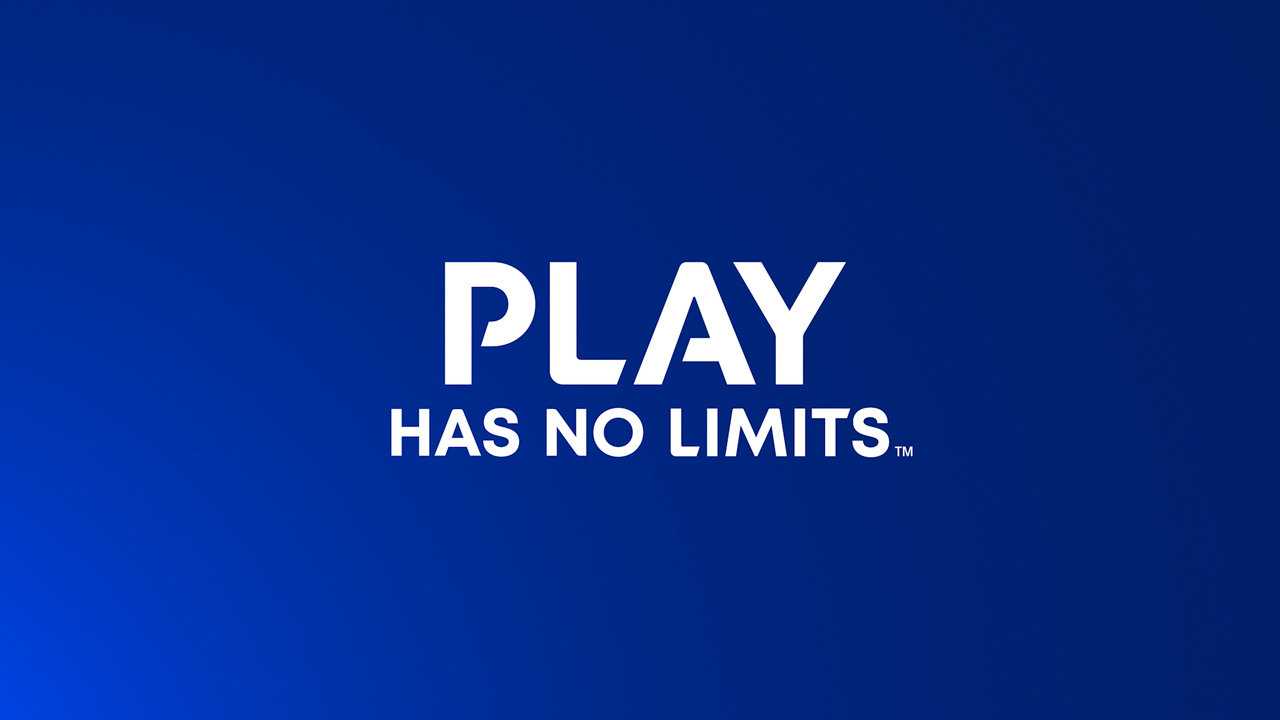 To the traditional communication campaign, on air in Italy from 28 October to 13 November 2021 on TV and Cinema media, and to the digital campaign active until November 30th, it is added, until November 21st, a special animated billboard in the beating heart of Milan, located in via Ripa di Porta Ticinese, on the Navigli. The posting, conceived and developed by Urban Vision in collaboration with the creative agency H48, in addition to showing the spot “PlayStation – Play Has No Limits”, reproduces the iconic PlayStation symbols and the DualSense controller in 3D animation.