Stakester, a platform that deals with data analysis in the world of eSports, has published a study aimed at showing that playing video games can help you lose weight. According to this research, in fact, in two hours of play you can burn up to 420 calories for men and 470 for women, which is a value that could be obtained through intense training.

The study in question was carried out in a serious and accurate way, involving 50 different players constantly monitored during two hour gaming sessions regarding heart rate and calorie consumption. For video games to be submitted to the gaming squadron Stakester went on the classic, opting for FIFA and Warzone, two games that are much loved and very popular among modern gamers.

The studies therefore led to the results we mentioned at the beginning, that is a consumption of 420 calories for men and 470 for women, the equivalent of about 1000 sit-ups. Results that leave you speechless, let’s face it. No one would have bet that playing their favorite game for two hours could lead to such amazing results.

It should be noted, however, that these results were achieved using as a sample a group of players struggling with two highly competitive games, i.e. strongly focused on multiplayer component. It follows that calorie consumption probably wouldn’t be as high for titles focused on the single player experience, especially if they don’t include action gameplay.

“We all know that competition increases our heart rate and most of us have experienced the game sweat, which comes when looking for a last minute goal in FIFA or facing a very tense situation in Warzone,” he explained. Tom Fairey, CEO of Stakester – It is no surprise that this burns calories, but we are surprised to see how many are burned during a two hour session ”.

As surely as you are already imagining, if this study is confirmed, we could see a complete re-evaluation of the gamer’s lifestyle, until now associated with obesity and other imbalances in physical fitness. A cross has always plagued this sector, even if it has never been supported by scientific theses.

In truth, we have more evidence that points to the act of gaming as an after all healthy outlet, rather than the other way around. In fact, she had already expressed herself on the subject Queensland University of Technology (QUT), author of a study that involved 1,400 players in 65 different countries, finally highlighting how gaming enthusiasts have a 21% more chance of having a healthier body weight than the average population. 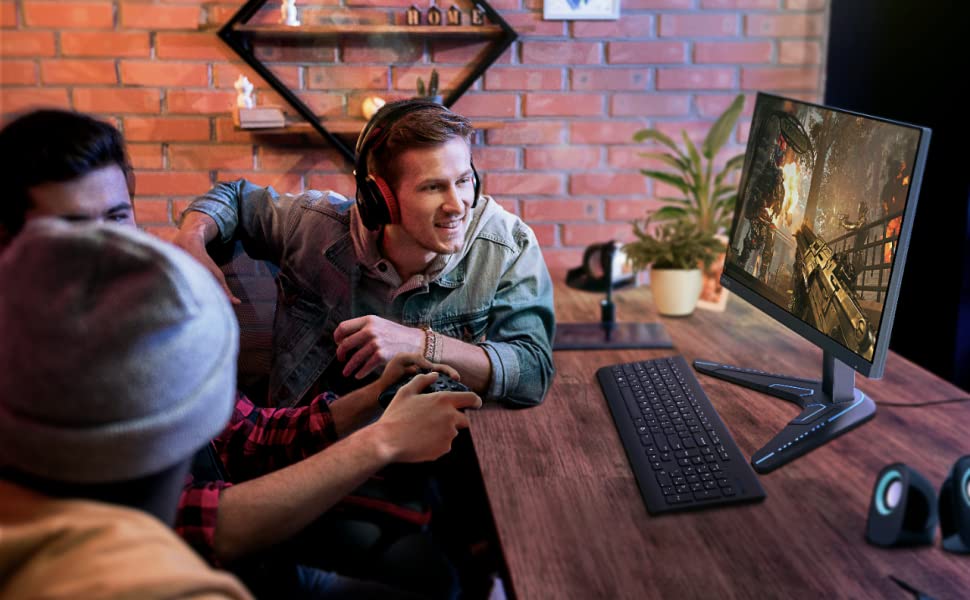 But not only: this second study also showed that gamers lead generally healthier lifestyles than non-gamers, smoking and drinking much less than the national average, all while also remaining physically much more active.

Of course, it is important to underline that video games cannot in any way replace the benefits of sporting activity on the mind and body, but even so it is a significant thrust towards the stereotype of the fat and lazy gamer that we are used to seeing us fed for years. . 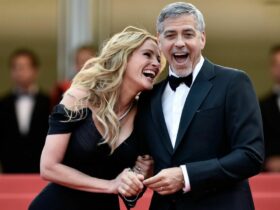 Assassin’s Creed: Valhalla, where you will find all the members of The Sons of Danu 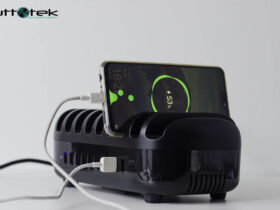 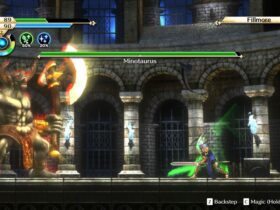