Life in front of him with Sofia Loren and directed by Edoardo Ponte is the film that with the nomination for best song, Io Sì, by Laura Pausini, arrives at the 2021 Oscars. Here is our review.

Life in front of him is the film by Edoardo Ponti that sees Sofia Loren return to the screen with a very intense interpretation that is able to put together and pay homage to the roles of the past that have made it great all over the world. The release in cinemas was scheduled for the first days of November 2020, but with the closures due to the pandemic, the film was distributed by the Netflix platform where it is still available on November 13, 2020. The script is taken from the 1975 novel of the same name. written by Romain Gary, who had already been brought to the big screen with a 1977 film set in France.

The plot | Review Life ahead

The story is set in Bari, where Madame Rosa lives in a difficult neighborhood, a Holocaust survivor with a past as a prostitute, who hosts children of prostitutes in her home to feed them and give them a roof over her head. Now elderly and with two children already in her house, she would no longer want to welcome anyone, until the trusted Doctor Cohen entrusts him for two months with Momò, a Senegalese child, orphan, turbulent who survives by being a drug dealer. At first the relationship between the two is very tense, but then as the days go by it changes and makes Madame Rosa and her story slowly involve the boy’s soul.

A plot that contains many elements, many subplots and also many characters, each taken individually interesting because with a painful story behind it. These elements are perhaps too many in a film that hardly manages to develop them all in the best possible way.

Sofia Loren is the key to the story | Review Life ahead

What shines within the whole narrative is Sofia Loren, who with her interpretation draws the viewer’s attention to herself and makes the story more interesting than the plot actually develops. Hers is the interpretation of a tired woman, with a past too painful to tell, who wants to save people, but doesn’t want the credit. Her face marked by time and pain intersects against the background of a problematic neighborhood, a very modest apartment and moments in the open air, between nature and sunsets in which the direction is best able to enhance the actress’s interpretation. 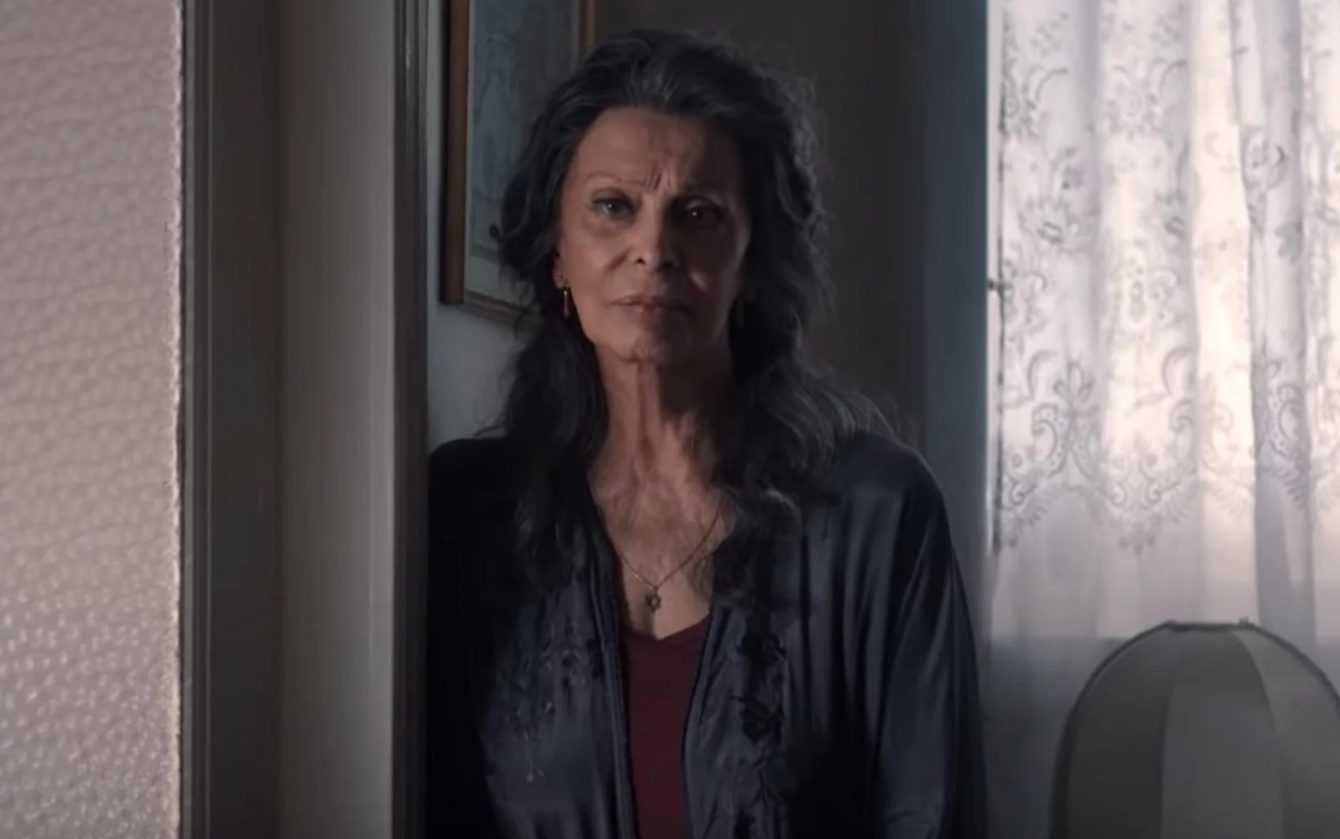 A role that seems to be a tribute to the interpretations that have made Sofia Loren an international star, such as La ciociara and Matrimonio all’italiana and precisely this also appears as a weakness of the entire construction: the role of the protagonist has not been able to bring anything new and above all places the actress in situations that have already been beautifully told in her cinema in the past.

An unemotional direction and underdeveloped characters | Review Life ahead

In addition, the character of the protagonist also fits into a directing space that by choice does not charge the narrative with too many emotions. Hence, the narrative complex appears flat, devoid of climaxes or moments where we really manage to empathize with the characters and also understand their past stories. The soundtrack contributes to this intent by changing from lively to dramatic and sometimes not perfectly in line with what happens in the scenes.

But here there is also a positive aspect that brings Italy to the 2021 Oscars, and it is the song Io Sì, by Laura Pausini that accompanies the credits and already winner of the Golden Globe is among the favorites to win the award for Best Song.

As for the characters, what appears most interesting, around the skill of the protagonist and a certainly notable photograph are the relational dynamics that are established between them. Momò, Lola, Doctor Cohen, Hamil, pass on the scene with strong and very intense stories. The latter relate to the protagonist Momò trying to teach him something, but more than just morality, as spectators we would like to know more about them. And this does not happen, because the characters are many and the underlying plot actually prefers to follow a not very dynamic line of the protagonist’s personal journey towards a change..

Life ahead of itself, on the whole, looks like a half-successful film: a background story that has nothing new and a protagonist who with her skill tries to save an unemotional interlocking of elements with a predictable dynamic. Definitely a pleasant vision, with a story that had a lot of potential, but that leaves a bitter taste for what it really could have told the viewer.