What If…? is now in its fourth episode on Disney Plus, entirely focused on Dr Strange, who instead of losing his hands, he loses his heart. Here is our review of What If…?

What If…? presents us with a very intense, dramatic fourth episode that really moves the classic Marvel narrative we are used to, especially in this new animated series. Episode four focuses on Dr Strange and confronts us with the parallel hypothesis that during his car accident the Doctor will not lose his hands, but his heart..

What if Dr Strange loses his heart? | What If…? episode 4 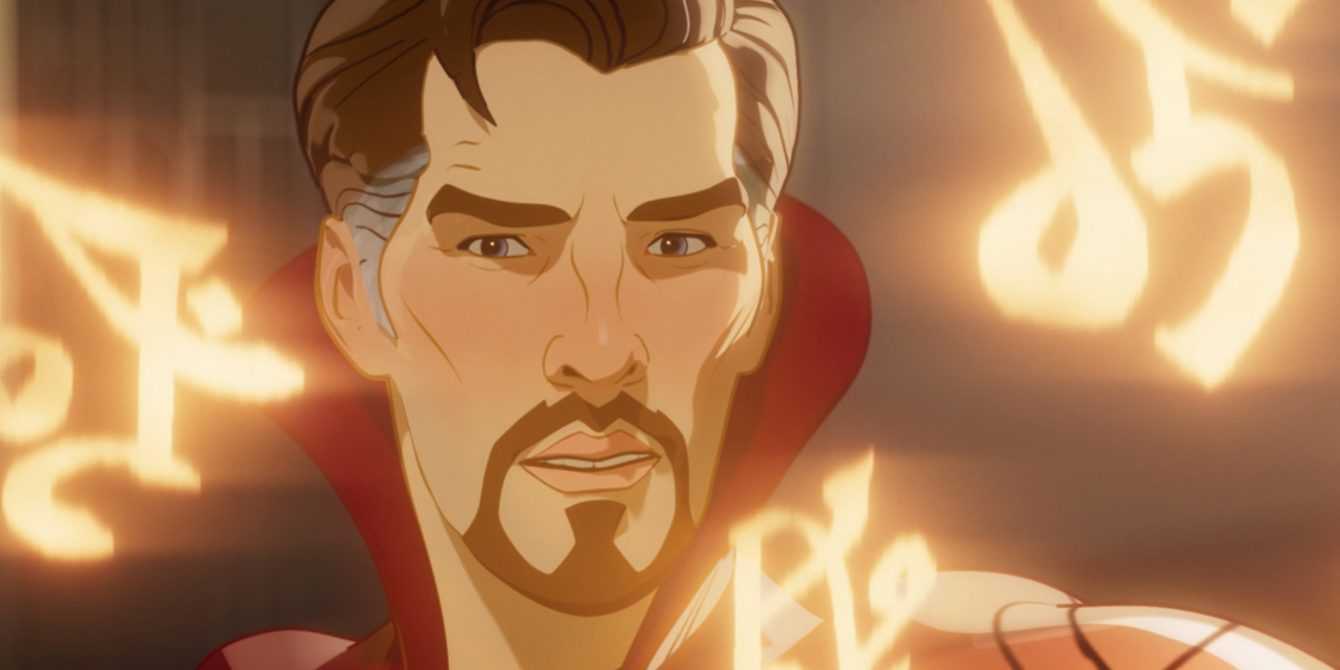 What does it mean in this case to lose your heart? We are faced with a metaphor, one in which the Doctor loses Christine, at that moment his girlfriend with a relationship that works very well. From that moment the protagonist loses lucidity and concentrates all his strength and powers to be able to get his beloved back. This leads him to create time travel in which he goes back to the same point and moment of the accident in order to avoid it.

A brave episode | What If…? episode 4

This episode dedicated to Dr Strange is very courageous, especially from the point of view of the directorial style and the narrative style: we find ourselves in a dark, dramatic emotional vortex that especially at the end has the same effect as a punch in the stomach. Although all this leaves the viewer very bitter, at the same time it provides him with a very intense and very mature viewing experience even for the contents that are treated. Here, we move away from the classic cartoon format and also see the age of the target audience rise, because this episode is definitely for an adult audience.

All this courage, from these points of view, however, is not supported by the script: the writing of the episode has several flaws and from the point of view of the plot, it appears in some moments as a chaotic mess in which the strings with the original plot are lost. . In fact, What If…? should put us in front of a hypothesis, a parallel universe, while this fourth episode seems to have a life of its own and also upsets the original Marvel plot.

Another flaw that we continue to encounter in the episodes of this mini series is the short duration of the episodes with respect to the content. Also in this case everything appears rather hasty and almost accelerated in some points, an aspect that makes you lose a lot of the intensity of the narration as well as does not allow the viewer to assimilate the actions that occur.

Overall it can be said that the episode is an interesting and successful experiment in itself: it is very entertaining and very complex from an emotional point of view. An episode that wants to bring the viewer to a deep register of reflection, although it does so sometimes by putting too many elements in such a short story arc. Some themes are even too big to be juxtaposed together, such as that of time travel to modify fate, the very concept of fate, the personality of Dr Strange and his relationship with Christine. Combinations that together become almost difficult for the viewer to assimilate.

At this point it becomes interesting to find out what the other episodes await us, especially from the point of view of exploration, both of direction and script..

A distressing and courageous fourth episode