In a recent interview, it was pointed out that SEGA is considering the possibility of launching future Atlus games in a cross-platform version

The historic publisher SEGA currently has several active franchises that have enjoyed global success in recent years. However, it is clear that, with the exception of a select few (such as Sonic), many franchises have failed to capitalize on their potential, due to the management of their releases. The Japanese series of Yakuza e Persona, for example, have long been console-specific exclusives, with worldwide releases coming out months after Japanese releases. But, as we have already seen over the last few years, SEGA’s policies are changing, and they seem to want to release Atlus games as cross-platform.

SEGA is considering whether to publish Atlus games as cross-platform

As already mentioned, the direction taken by SEGA is changing lately: all the chapters of Yakuza have been brought over the months also on Xbox e PC, and the upcoming spin-off Lost Judgment will launch simultaneously worldwide. In a recent interview, the vice president of SEGA, Shuji Utsumi, revealed that Yakuza: Like a Dragon is the title of the series that has had the most success ever, thanks to its launch on all the major platforms. He also added that, at this point, SEGA is considering the possibility of extending this policy to Atlus games as well. 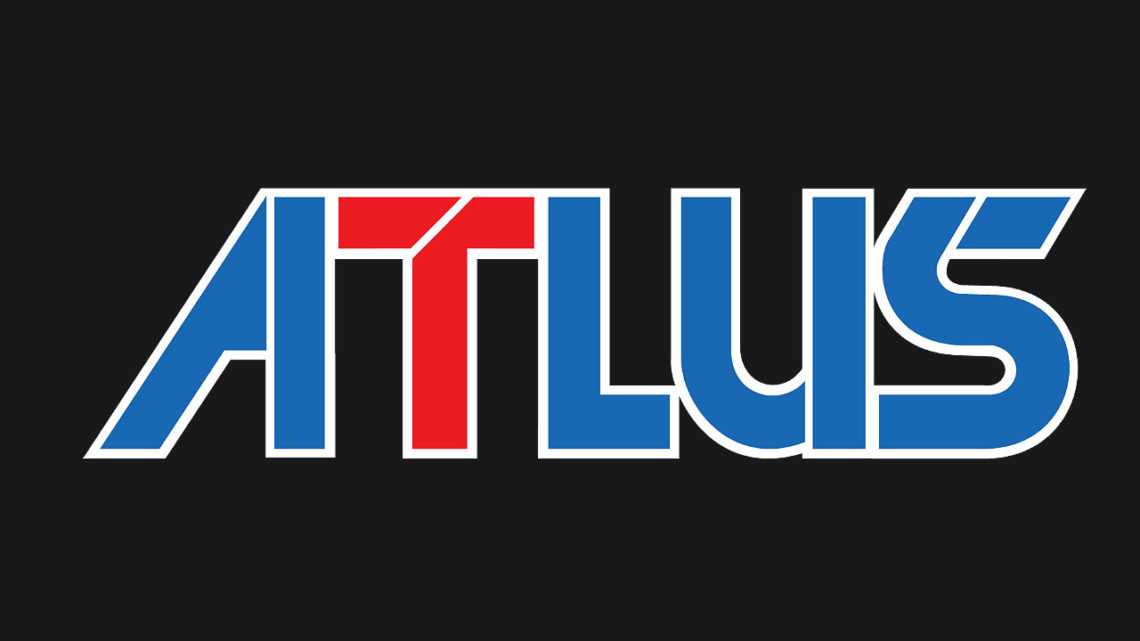 Speaking of Persona, Utsumi said that SEGA is thinking about the possibility of launching all Atlus games as cross-platform and releasing them in the future simultaneously all over the world, although of course there may be some exceptions. Considering the success that Persona 5 has enjoyed globally, it is clear that SEGA wants to exploit this success, and adopting the same policies that have been used for Yakuza can be a solution with enormous potential. Meanwhile, for those who like to dream, we can speculate that other important sagas (such as Shin Megami Tensei) can be ported to all other consoles in the future.

To stay up to date on SEGA’s decisions and the most important news regarding the entire videogame sector, stay tuned to the TechGameWorld.com pages. If you prefer to buy game keys at discounted prices, you can do so via our link to Instant Gaming. 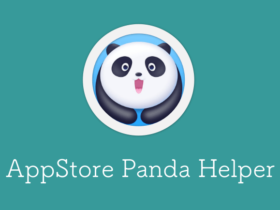 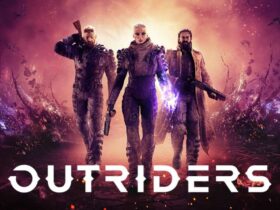