GSC Game World has, again, postponed the release of its next post-apocalyptic survival title, STALKER 2: Heart of Chernobyl. The game was supposed to be released on April 28, 2022: now the official date is theDecember 8, 2022. Let’s find out the details together.

The announcement comes via a tweet in which the study apologizes for the delay. “This decision is not easy, but we are doing our best to deliver a game that lives up to expectations.” STALKER 2 is the largest project in GSC history, so the seven additional months of development they will be used to carry out more in-depth tests and to fix further elements.

“We are convinced that development should take as long as necessary, especially in the case of such a project,” it says. Although GSC didn’t mention one sole reason for the delay, many developers have recently blamed the working conditions due to the pandemic as a primary factor. This leads to a lack of communication and, at times, to the cancellation of asset deliveries from any outsourcing partner – as seen with Final Fantasy XVI.

The schedule could also be affected by the study’s decision incorporate NFTs into the game. In collaboration with the DMarket platform, the studio has introduced a auction system where players bid for an NFT.

The winner / owner of the NFT would then be added to the game as a NPC (non-playable character). This led to intense reaction and the study ended up abandon all plans relating to NFTs, the next day.

STALKER 2 is the long-awaited sequel to the GSC’s trilogy of open-world survival horror games, set in the irradiated fields of the nuclear zone of Chernobyl. The title was originally announced in 2012, but it was eventually erased before reappearing in the 2018.

It features a non-linear story, in which the players are tasked with find equipment, equipment of survival e join different factions to survive. The world is obviously full of horrible ones mutated creatures.

STALKER 2: Heart of Chernobyl will be available on Xbox Series X | S, Xbox Game Pass and Windows PC via Steam. For more information you can consult the official website. 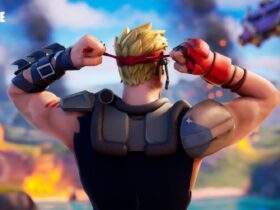 Fortnite shuts down servers in China 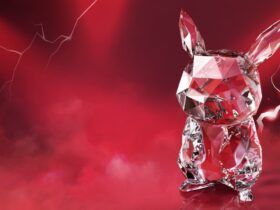 A crystal statue of Pikachu celebrates 25 years of Pokémon