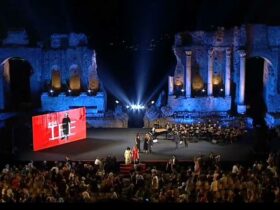 Taormina Film Fest and Anec together to start again

Finn Wolfhard, who plays Mike Wheeler in Stranger Things, has said that the fourth season of the series will be released in 2022.

It was July 9, 2019 when the third season of Stranger Things was released on Netflix. After a few months, in January 2020, they started the filming of the fourth cycle of episodes. Immediately after the table read and the first days of shooting, however, production was abruptly suspended due to the Covid-19 pandemic. After about six months, the actors returned to the set to shoot the new episodes.

The news had been confirmed by the official account of the series on Twitter, which had published the image of a clapperboard accompanied by a caption: “in the meantime in the Upside Down …“.

In recent times, the first small details about the new episodes have begun to leak: the actor’s very presence David Harbour on the set he confirmed something we had already suspected for a long time, since the first teaser of season 4 was released: it seems more and more certain that the surly Hopper is still alive. 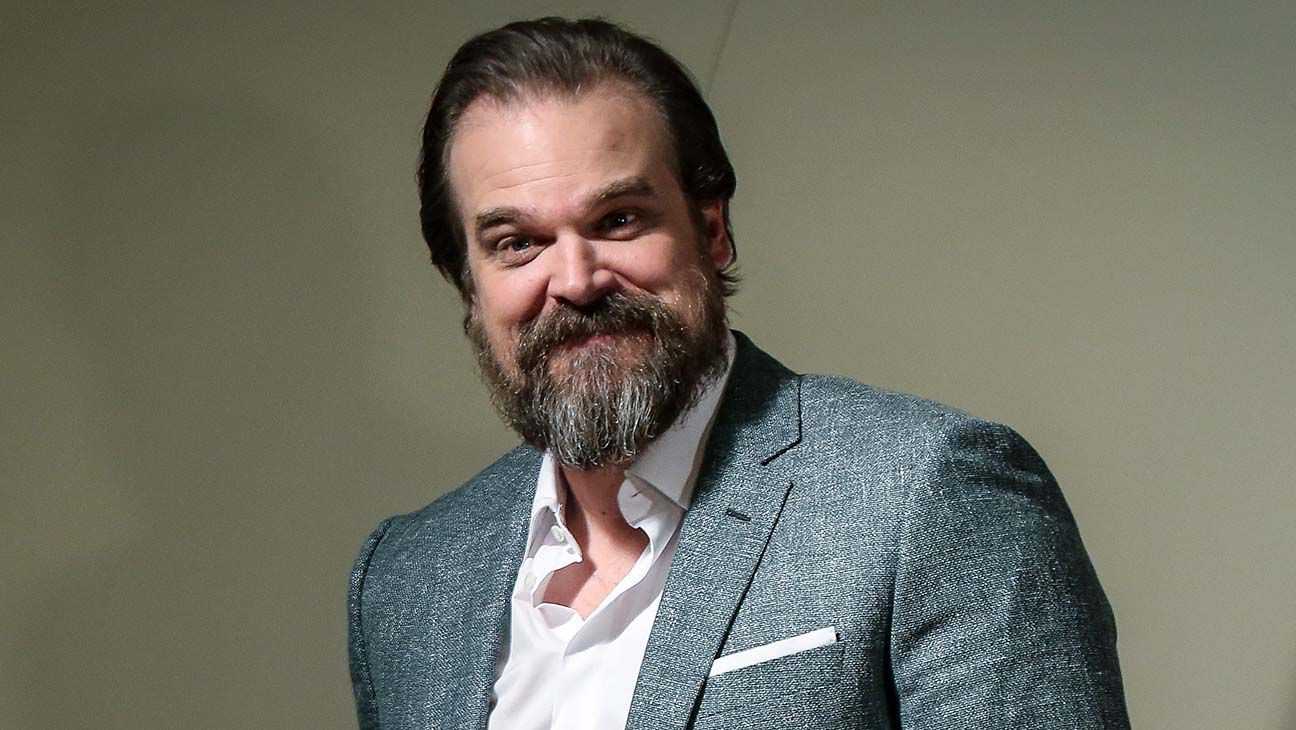 Today comes the news that thehe fourth season of Stranger Things could arrive on Netflix in 2022. To reveal it, the actor Finn Wolfhard, who in a video published by the Twitter account @StrangerThingsSpoiler answers questions from fans of the series.

BREAKING: According to Finn Wolfhard, #StrangerThings4 will hopefully be released next year. pic.twitter.com/VugQBqfRop

Finn was using the Fanmio website service (which gives the opportunity to have online meetings between actors and fandom members from different shows) to communicate with Stranger Things afficionados, when asked when the new season of the series that winks at the nostalgic of the 80s science fiction films will arrive on our screens, the very young actor replies “Next year“.

We just have to wait for official confirmation, but for the moment it seems that we should wait a long time before seeing Eleven, Mike, Will, Dustin and Caleb again struggling with the monsters of the Upside Down.