During E3 that took place last week, Square Enix finally revealed the highly anticipated Final Fantasy Souls like. The title, a spin off of the series, will be called Strangers of Paradise Final Fantasy Origin. Also, to further grab the attention of players, Square decided to release the demo as soon as the conference was over. Today, for remedy to the damage that made it impossible to play, it was extended the length of the demo download period of Final Fantasy Origin its PS5.

Origin, titolo souls like e spin off del primo Final Fantasy, sees the three protagonists fight to defeat a named entity Chaos. If these premises do not appeal to you, know that the title will be released on both PlayStation and Xbox and that it is still possible to download the demo on console PS5. As soon as the demo was released, fans immediately went to download it on the PS Store. However, a bitter surprise was that the demo didn’t work due to the corruption of the file. To rectify the problem and to apologize, as well as finally make it playable, the PS5 demo of Final Fantasy Origin was extended by Square Enix. 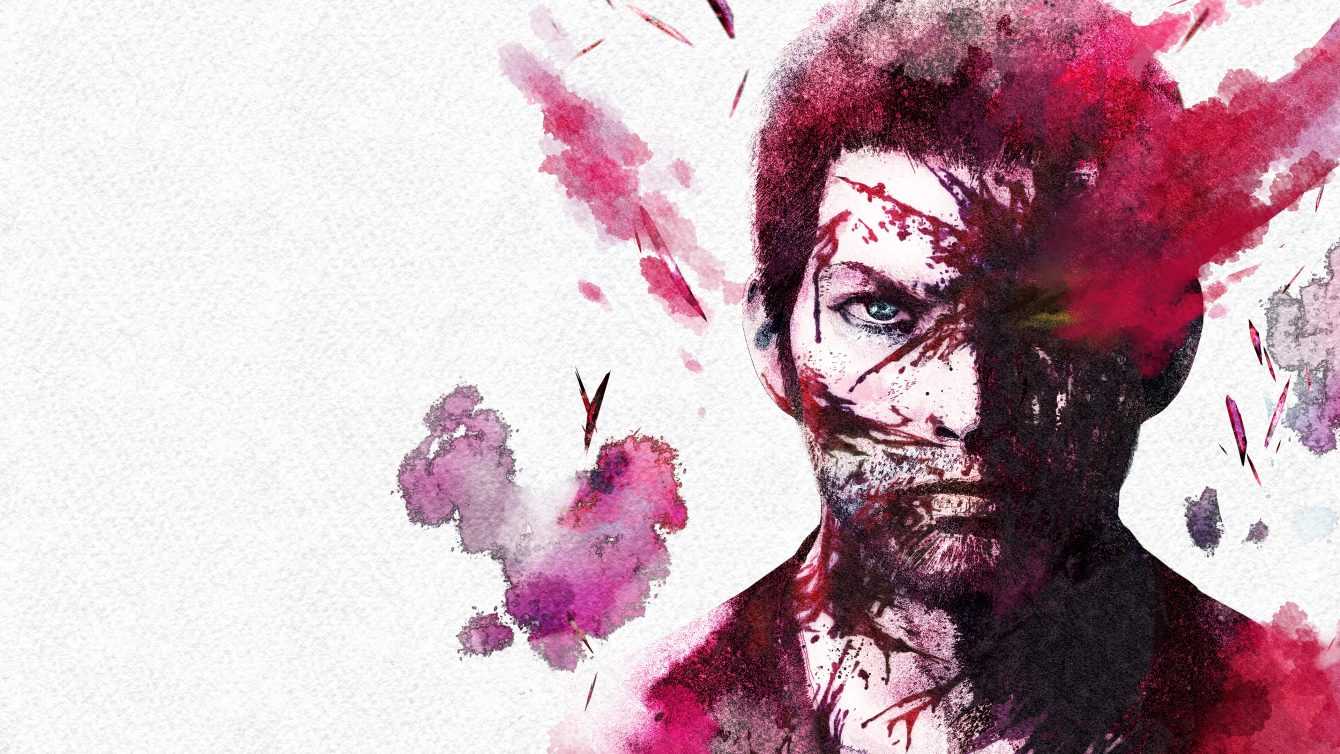 Which means that players will have the option to download it until the day June 26. The title immediately intrigued the fans, both for the renewed gameplay and more action and for the setting. Although it is not clear the link between the new characters and those of the first FF, Tetsuya Nomura stated that the two titles share the setting and context. However, we will know more for sure once the game is released, in 2022.