Titane, the French film awarded at the Cannes Film Festival, will be nominated as a representative of its country at the next Oscars

On 1 October Titane also arrived in Italy, the French film awarded in Cannes with the Palme d’Or. It is a horror written and directed by Julia Ducournau. The film really amazed everyone with the his extremely contemporary look and even in America it has reached 525 cinemas, collecting a million at the box office in the first weekend alone.

The story of Titane is that of Alexia, a woman with a passion for cars since, as a child, an accident gave her a titanium plaque in her head making her reborn, full of anger and repressed love that will transform her into a being hybrid and new. For the metamorphosis to complete, he will have to discover human nature, staged like a powerful force capable of moving the entire universe. 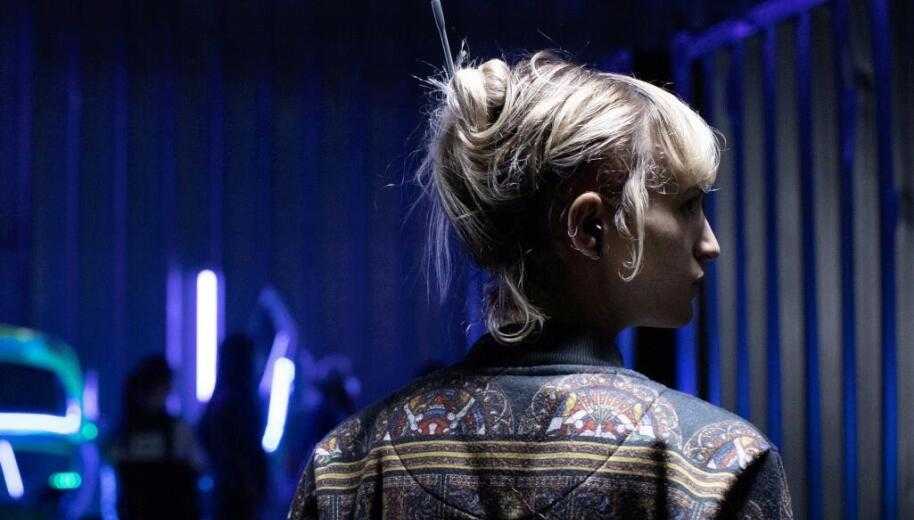 A film that certainly does not shine for originality either in the text (many, perhaps too many influences of cyberpunk cinema) or in the look, but that was able to stand as a manifesto of fluid contemporaneity, staging a rich imaginary techno-rock-pop new pangender.

Titane representative of France at the Oscars

Palme d’Or winner and TIFF Midnight Madness winner, Titane, emerged as a winner to represent the country at the Oscars in the heated battle for the final selection of the French Center national du cinéma et de l’image animée held on 12 October. And from today it is therefore official the news that Titane will represent France at the next Oscars.

The French selection committee included such members as authors Florian Zeller and Julie Delpy, former WarnerMedia senior executive Iris Knobloch, producer Alain Goldman and sales agents Emilie Georges and Grégory Chambet, as well as permanent institutional members. Titane really impressed everyone, immediately establishing itself as one of the most particular films of this fall season, of which it is the second most interesting title according to the IndieWire Critics Survey.

Now we just have to find out what the Academy will think.
In the meantime, we can watch the Titane trailer here and head to the nearest cinema to comfortably enjoy the Ducournau film.