The celestial sword hurts more than the single-seater: here are the latest sales figures from the United Kingdom for video games in physical format

By now you know us: it is Monday, and this means that (a few hours delay permitting) we have gods again sales data to be reported for i video games in the United Kingdom. As always, we remind you that all the numbers we will provide you with have to do with the physical format, because the weekly census of the British institution GfK it does not include digital titles until mid-week. For today you will therefore have to settle for discs and game cards, which in this case lead us to a reconfirmation for the Big N. You will have already guessed for sure what it is, but in case we keep a pinch of suspense.

“Trust me I trust you, your blade will tear the skies!”

To top this week’s sales figures are The Legend of Zelda: Skyward Sword HD, which triumphs by placing # 1 among the UK’s best-selling video games. According to GfK data collected by GamesIndustry.biz, it is “only” the fourth time that the Link saga has been able to grab the gold medal. Recently, the remake for Switch of Link’s Awakening in 2019 was successful. Going back in time we find Wind Waker on GameCube in 2003 and, before that, Ocarina of Time (last title composed by Koji Kondo solo, champion in Christmas sales) in 1998. 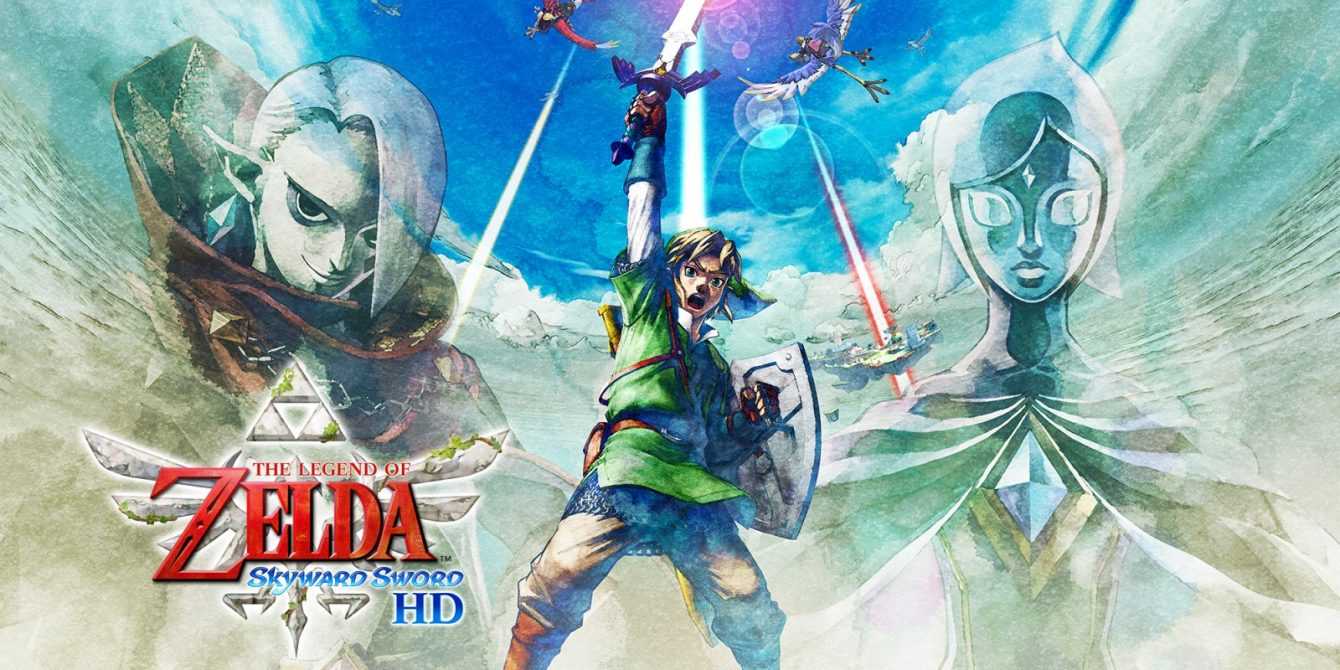 Compared to the remake of Link’s Awakening, Skyward Sword HD’s sales figures see it in a more flattering position: between the two video games, the latest adventure in Nintendo’s fantasy series ranks higher by 1.3%. It must also be said that the remake has enjoyed both the release of Switch Lite and a usually very strong month for sales, namely that of September. On the other hand, the UK catchment area has expanded since then, and by a great deal. Compared to the original (seventh position on debut, November 2011), the HD version of Skyward Sword has sold just 9% fewer copies. 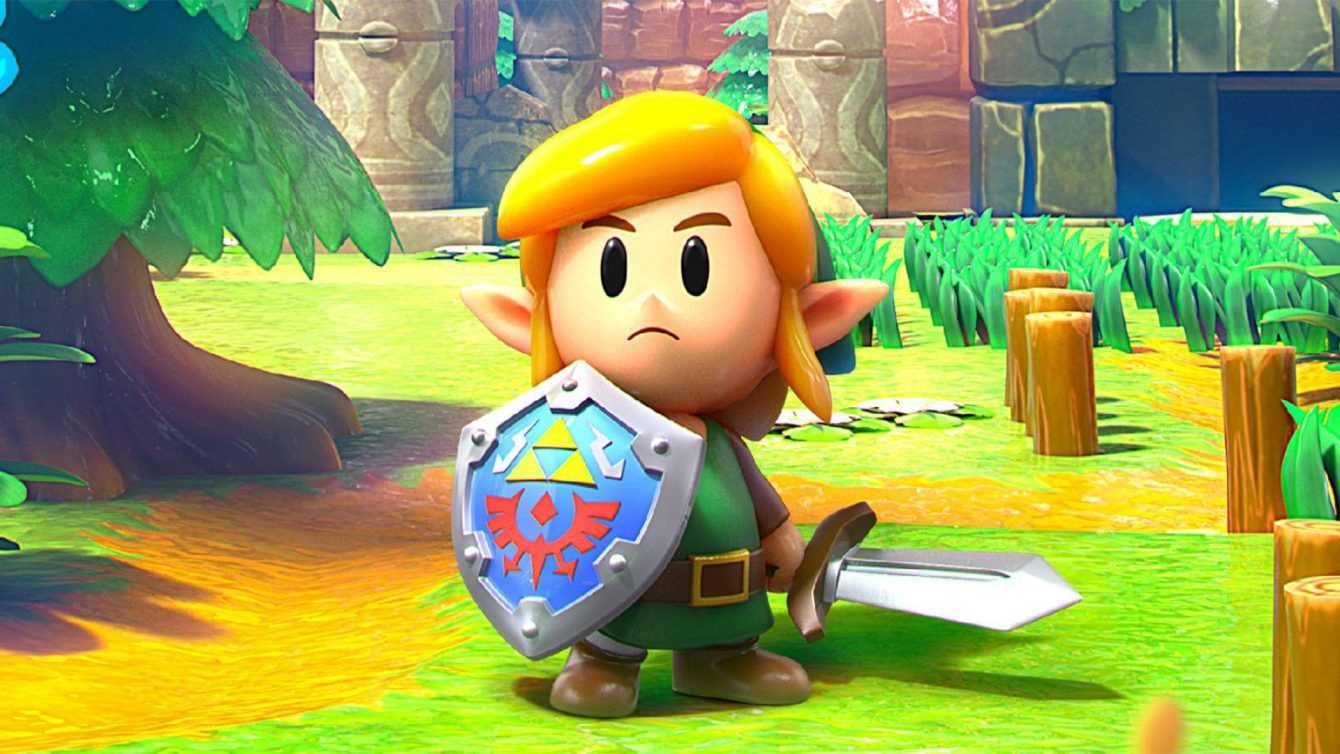 The analysis of the sales data for video games collected by GamesIndustry.biz also specifies that the arrival on Wii of Skyward Sword took place with a user base of eight million, which far exceeds what is on Switch. The 2006 console was also at the end of its life cycle, a year before the Wii U arrived, and therefore in the midst of declining sales. Moving to second place, rather, at the checkered flag, the drivers of F1 2021. As a launch, Codemasters’ latest racing title is a bit… slow, especially compared to what we saw last year. 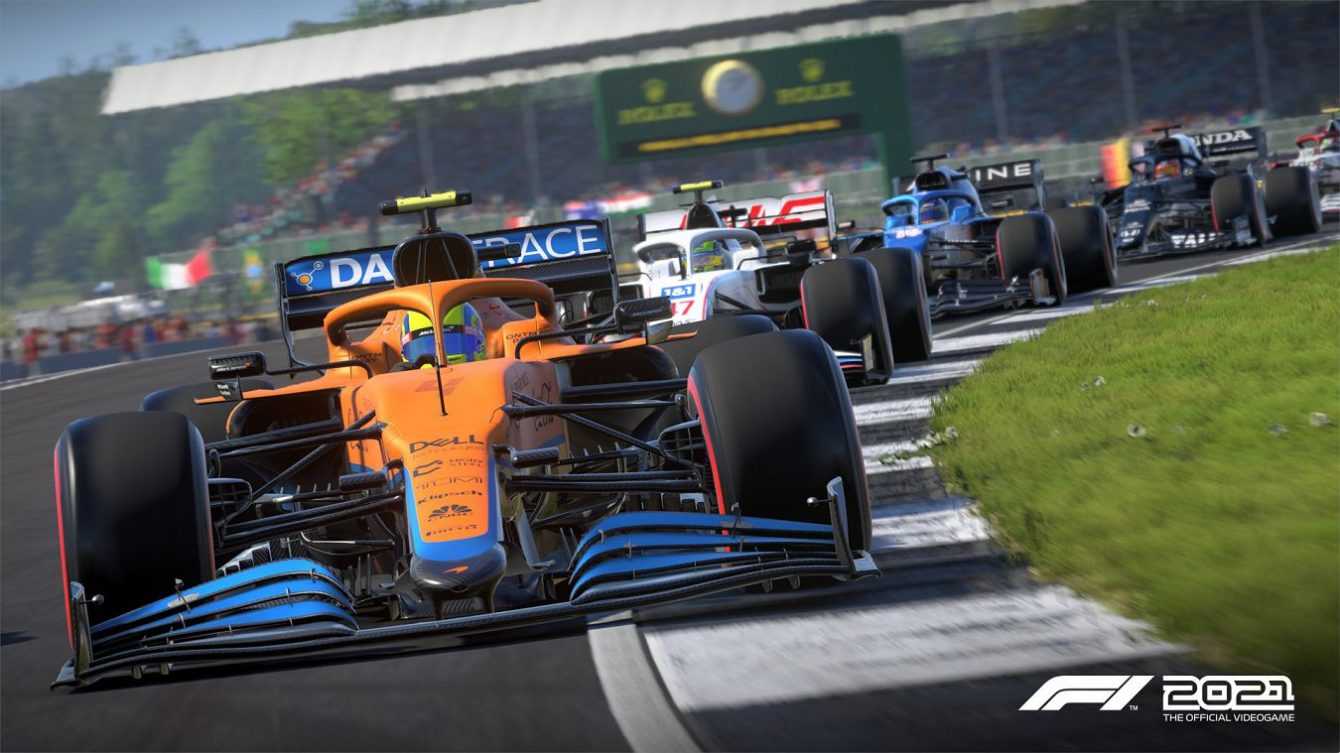 The sales figures do not lie: compared to last year’s edition, F1 2021 sold almost 30% fewer video games in physical format. 34% is for the Xbox versions (combined, if you remember our previous installments), with another 34% on PS4 and the remaining 32% on PS5. Elsewhere, the previous sample Ratchet & Clank: Rift Apart he slips from first position to tenth (ouch!) with a tumble of 80% compared to last week. Meantime, Monster Hunter Stories 2: Wings of Ruin he also slipped ten places, finding himself thirteenth with a decline of 68%.

This time we had a bit shorter in-depth study to work on, but that doesn’t stop us from leaving you to our usual table. If you don’t remember how to read it, just remember that the column in the center shows the top ten in order of last week’s best-selling games. The one on the left, on the other hand, alludes to the positions of the video games of two weeks ago, but which were collected last week. Enjoy the reading!