The review of No Time to Die, the film with which Daniel Craig takes his leave of the role of James Bond after fifteen years with the most adrenaline and sentimental of the films so far

The past never dies and digs a deep furrow between James Bond and Madeleine Swann. If every marriage has its secrets, Madeleine’s is too big and unspeakable and separates them forever. Or rather, for five years. Because James Bond, who survived a frontal attack and the alleged betrayal of his partner, is after retreating into an exotic bubble, he is contacted by his friend Felix Leiter to another mission. Hunt down a mad scientist and an invisible weapon capable of “targeting” anyone’s DNA. Meet here the new MI6 recruit, freshman 007. In his absence the world has changed and the Heracles project threatens him. The key to solving the puzzle, which has eliminated all components of the Specter (except Blofeld), is Madeleine. Behind the trauma of his childhood hides an enigmatic villain and Bond’s only chance to save the world.

Once upon a time there was a gentleman spy in the service of the Queen, who answered the name of “Bond, James Bond”. Until Daniel Craig arrived, James Bond never cried, loved no one, had no past and never looked back. There was no room to fall in love, only for missions. With Daniel Craig, on the other hand, already in Casino Royale, the doors opened to one new narrative, giving space to women who are not merely objects, but protagonists in the life of the spy. From Vesper (which we review at the beginning of this film, at least as a photo on a tomb) to Madeline. In No Time to Die, as we will see in this review, a cycle also closes from a stylistic point of view which, ultimately, has everyone agreed.

In another universe, this No Time to Die review would be released in April of last year, the period in which it was initially scheduled for release, until the inevitable postponement caused by the pandemic. The twenty-fifth film in the 007 saga, which also faces a mission linked to a possible pandemic, was among the first to repeatedly postpone its theatrical debut. Being able to see him at the cinema therefore represents an excellent starting point, with an almost liberating feeling. And from this point of view the film itself is very symbolic, which in the sequence before the opening credits, mainly shot in Italy, speaks of the importance of leaving the past behind to embrace the future. A timeless philosophy.

If this is true, it is equally true that forgetting is impossible. It is for us, now accustomed to a blond Bond and action hero, it is for actor Daniel Craig, who made his debut as 007 in Casino Royale, back in 2006. A turbulent debut, so much contested that it gave life to a petition on a special site called craignotbond.com that for the entire duration of the production of the first chapter tried to denigrate the actor, mainly for his somewhat rough charm and hair color. The site closed shortly after the film’s debut, which was acclaimed for its willingness to reinvent the franchise, at that point at the risk of self-parody, with a return to the origins and a protagonist who is still a novice, capable of giving us James Bond in many ways authentic. 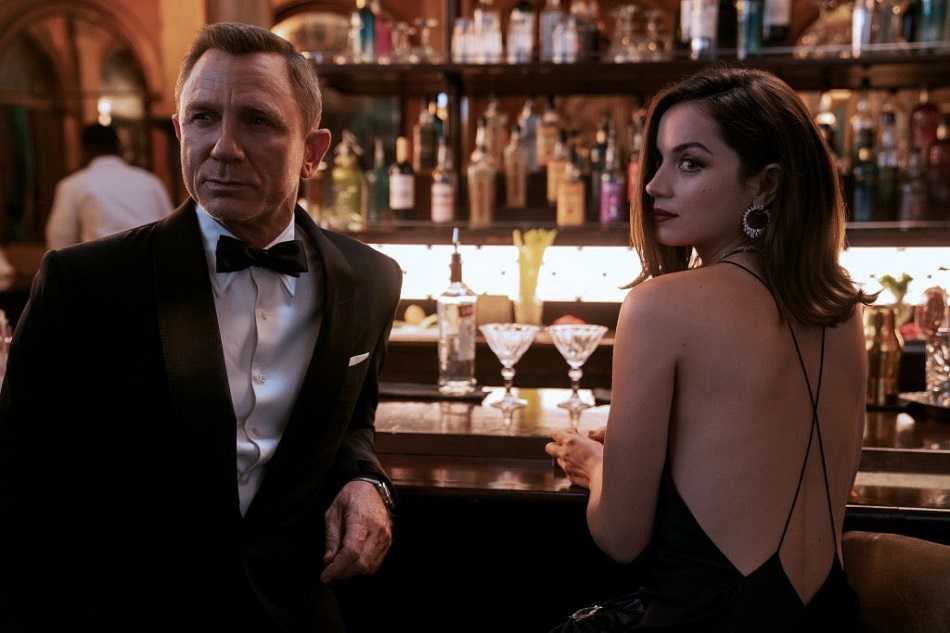 The break with the past initiated by Daniel Craig who found action among his strengths, in addition to a more mature approach to the themes of the missions. From the Parkour scene in Casino Royale, to the biggest explosion in the history of Specter cinema. Hyperaction, almost approaching the successful Mission Impossible saga, however, combined with the classic irony, gadgets and luxury cars. Here, this No Time to Die, from this point of view, is quintessential, making us find an incredibly James Bond adrenaline. So much so as to cause fear for the actual presence of Craig who, tried by the passing of the years and by injuries on the set, had decided to end with Specter. With hindsight, we can say, he did well since this film is without a doubt a goodbye with all the trimmings.

Craig thus leaves the scene with an over the top film, finding allies (and enemies) of all the previous chapters, such as Q, Moneypenny, Felix Laiter, all with roles in their own way essential and not just mere fleeting appearances. It also confirms the centrality of female roles, not only relegated to supporting actors, but of thickness, often real superheroines (the Cuban ally played by Ana de Armas deserves a film of her own). Then an international production, directed by Cary Fukunaga, the first American filmmaker in the history of the franchise, and writing Phoebe Waller-Bridge, the creator of Fleabag, and photography by the Swedish Linus Sandgren, Oscar winner for La La Land, who gives a tone halfway between horror and Scandinavian noir, before giving way to atmospheres more recognizably linked to the adventures of the British spy. 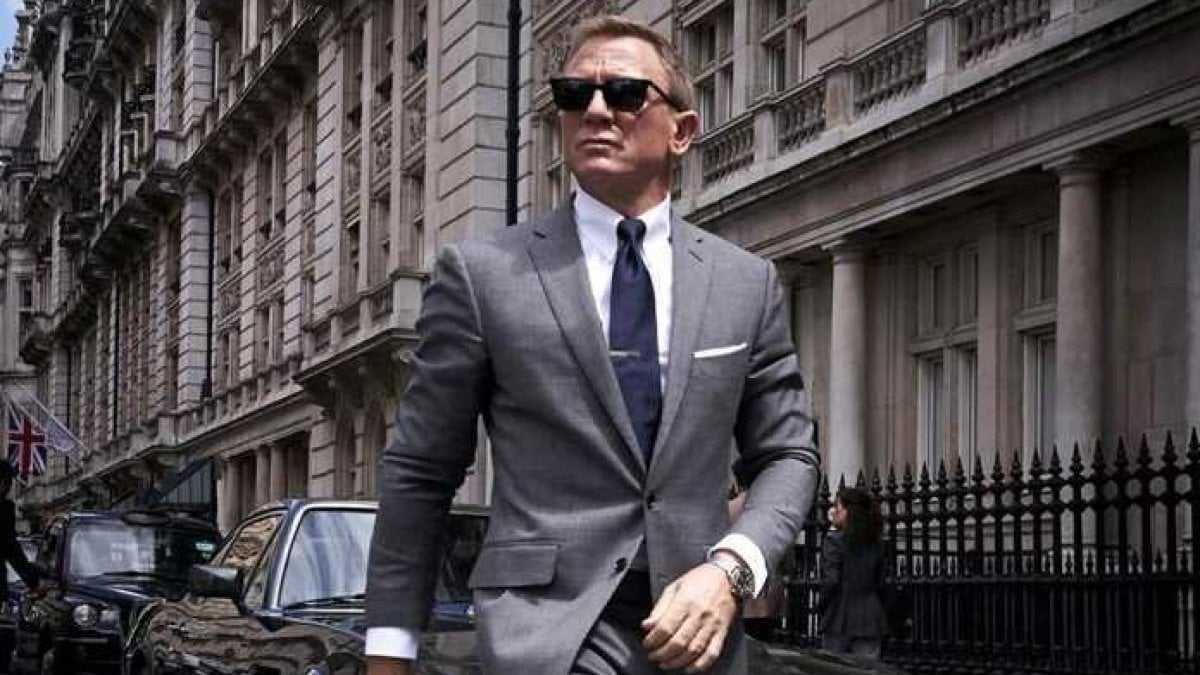 In short, everything converges towards a future of the franchise distant from the pre-2000 one, more mature in many respects even if less staid. It’s an ambitious adventure, the longest of the whole saga, but each of those 163 minutes it is justified by the need to close a circle: in addition to functioning as an exciting story in its own right, the film is the culmination of fifteen years of work for the protagonist, the end of an era.

We close the review of No Time to Die, Daniel Craig’s feature film farewell to the character of James Bond after five films in fifteen years, underlining how, despite being faithful to the stylistic features of the saga, it turns its gaze to the present day, combining action, pathos and humor on the screen. In the twenty-fifth chapter a Bond takes leave in a dizzying, surprising, spectacular and touching combination of action and introspection, with the same promise at the end of the credits that has remained unchanged for five decades: James Bond Will Return. 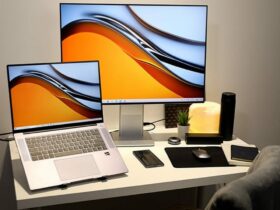 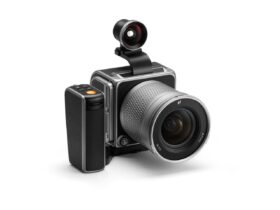 Metroid Dread: Some of the developers were not included by the credits

What If…? Episode 3: a convincing crime

What If…? Episode 2: If T’Challa was Stard-Lord

What If…? Episode 8: twists and turns and confusion