A rare sealed copy of Super Mario Bros. just sold for $ 2 million. This cartridge far exceeded the previous record held by the sale of a pristine copy of Super Mario 64, which was purchased by its current owner for 1.56 million dollars. In short, the saying according to which nostalgia cannot be given a price seems true.

Rare copy of Super Mario Bros. is sold for $ 2 million

The record-breaking copy of Super Mario Bros. is a rare and even sealed 1987 “hangtab” edition, complete with rating from 9,8 A+ carried out Wata Games, a collective of collectors specialized in rare pieces belonging to the videogame market. This would make it one of only 14 sealed copies of the game currently certified on the entire planet.

According to Rob Petrozzo, on the other hand, one of the founders of the Rally collecting site, the copy in question had already been auctioned last year and received an offer of “just” $ 300,000. At which the shareholders decided not to close the auction, expecting a larger figure. A figure that apparently has reached two million dollars, a sign that the decision has been correct.

The videogame collecting market has been growing more and more flourishing for a few months now, and it would not be strange to expect it to become more and more central as far as period titles are concerned. On the other hand, the news of the auctioning of one dates back to April original cartridge always of Super Mario Bros. for Nintendo 8-bit consoles yet sealed and ultimately sold for $ 660,000.

It is peculiar that collectors are tempted by almost exclusively titles from the Nintendo ecosystem, probably the rarest to find in good condition. 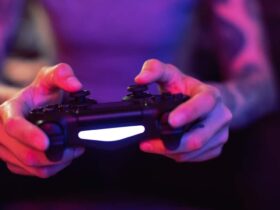 Discrimination and harassment on the rise in online games 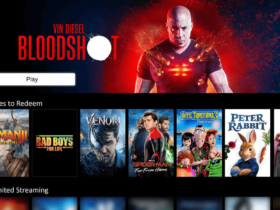