The highly anticipated VR co-op survival action fps After the Fall is available today, and with the game also comes the launch trailer.

After The Fall: the launch trailer

The wait is over: After the Fall is finally available in VR on Meta Quest 2, PlayStation VR and Steam. The new game comes directly from the creators of the critically acclaimed Arizona Sunshine, and unites players across multiple platforms. The result is intense 4-player co-op action and PvP in frozen Los Angeles inspired by the 80s. Here is the launch trailer.

The launch is just the beginning: Vertigo Games has revealed the details for the first Frontrunner Season. This will be available free to all players as part of the After the Fall – Launch Edition, which includes:

Beyond that, Vertigo Games plans to continue expanding the world of After the Fall for all players.

“The world in which we started development of After the Fall before the pandemic, and the world in which we are launching it now, couldn’t be more different. So is VR gaming. It has grown from a niche market to one ready to be big, ”said Richard Stitselaar, CEO of Vertigo Games. “Our ambitions have grown with it. After the Fall gives VR gamers the opportunity to connect with friends old and new across all platforms, team up and begin their journey. And the launch is just the beginning. We plan to expand the world of After the Fall for all players with more content and features for a long time to come. “

Below are the first images of the videogame. 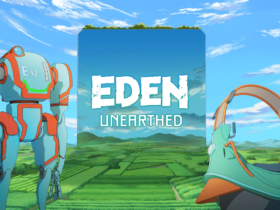 Netflix launches a video game inspired by the Eden series 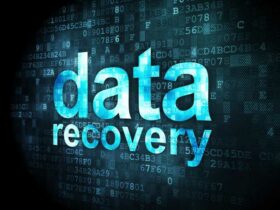 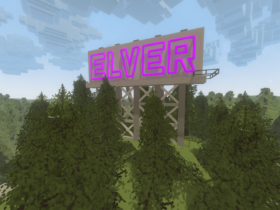 UNTURNED: The new Elver DLC is coming to consoles 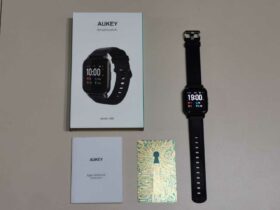