After releasing on multiple platforms, Alan Wake Remastered has finally been classified for Switch. The famous writer will also land on Nintendo consoles

Remedy is not new to bring its title on the most famous console of the great N. We remember that the most recent Control is available for Switch thanks to the use of cloud streaming. Today, the US rating firm ESRB has ranked Alan Wake Remastered for console Nintendo Switch. The title had already been ranked at the level global by a rating company Brazilian as well as from the best known GO, which evaluates securities in Europe.

As already mentioned, the American company ESRB he classified Alan Wake Remastered in view of the release for Nintendo Switch. The title received rating T (teen). This evaluation implies, as usual, the classic presence of violence, tobacco, and language “scurrilous“. The game has already been released on several platforms, however the Switch release was a destination coveted by many players. The publisher of Remastered, Epic Games, has no announcement to make regarding the news. The title already had received different ratings, in Brazil and in Europe (with the PEGI). This means that theexit per Switch it is not very far away. 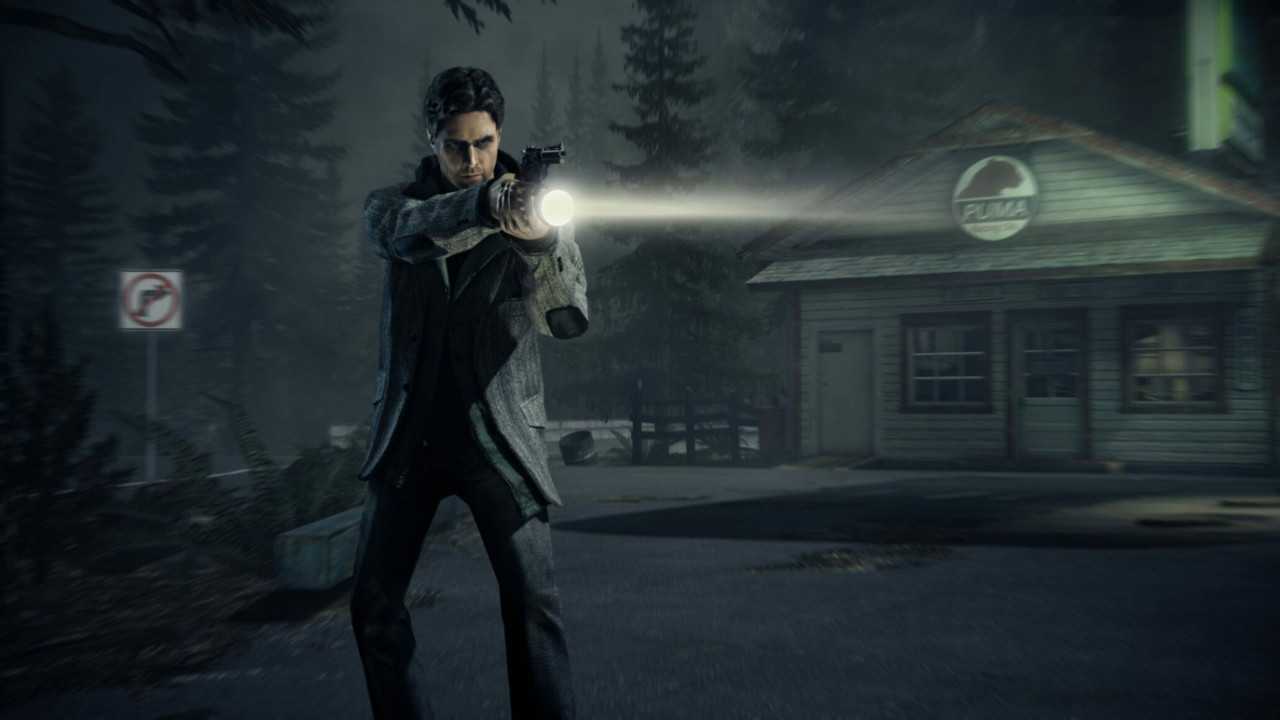 Alan Wake Remastered is the version remastered and revised the classic supernatural noir license plate Remedy. The game is considered a real one cult by enthusiasts. This new remastered has made many players happy because until now the rights of the title were held by Microsoft. Once the rights were regained, Remedy had a chance to reclaim of her IP historical and to work to bring it to all platforms. Several rumors suggest the concrete possibility of a following.

To buy securities in Discount, go to our Instant Gaming link! For more news, reviews and guides, follow the pages of TechGameWorld.com.