On the occasion of the CES 2022, Amazon has announced several related news, in particular, ad Alexa and the new products and services arriving in the near future. As for Alexa, Amazon has announced a project of sure interest. The virtual assistant will participate in the Artemis I mission, the first of a series of NASA missions that will bring the first woman and first black person to the moon.

Amazon will take Alexa to the moon

Alexa will be part of the Callisto technology demonstration payload that will be incorporated into NASA’s Orion spacecraft. Amazon’s virtual assistant will be at the center of a series of tests to understand how voice technology and artificial intelligence can assist astronauts in the course of future space missions. Note that users will be able to ask Alexa for updates on the Artemis I mission simply by asking “Alexa, take me to the moon ”.

The other news unveiled at CES by Amazon

It should be noted that on the occasion of CES 2022, Amazon unveiled, in collaboration with the Stellantis group, a new series of services that will improve the user experience of connected cars. The vehicles of the Stellantis group will be able to benefit from the new Amazon services to be able to count on new connected solutions of sure interest. It should be noted that, in North America, it will be possible to access the platform Fire TV and Prime Video directly from your car display. Among the innovations unveiled by Amazon there is also the new one Ring Alarm Glass Break Sensor. It is a sensor for Ring Alarm devices capable of detecting glass breakage precisely, warning the user in case of danger.

GTA online: here is the trailer for the free DLC of the story and the release date 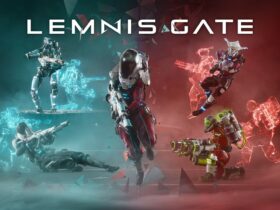 Lemnis Gate: here are all the contents of the new update 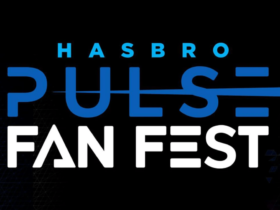