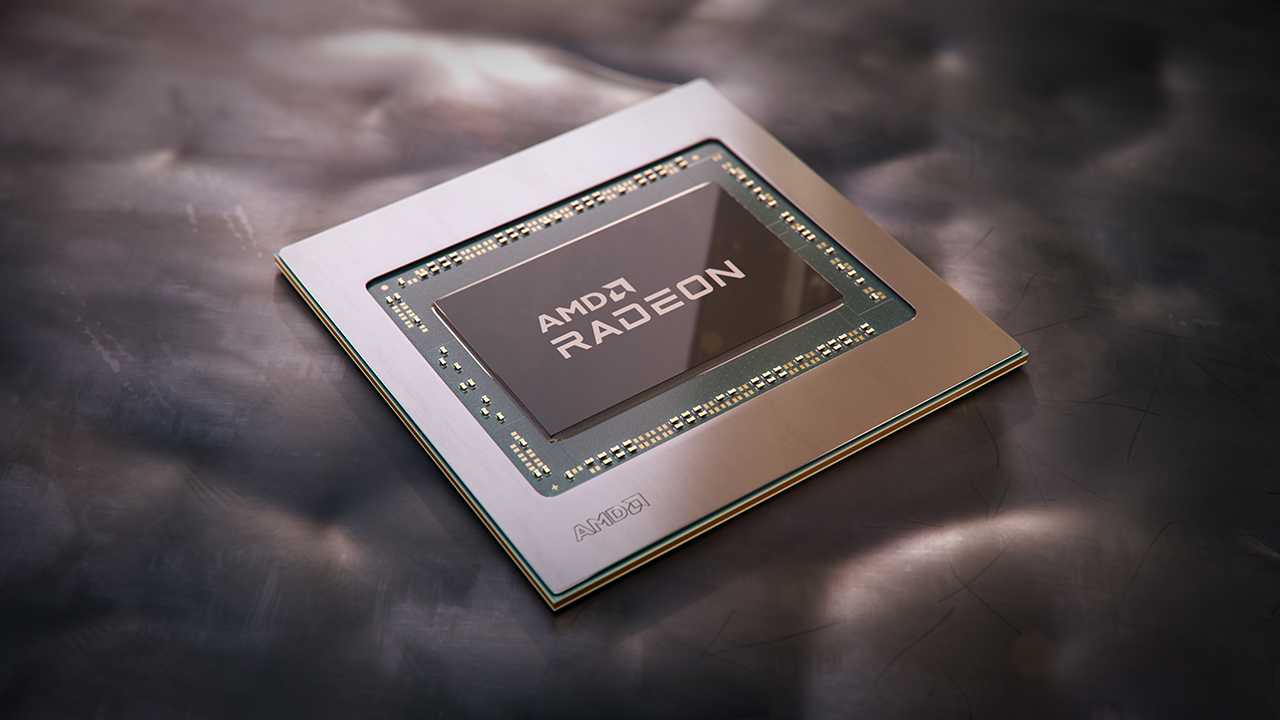 Really juicy information arrives on the new AMD RDNA 3 GPUs which are expected to replace the current range starting in 2022. The new graphics cards will use MCM technology and we will see performance up to 3 times better than the Big Navi RDNA 2. NVIDIA are you shaking?

From colleagues at wccftech come some really incredible news about nuove GPU AMD RDNA 3. The performance of the new generation of graphics cards could indeed go far beyond our expectations. The new Navi 31 GPUs (the high-end ones in short) they could be up to 3x more powerful than current Navi 21 GPUs, AMD RX 6900 XT and AMD RX 6800 XT to understand better. Let’s see all the details on these monsters of power. 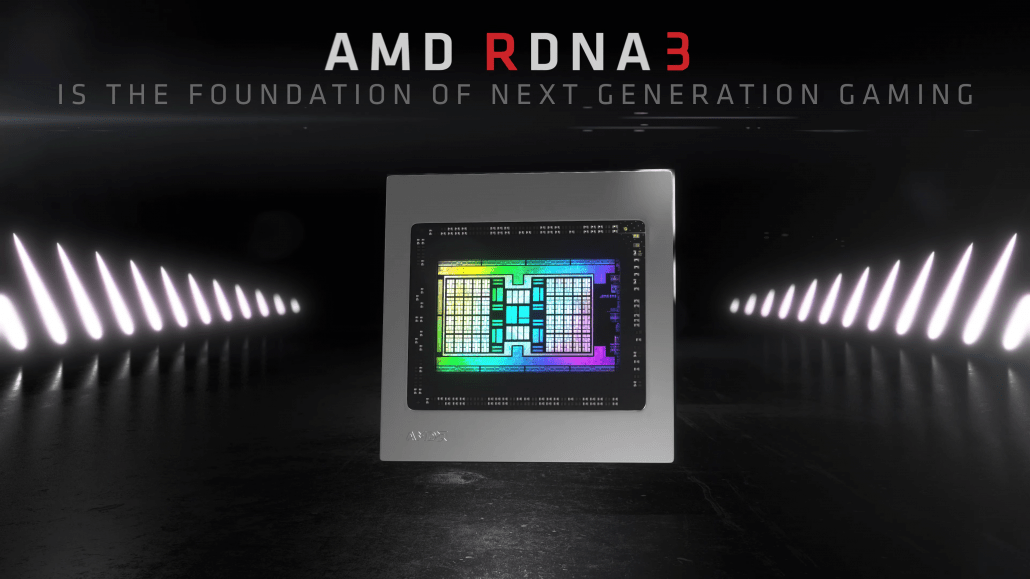 AMD RDNA 3: Navi 31 GPU up to 3 times more powerful than the current top of the range?

The Navi 31 GPU will be almost twice the size of current GPUs, but it should be considered that it will present a modular dual chiplet design. This is not a dual GPU however in the GeForce GTX 590 style which essentially used two GPUs on the same PCB. Here instead we have two chips inside the same die and therefore much faster connections between the two modules, somewhat like threadripper processors with many cores. Multi-Chip Module (MCM) technology will be the key to the evolution of electronics in the coming years, promising scalability and higher yields. Thanks to this technology, the new AMD RDNA 3 GPUs could score a huge step forward compared to the current generation. The rumors were starting from Twitter:

In a response to RedGamingTech’s Paul Eccleston, KittyYuko said that a 2.5x performance jump for the AMD RDNA 3-based Navi 31 GPU would be underestimated. So you can guess that the next-generation flagship could even get to be 3x faster than the Navi 21 GPU aka AMD RX 6900 XT, a real monster. For comparison, the RDNA 2-based Navi 21 GPU has 80 processing units which correspond to 5120 stream processors. The chip also features Infinity Cache and has a die size of 520mm2 on the 7nm process node. With two 80 Compute Unit dies, each with 5120 stream processors, the new flagship could have a total of 10,240 stream processors available. The Radeon RX GPU SKUs based on AMD RDNA 3 will also be based on the most advanced TSMC process node that is the 5nm one, according to rumors. Compared to the currently used TSMC 7nm node, the N5P (5nm) delivers 15% frequency scalability or approximately 30% reduction in power consumption. However, it will remain to be seen what the consumption and frequencies of this monster based on AMD RDNA 3 will be.

Other details released by RedGamingTech have suggested that the AMD Navi 31 GPU will exhibit performance of ray tracing simili alle GPU Ampere of NVIDIA (so probably still one step behind NVIDIA), while the Machine Learning capabilities to enable technologies such as FiedilityFX Super Resolution will be handled by floating point operations low precision, rather than dedicated hardware like Tensor Core on NVIDIA GPU. This is a somewhat limiting choice perhaps. Or maybe not? Tensor Cores are very specialized tools that consume a lot of silicon and that are optimized for a specific application. So they can only be used for ML, while FP operations can be used for many other things. 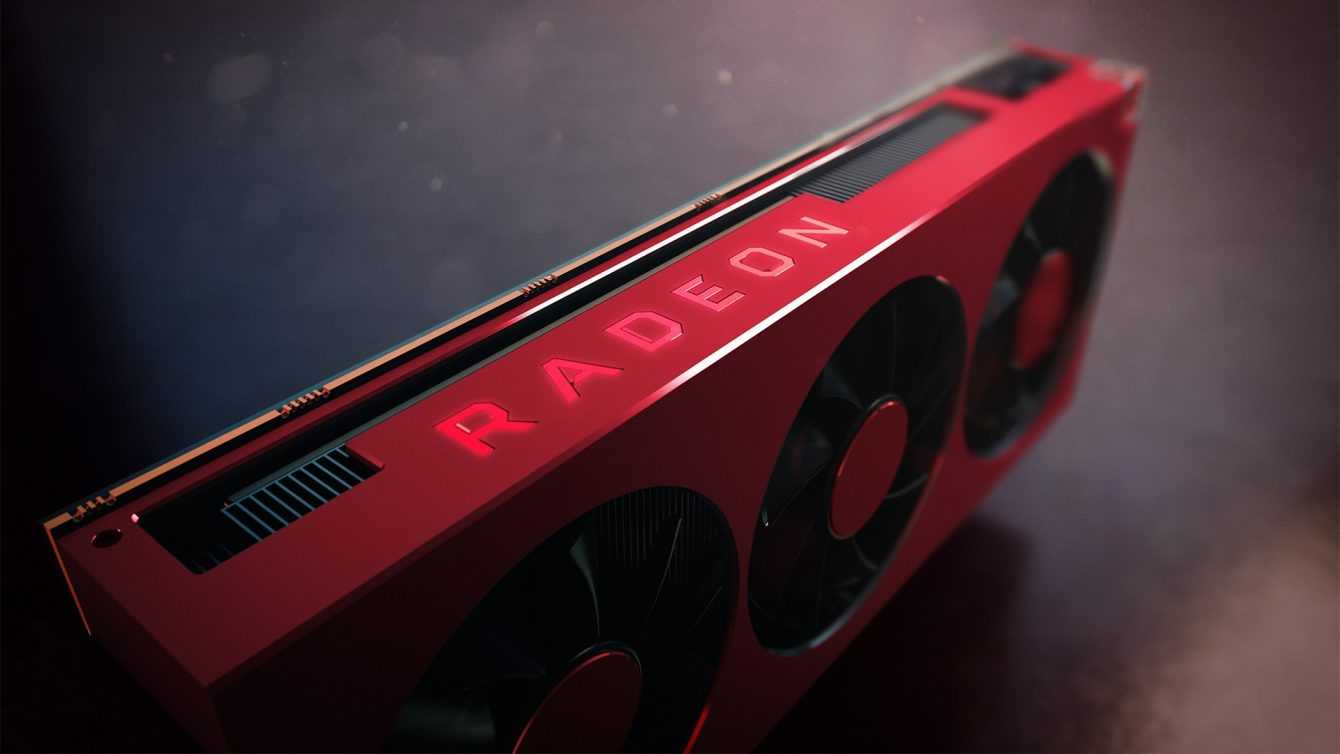 The MCM design of AMD RDNA 3

AMD has already patented an active bridge chiplet solution for its next-generation GPUs that provides an integrated cache and connects the different dies found on AMD RDNA 3. The MCM technology in fact offers numerous advantages including modularity, scalability and higher yield which results in more chips being produced. Taking a 484mm² mold (ex: Vega 64) which is equivalent to a 22mm x 22mm die. By dividing the monolithic chip into four smaller 11mm x 11mm chips, you get the same net surface area (484mm²) and you will also get an increase in yield. Following our example, a 300mm wafer should be able to produce 114 monolithic molds (22 x 22) or 491 smaller molds (11 x 11). As the smaller dies allow you to stay closer to the edges of the wafer though 7.6% higher yield can be achieved. On hundreds or thousands of wafers it is not cheap. The yield gains are even greater for the larger chips. The upper limit of lithographic techniques (with reasonable yields) is about 815 mm². On a single 300mm wafer, we can get around 64 of these huge dies (28.55 x 28.55) or 285 smaller dies (14.27 x 14.27). This gives us a total of 71 MCM-based molds for an increase in yield of about 11%. All this without taking into account the failed chips: a large failed die means losing a GPU, a small failed die instead means losing only a quarter of a GPU. About 10% of the dies failed normally. Seems little? That’s hundreds of thousands of GPUs.

Some rumors claim that Navi 33 mainstream chip (mid-low range) reveals that it will replace the RX 6800 and RX 6900 in terms of performance (RDNA 2 Big Navi 21 GPU) with a similar number of cores.

But it is also mentioned an increase in CPI performance and therefore, with the same cores and frequencies, the performance of AMD RNDA 3 Navi 33 could be even higher than the current top of the range! We can expect a total of 80 processing units which will contain 5120 stream processors, if AMD will keep 64 SP for each CU. If we then take into account that the high-end AMD RDNA 3 Navi 31 GPUs will have 160 processing units for a total of 10,240 stream processors, we can expect that the mid-range Navi 32 SKU (which will replace AMD RX 6700 XT) could use about 120-140 CU with multi-chip module design. 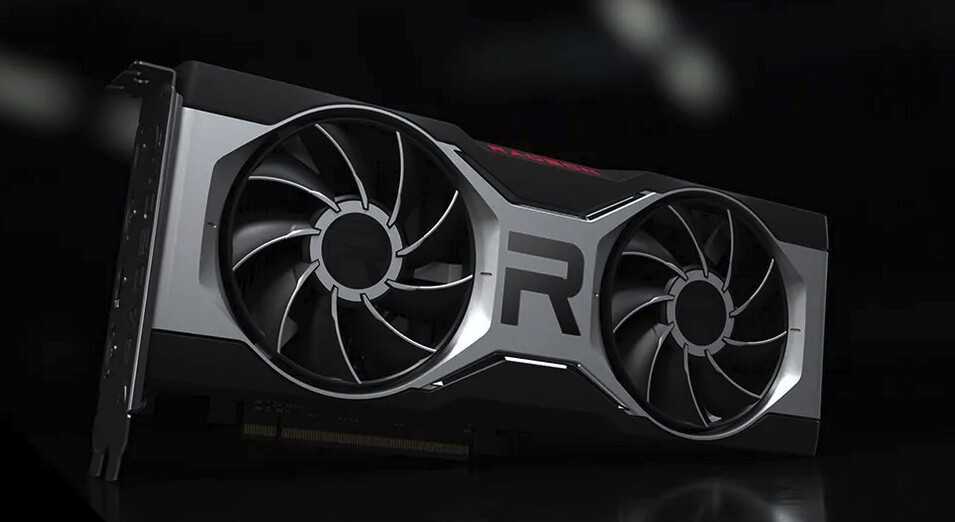 The AMD RDNA 3 “Navi 3x” range of Radeon RX graphics cards should see the light in late 2022 or early 2023, so obviously we have to deal with this very premature information with gloves. Of course NVIDIA should perhaps prepare for the worst. Or maybe not? In fact, even in Santa Clara there is something sensational in the pot. In fact, with the code name Ada Lovelace it seems that the semiconductor giant is also developing lui a new generation of GPUs based on MCM technology and even here there will be surprises. However, it is likely that the leap will not happen with the next graphics card release in 2021, but only in 2022. So be patient and hopefully MCM technology together with increased production capacity will help solve the shortage of electronic components. That’s all from the hardware section, keep following us!

The AMD RDNA 3 article: GPU up to 3 times better than Big Navi RDNA 2 comes from TechGameWorld.com.

Ikos: the denunciation of the director Giuseppe Sciarra

Digitization and dematerialization: the paperless bet for the elimination of paper in the office