The legendary Galaxy S III is undoubtedly one of the best devices that Samsung has ever released and has quickly become a favorite of both fans and Android developers alike, who have been able to create several custom ROMs designed specifically for this smartphone. Now a developer has managed to get it working Android 12 sul Galaxy S III.

The Galaxy S III was released in 2012 and Samsung has long stated that the phone will no longer receive updates, a practice however for such an old model. That doesn’t mean the developers have given up on the device, as the phone has just been made capable of running an unofficial LineageOS 19.0 custom ROM based on Android 12.

The Galaxy S III 3G can now boot Android 12. This is thanks to the developer known under the pseudonym of html6405. Of course, not everything works correctly: the features that the phone manages to perform correctly are radio, camera, Wi-Fi, Bluetooth and video playback with software / hardware acceleration.

Unfortunately, many features specific to LineageOS, but considering how the ROM is still in its infancy, we could see some improvements in this regard in the coming days.

As for the bugs, upon unlocking the PIN from the SIM it does not work and must be enabled using a different device. As if that weren’t enough, formatting the card microSD as adoptable memory it can result in a boot cycle in the current version and even the NFC module does not work at the state of the art.

These are limits that we could consider endemic, but it is still impressive that a ten-year-old model is able to support Android 12, even if only partially.

Forza Horizon 5: announced the arrival of the iconic DeLorean 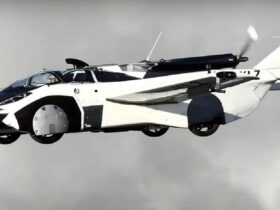 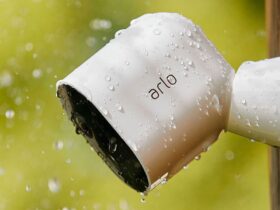 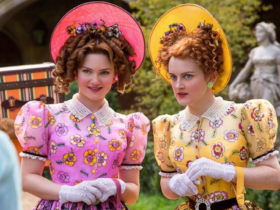 Cinderella Evil Stepsisters: a movie about Anastasia and Genoveffa is coming