Apple is once again the main TSMC customer: one in four chips is hers. AMD, for its part, climbs the rankings

As we now well know we are going through a rather difficult period which has also had important repercussions in the IT world. The production capacity of the chips used in the most varied products has therefore received particular attention from readers around the world.

Manufacturing companies are constantly struggling to better balance the production and theinnovation. If on the one hand the huge demand it requires companies to produce relentlessly, on the other hand there is innovation. Through innovation, we will be able to access more chips little ones, more powerful and above all more cheap.

A very interesting research published by Seeking Alpha shows very interesting data coming from The Information Network. Within this publication are the customer data of TSMC: Taiwanese company leader in the production of semiconductors for third parties in the world. After her we will find Samsung, which ranks second. The distance however is very large, as the TSMC produces approx 2.3 times more compared to Samsung in terms of the number of wafers produced per month. 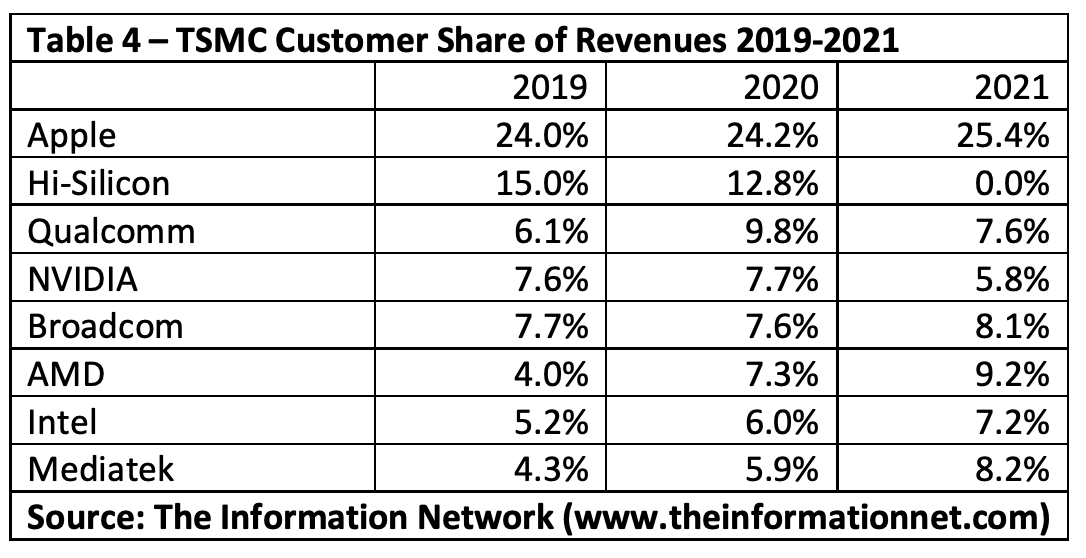 The Apple, as it has also been in the last two years, the best of the class is confirmed within this ranking. 1/4 of the Taiwanese company’s production is aimed at Apple chips. Within the ranking it is also seen Hi-Silicon (brand that immediately reports to Huawei), however, lagged far behind due to restrictions imposed by the US administration.

Similar speech made for Huawei can be made from Qualcomm. AMD instead it recorded from 2019 to 2021 a very important increase in the production of chips by TSMC. This is obviously due to the success of the proposals on Zen architecture as well as from video cards of the family Radeon. For AMD, this is a really important second place that will push the company to do better and better.

What do you think of this new record of Apple and of AMD’s impetuous takeover? Let us know with a comment below and keep reading allotek to stay updated on the latest news and more. 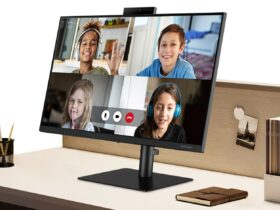 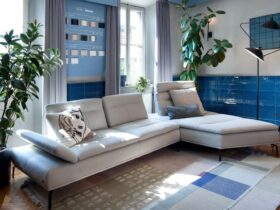 BTicino brings its vision of the smart home to Fuorisalone 2021 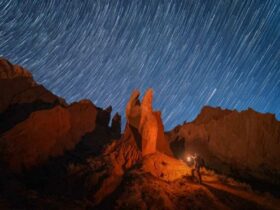 Made for Humanity: Acer focuses on sustainability

Logitech: the Mevo Cam arrives to excel at the highest quality