Despite the attempt to attract new users, giving free trial periods to those who buy a new iPhone, for example, Apple TV + continues to experience poor user success. In fact, net of those who use the trial period, there are few paying subscribers to the service. To attempt to revive its streaming platform, Apple is preparing to invest in the live sports sector.

According to a note to the investors of the Wedbush investment company, Apple aims to reach new agreements for the” acquisition of broadcasting rights for live sporting events via Apple TV +. The Cupertino house, therefore, will try to relaunch its streaming platform thanks to live sports by challenging other platforms such as Amazon’s Prime Video.

Will it start with American sport?

As is known, Apple can count on practically unlimited resources and could complete several acquisitions in the near future, quickly becoming a reference in the streaming sport over the next few years. Apple’s investments could also be concentrated in the European and Italian markets and not only in the US. The first investments, however, could concern him american sport.

Currently, Apple spends approx $ 7 billion a year for Apple TV + original content. This figure is destined to increase significantly with investments in the sports world. 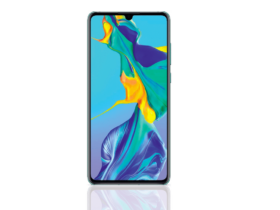 China will lead the market for LCD and OLED displays

Forza Horizon 5: how to play with friends online 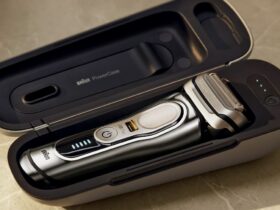