The new range of Apple Watch Series 7 was announced at the September special event of Apple along with the iPhone 13 and the new iPad models. However, unlike its cousins, Apple Watch Series 7 is not yet available and there is no news from Apple about a possible release date. According to Jon Prosser, the next generation Apple Watch is expected to hit stores at October.

On Tuesday, Prosser shared a report based on the testimony from several insiders, who have stated that the Apple Watch 7 will be released starting from the second half of October. The Apple blogger also said pre-orders could start as early as next week.

According to several sources, it is learned that pre-orders could take place as early as next week, with the shipment taking place in mid-October – explains Prosser – Apple has begun to mobilize the press, explaining that more information will be available in the coming weeks. From what I understand, however, an exact date for pre-orders or launch has not yet been revealed ”.

During the September keynote, Apple did not specify when the Apple Watch Series 7 will arrive in stores. Instead, the company said that will be available starting this fall and certainly by the end of the year, as can also be read on the company’s website. As fall ends on December 21st, it’s nearly impossible to predict when the devices will officially release.

Interestingly, Apple’s partner, Hermes, seems to corroborate this leak. The company, which will once again offer its own customized Apple Watch models, told a customer that pre-orders of the new range will begin on October 8, 2021. It’s unclear if this information is true, but it certainly aligns with the Prosser’s theory. 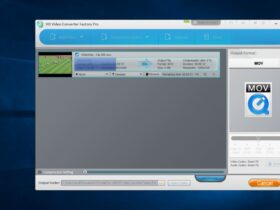 Why you should take advantage of the bonuses offered by Unibet 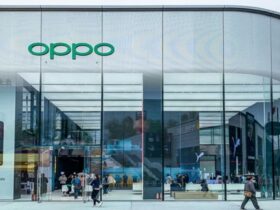