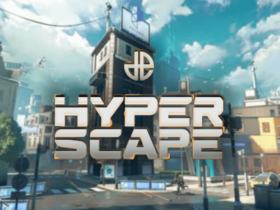 In this preview we will take a first look at Ary and the Secret of Seasons, an indie platformer based on the power of controlling the seasons

After the postponement of the game’s release in September and a new trailer, we had the opportunity to try it in preview Ary and the Secret of Seasons, title developed by eXiin and Fishing Cactus. In this indie platformer we will play the role of Ary, heir to the paternal role of guardian of winter, and endowed with the power of check the four seasons. After trying the game start and one of the more advanced levels, we’re ready to share our first impressions of the title with you.

From father to daughter

After the mysterious disappearance of his brother, Ary will take on the task of succeeding his father Gwenn in the role of Guardian of Winter, and join the Guardians of the Seasons. Our protagonist will have to restore harmony to the world of Valdi, using her powers of control of the seasons to solve environmental puzzles and defeat enemies. In the preview version provided to us by the publisher Modus Games, we were able to try the whole initial part of the game (which serves as a tutorial to the various powers of Ary), and a more advanced level. Here we could already use many more powers, to solve more complex puzzles, and finally defeat the final boss.

At the beginning of the game we will find ourselves at our home in the Yule region, where after a brief introduction to the controls, we will already be able to explore the city and do some secondary mission. In addition to other collectibles, scattered around the game map there are several “Historical Tables“, From which we can learn parts of the history of the world. After having found the sword of our brother, who has disappeared and is now given up for dead, in the city, we will learn of an upcoming meeting of the guardians of the seasons.

Determined to find our brother, we will take his place as heirs to the Winter Guardian. Having reached the other guardians at the Dome of the Seasons, we will discover that they have allowed themselves to be stolen the artifacts useful for controlling the seasons, which will become our task to recover before it is too late. At this point we were able to directly explore the Winter Temple, at a later stage of the game where we had already gained the power to control all four seasons. In this way we were able to test the gameplay not yet in its entirety, but with many more facets. 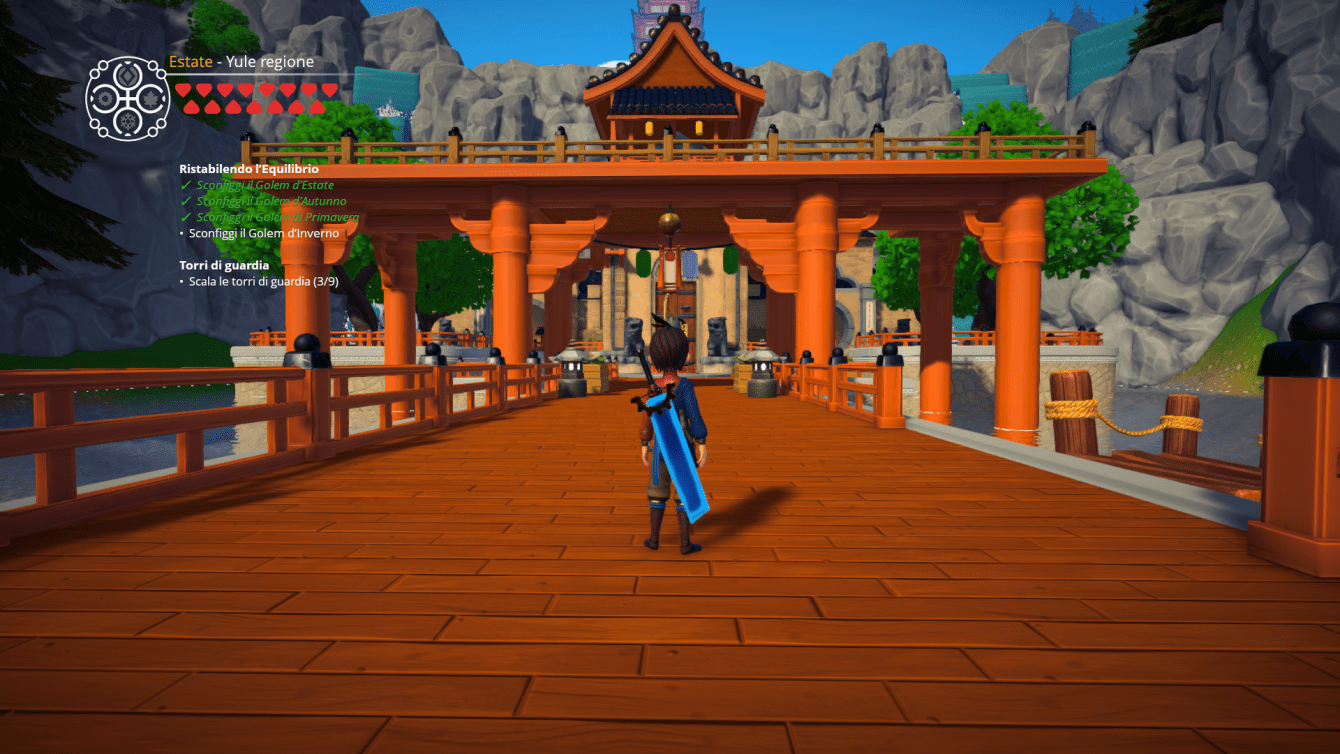 Powers and Combat – Ary and the Secret of Seasons Preview

Ary’s powers consist of create spherical areas with the characteristics of the various seasons, affecting the surrounding environment. By creating a winter sphere on a river we can for example freeze it to cross it, or create ice stairs to climb a waterfall. Alternatively we can infuse the seasonal powers even in small stones, which we can then throw to modify smaller areas but with more precision.

You can have them at the same time three seasonal effects active, giving way to many types of different environmental puzzles. The advanced level we tried is the Winter Temple, in which we had to exploit therefore mainly the control of the winter season. In this sense, we regretted not being able to try multiple puzzle stages that required the use of all Seasons, which we certainly expect to find later in the game.

While not Ary’s specialty, the title also features a simple but fun sword fighting system. In addition to a classic sword attack, parry and dodge, also here we will obviously be able to use the powers of control of the seasons to our advantage. Enemies will react to different seasons in various ways, sometimes becoming even active part of the solution some puzzles. Some species of slime will turn into blocks of ice, for example, useful for activating the classic pressure platforms. 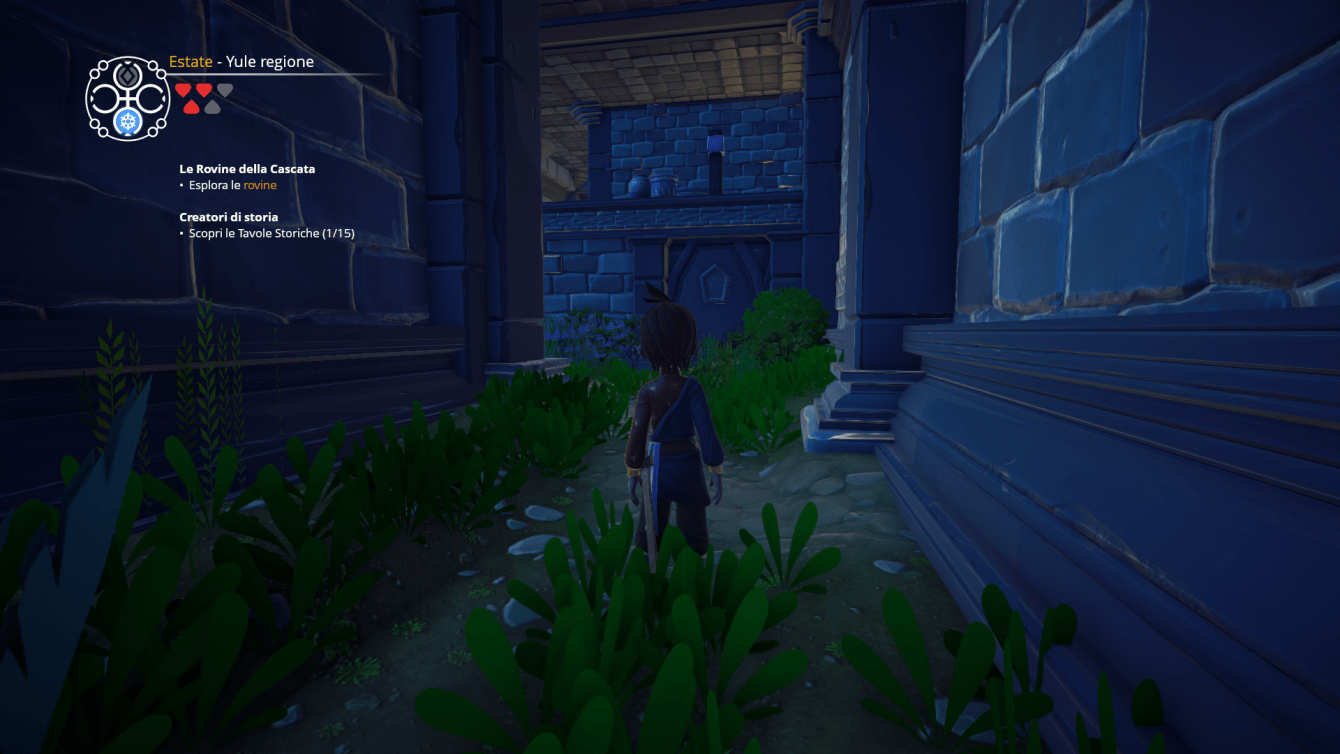 Technical section – Preview Ary and the Secret of Seasons

The aspect that immediately catches the eye of the game is certainly the graphic style, perhaps by now all too exploited but always appreciable. In this case the style so colorful and simple (very similar to that of RiME for example) it still fits the tone of the game perfectly. One of the most accurate aspects certainly concerns the animations of the characters, in particular of Ary. Not always taken for granted for independent productions, the game is also entirely subtitled in Italian, with only a few minor errors in the settings and in some names.

The version we tested is the PC version, on a configuration with i5-6600 processor, NVIDIA GeForce RTX 2060 video card, and 16 GB of RAM. As expected for the simplicity of the technical sector, the performances are very good, with a framerate always well above 100 fps at maximum detail, but with heavy drops in framerate in the complete shots of the city at the beginning of the game. We’re still talking about a preview version, so we can expect it to come further optimized before release (especially in view of the Switch version). 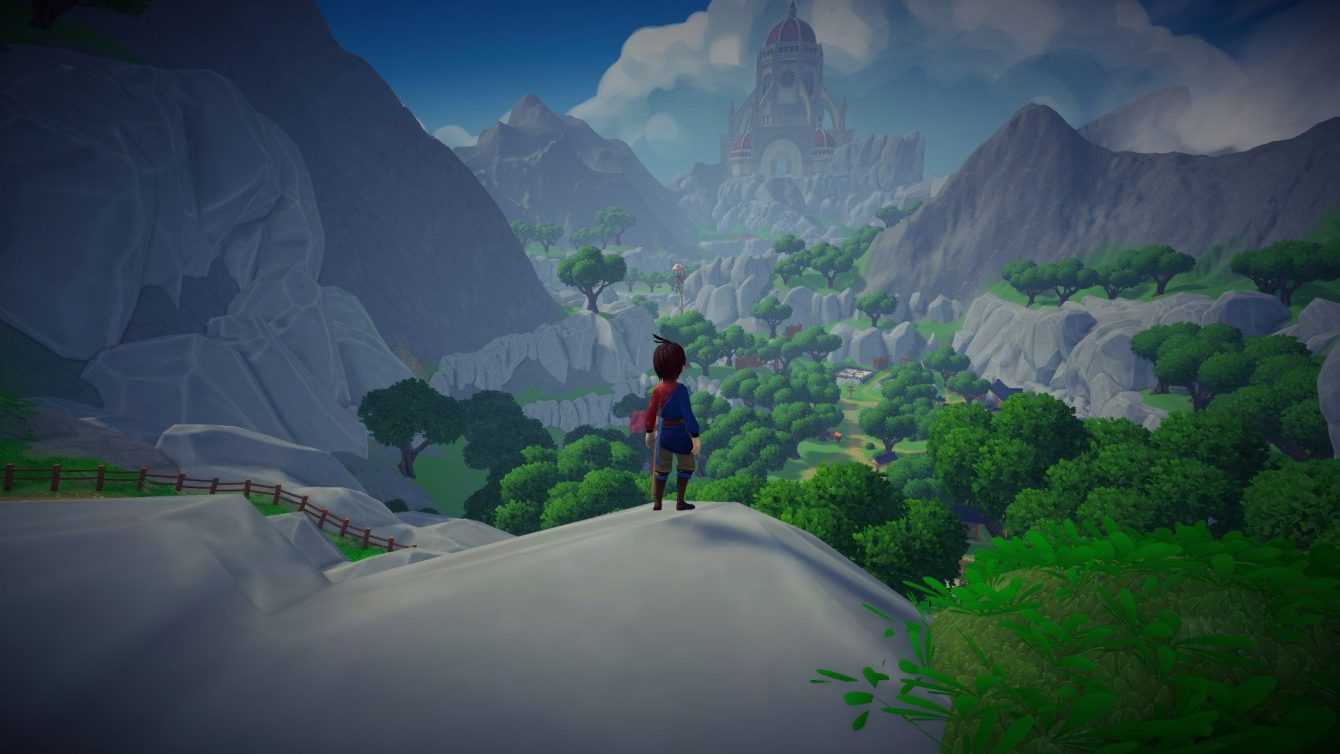 Concluding this preview, Ary and the Secret of Season appears to be a platformer really well done and interesting. With a graphic style seen and revised but always appreciable, and a gameplay instead more original and inspired, it is certainly a game to keep an eye on. Elements like art direction, combat, and puzzles are certainly reminiscent of The Legend of Zelda: Wind Waker, or RiME, but the powers and how you can harness them can still give the game its own strong identity.

To really distinguish it from the numerous similar titles that have come out in the past, what we are hoping for the full game then is that the puzzles and maybe the bosses actually require you to leverage all powers given to the player, and that even the narrative component (of which we have not been able to see much) turns out to be at least interesting. Recall that Ary and the secret of Seasons will be released on September 1st on PC, PS4, Xbox One and Nintendo Switch. For other previews, news, guides, reviews and specials on the gaming world, go to the dedicated section on our site! Remember to also follow us on our Instagram, Facebook and Twitter, and on our Youtube and Twitch channels!