Ubisoft announces that the digital comic Assassin’s Creed Dynasty, has reached one billion views in China on various distribution platforms. Since launch it has remained firmly in the Top 10 of the genre of the Wuxia charts on Tencent Animation & Comics, with an overall score of 9 + / 10.

Created by Xu Xianzhe, Dynasty is Ubisoft’s first Chinese original comic dedicated to the franchise. This introduces us to an unreleased character and story set in 8th Century China. The story tells the incredible adventure of Li E, a dark Assassin trained by the Occult on the Silk Road. As the Tang dynasty begins to crumble, Li E must join the remaining Tang faithful to repel the tide and save the dynasty, and all of China, from the greatest conspiracy that Middle-earth has ever faced.

The version of Assassin’s Creed Dynasty, Volume 1 translated into English is available from today. The comic is published in collaboration with the American manga and anime publisher TOKYOPOP. Out in five volumes, Volume 2 will be available on April 19, 2022 and Volume 3 the June 14, 2022.

“We are thrilled by the welcome that Chinese fans have reserved for the content we have created especially for them and by having reached the milestone of one billion views of the Assassin’s Creed Dynasty comic. To celebrate this achievement, we are grateful to have the opportunity to share this incredible story of the Chinese Assassin with the rest of the world, “he said. Mia Zhang, Ubisoft China Market Strategy Director. 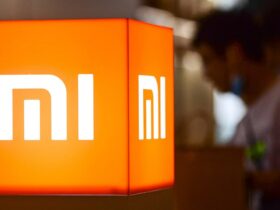 Xiaomi first among the top vendors of Canalys in Italy 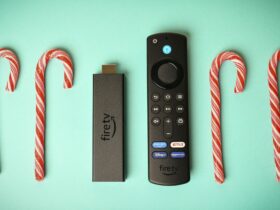 ONE: Collaboration with Nike and NBA MVP Giannis arrives!