PlayStation has unveiled the new colors for the DualSense, the PS5 controllers. All the colors revealed are already available for purchase in the various stores

These fantastic new colors for DualSense, Nova Pink, Starlight Blue and Galactic Purple, help to personalize your station even more. Sony until now has been very conservative in releasing different colors for new hardware, consoles in the first place. However now, as has been the case for some time now for the competition, too PlayStation can enjoy peripherals that give a touch of elegance more.

Sony has made several new colors available for the DualSense controllers

Despite the difficulties of availability of PS5, Sony still looks to those who have already purchased and are in possession of thecoveted consul. After the release of the covers for the consoles in the colors Midnight Black, Cosmic Red, Nova Pink, Starlight Blue e Galactic Purple, now it’s up to the new controllers DualSense have gods new colors to be combined with the relative consoles. These are available right now. You can find these new variants both in the online store PlayStation Direct, which obviously on all the main ones store from electronics Italians. 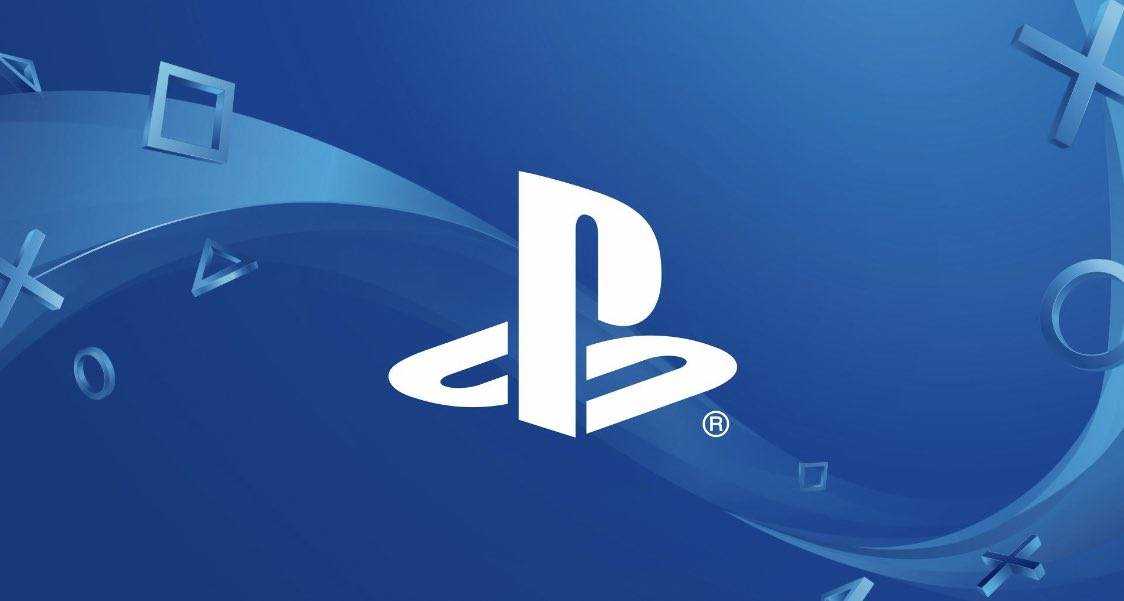 The official price to buy them is 75 euro. Considering the price of a DualSense base and of 70 euro, the price difference is widely justifiable. Finally, the next gen Sony is also loaded with emotions e personality dyed with Nova Pink, Starlight Blue and Galactic Purple colors inspired by galaxies. In fact, at its release, PS5 was sold only in the color bianca. We remember that on the other side, Xbox had already kicked off a program of customization of one’s own pad through the services on the site Xbox Design Lab.

To buy your favorite titles at a discount, go to our Instant Gaming link! For more news, reviews and insights, follow our TechGameWorld.com pages. 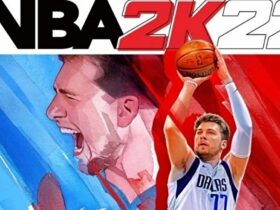 NBA2K22: The soundtrack will be dynamic and updated periodically 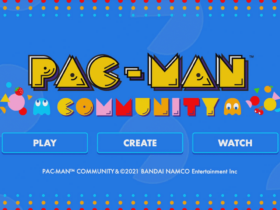 Pac-Man Community is the new multiplayer experience from Facebook Gaming