Today, ASUS has formalized the new ASUS ROG Phone 5S. The new top of the range of the ROG brand will also arrive on the market in an unprecedented variant Pro, very similar to the “basic” version, which however could only be marketed in some markets. For the moment, ASUS has not yet revealed the details regarding the debut in Italy of the new ROG Phone 5S.

The photographic sector includes a triple rear camera with 64 Megapixel main sensor (it’s a Sony IMX686). The front camera is 24 megapixels. Among the specifications we find the 3.5 mm audio jack, a fingerprint sensor under the display and one 6,000 mAh battery. 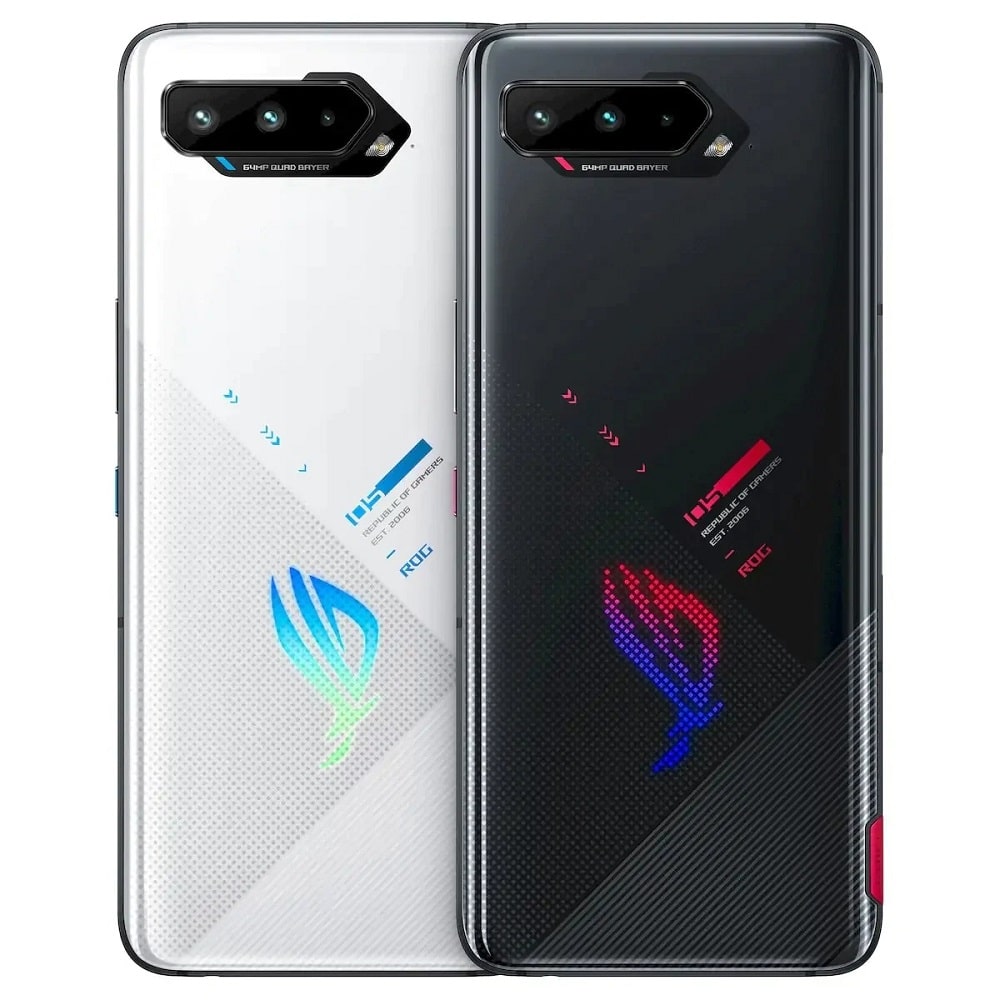 For the moment, ASUS has announced the arrival of the new ASUS ROG Phone 5S and 5S Pro only for the “home” market in Taiwan. The price list starts from about 915 euros for the base model (5S with 16/256 GB). The colors provided are Phantom Black and Aurora White (only for the 5S version).