A few days after its release, Baldo it is already making people talk about itself. The adventure videogame of the Italian software house Naps Team, it divided the opinions of the national and non-national press for the particular style of play, the manufacturing defects and the difficulty. Armed with the good will to try to do some clarity, we put our hand to the pad of the Nintendo Switch to experience Baldo’s joys and pains. We tell you about our experience in this review by Baldo.

Our review of Baldo The Guardian Owls

Baldo The Guardian Owls is an action / adventure video game with typical RPG elements that will immerse us in a world full of magic, opportunity and danger. In this title we will take on the role of Baldo, an enterprising young man who lives in a peaceful village and who will soon discover that he is more special than he thought. So an adventure will begin to discover new metand that host many bizarre and curious characters who will guide or hinder Baldo in his journey. Among these he will meet the magicians guardian owls that will give Baldo important powers and items that will help him find out more about him and his destiny.

The elements of Gameplay by Baldo are inspired by the most classic adventure games, first of all The Legend of Zelda. In fact, Baldo must explore the game map that includes several dungeons defended by monsters and Bosses that are difficult to defeat. To these are added challenging puzzles, chests with rich rewards, keys to find, doors to unlock and all those elements that make a great one GDR of this type.

To further the style of play, there is a very pleasant graphic sector freely inspired by the films of Hayao Miyazaki and other video games such as Dragon Quest O Ni No Kuni. the animations they are a bit clumsy and some needed further filing, but overall they are pleasant to look at, as well as the rendering of light and shadow. The sound sector not so successful. He also wants to remember more classic and well-known games such as those mentioned above, but he repeats himself a little too many times, resulting in monotonous and not very stimulating.

Barring a few flaws, the elements for a great Zelda-Like are all there, but what went wrong then?

This is where the opinion of critics and the public is divided. Who liked the game praised the graphic and technical style that traces the glorious history of the vigames from the late 80s. A’Adventure with a capital A where the players are put to the test to succeed, dungeon after dungeon, to get closer and closer to the end.

Particular appreciation was made to the software house di Naps Team founded in 1993 by Fabio Capone and Domenico Barba. Such a challenging game made by such a small studio has certainly given Baldo an added value. Added to this is also the patriotic identity of the Team which has given great prominence to the image of Italy in terms of video game development.

Those who have thrown themselves headlong against poor Baldo do not think the same way, on the contrary. The game was indeed brutally attacked with regards to total absence of indications, tutorials or suggestions which make it extremely difficult to play. The Trial & Error, typical of games of the 1980s genre, it was seen more as an obstacle not only to the progress of the plot but also to the enjoyment of the players and its involvement.

These are flanked by the many and serious ones Bug and Glitch problems that plague the game, especially for the PC version. Some gamers have complained about Naps Team’s lack of attention on the issue. That Baldo needed a few more months of development?

The truth? It is in the middle 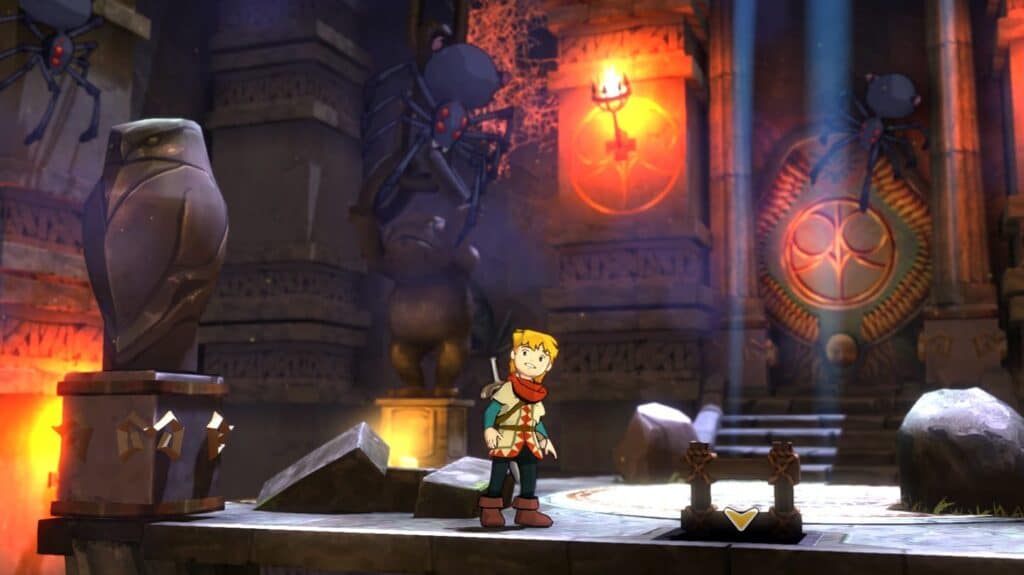 The truth, which transcends the personal tastes of gamers (as far as possible) is, as always, somewhere in between.

Baldo is indeed a game full of details, characters, gameplay and perspectives which unfortunately are not being served to 2021 players in the most effective way. Although it is in effect a glorious reference to the Action / RPG video games of the past, Baldo brings with him not only the merits of the great classics but also the defects that he could shake off. We therefore find a really difficult gameplay and without tutorials or any indication which makes the game frustrating. We are not talking about the lack of commitment on the part of contemporary players who are too accustomed to directional arrows, lights on the map and text popups that “tell you what to do”.ineffectiveness on the part of the game to communicate with the players. And here the puzzles become too complex and when you manage to overcome them after many attempts, the degree of satisfaction fails to balance the time lost in finding the solution.

In defense of Baldo, however, there is a small detail that everyone seems to have forgotten: Baldo is an Indie Game. From this statement derive all the pros and cons of video games developed by indie software houses, characteristics that the general public has forgotten after seeing the exciting trailers and the great attention that the Italian press rightly paid them. From here they were born expectations that we usually reserve for Triple AAA video games with a fearfully larger team and budget (a bit like what happened with Biomutant).

With the right perspective and the right expectations, Baldo would surely have received more correct reception from the public and the press, and maybe it could (or will) fix those glitches and bugs actually present.

Baldo’s review in a nutshell

Ultimately, Baldo is a more than interesting game but it needs a lot of time and a lot of patience to be fully understood. Despite the assumptions, the fascinating graphic style and the fearsome “Hype” that was created around the title, only fans of the genre and long-time players will be able to fully appreciate all that Baldo has to offer.

Between the plot, the gameplay and the design, there are many elements to love, but even the most beautiful story, if not told in the right way, risks getting lost in the void. We can only hope that Baldo will be able to get up very soon, file the defects and the Great Game that he is perfectly capable of becoming. 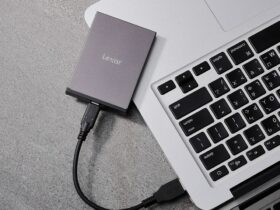 Lexar SL210 SSD, up to 2Tera of fast storage