Let’s find out in this guide which are the best PC controllers currently on the market, and which one to choose based on price and functionality

Mouse and keyboard aren’t always suitable for every game and player, and a good controller is also important for PC gamers. Virtually every controller it is more or less officially compatible with the platform, and the choice can be quite difficult. So let’s see in this guide the best PC controllers for various price ranges, and which one to choose according to your needs.

Which controllers can be used on a PC?

As already written above, in one way or another it is possible to make practically any controller work on PC, from Dualshock 1 to Wiimote, from Dualshock 4 to Joy-Con. The controllers that are officially supported by Windows, and which therefore work without any special procedure required on most games, are essentially the ones for Xbox 360 onwards, and several other designated Xbox One controllers.

Steam however, over time it has added its support to many third-party controllers and various consoles, making them compatible with most of the games in its huge catalog. They can be used easily therefore for example Dualshock 4 (with support for barra touch and regulation of LED), and Switch’s Pro Controller. Compatibility can also be extended to games not from Steam, adding them to the program library. To do this, just click on “Add a game” at the bottom left of the main window, then on “Add a non-Steam game”, and finally select the desired game.

Let’s start immediately with what is hands down the best PC controller currently on the market, if you are not limited in your budget. The Elite controller Series 2 is in fact available for purchase at approx 180€, prohibitive price for many, and more suitable for professional players. Even counting the price, the level of customization offered by this controller is formidable, from the voltage level of the analogs, to the choice of D-Pads and the functions of all the various additional keys. Compared to the first series of Elite controllers, this model includes a carrying case that doubles as a charging base for the battery over 40 hours of the device. 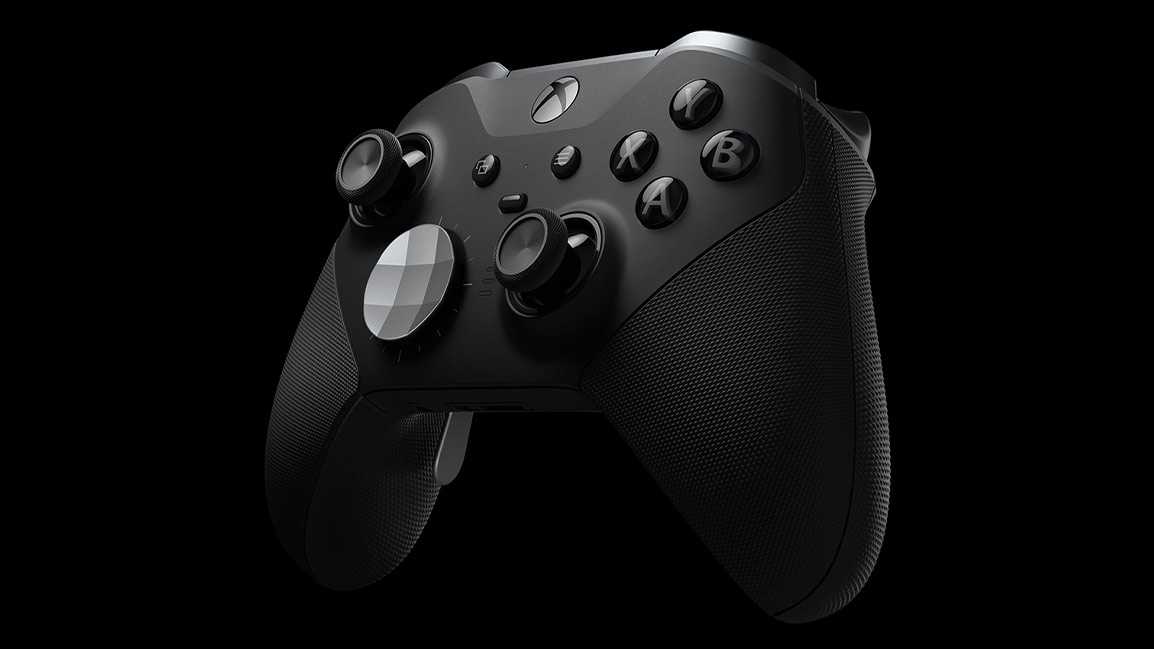 Another very high-end controller, the Wolverine Ultimate also presents a very high level of customization, in the D-Pad or in the rear keys for example. However, one of the most distinctive features of this controller is the tactile feeling keys, similar to the click of a mouse. A big disadvantage of the Wolverine Ultimate though is thelack of wireless connectivity, which therefore forces you to use the cable, however good it is. Being a Razer product obviously RGB LEDs cannot be missing, with support for Razer Chroma for synchronization of lighting effects with other devices. 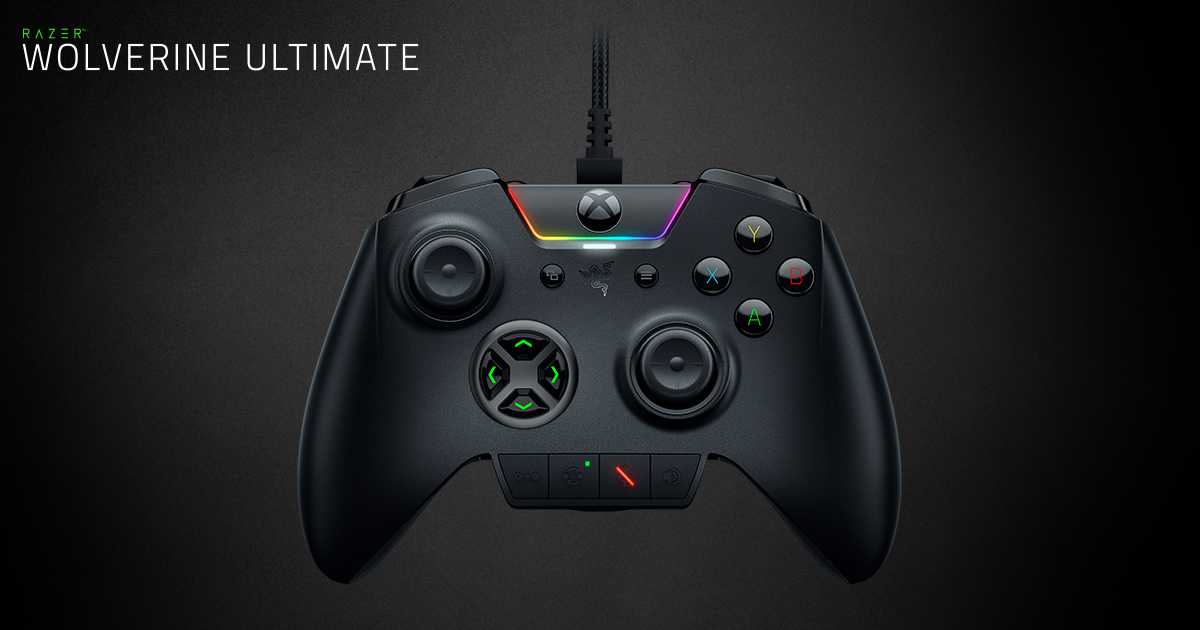 A standard controller for Xbox One, the Xbox Wireless Controller is considered by many to be one of the best controllers ever, thus superior to the DualShock 4 of Sony, on which it also has the advantage of full compatibility with Windows. Purchasable for less than 60€, this controller is probably the most suitable to most PC gamers. While the new Xbox Series X controller will arrive later this year, it doesn’t differ much from the current model, which is still a great buy. 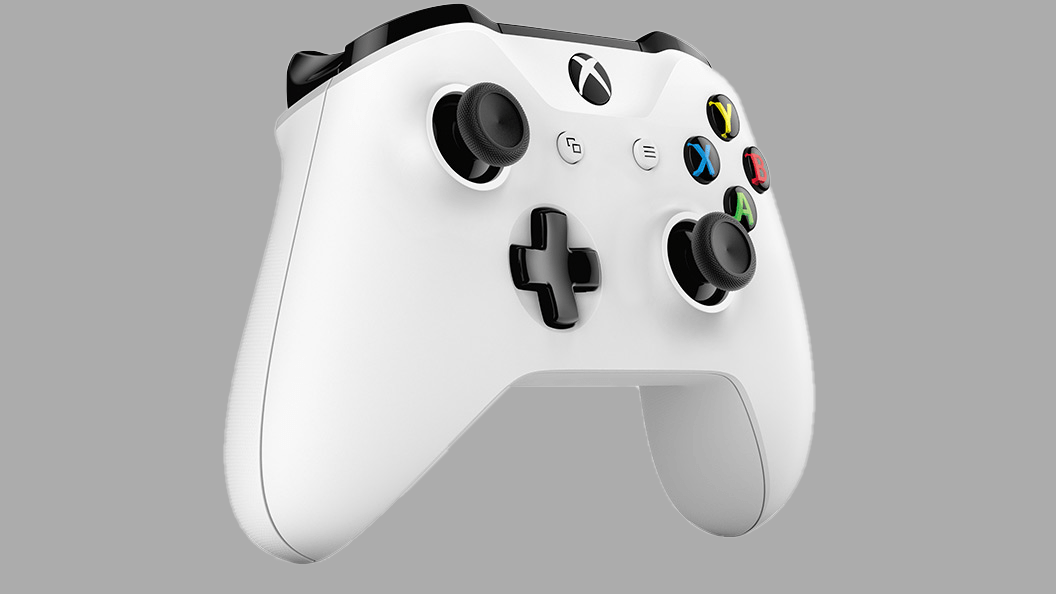 For those who want to spend as little as possible, the F310 remains a great controller counting the cost of just over € 20. The quality obviously falls short of that of the other controllers on this list, but for more casual use that’s just fine. A big advantage of the F310 is the weight, extremely small despite the good feeling of rigidity and strength of the controller. 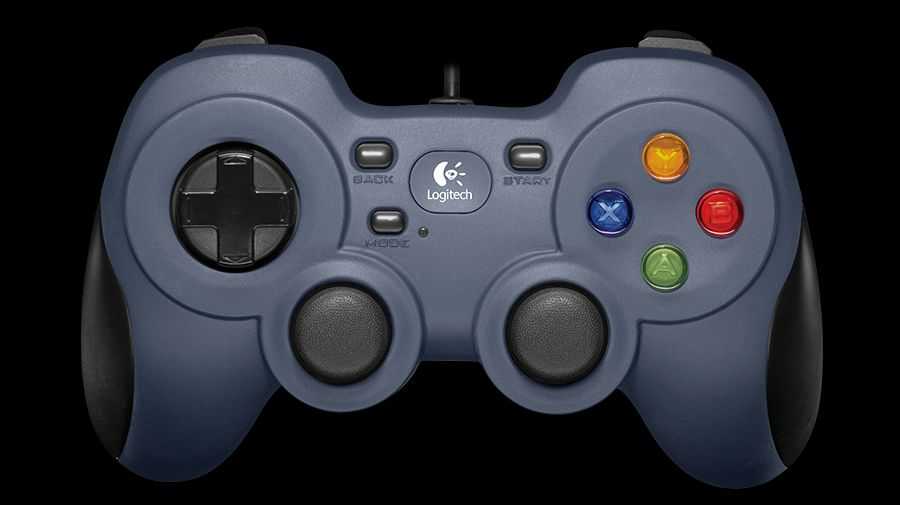 Thanks to the support of Steam, the DualShock 4 has become a great option for those who prefer analog aligned, or in general its design compared to those of Microsoft. The advantages of the DualShock 4 over the standard Xbox One controller are also the LED, which can be customized in color and brightness, and the barra touch. The latter can be used as a sort of trackpad, making any operations to be performed with the mouse much more convenient.

Like the Xbox Wireless Controller, the DualShock 4 is available for less than 60€. Since the cost is almost identical, be sure to buy its revised version (or V2), which adds a LED on the touch bar and some other improvements. However, remember that despite the “mediation” of Steam, the compatibility of the Dualshock 4 with Windows it is not total like that of Xbox controllers, for which the use of third-party software (such as the excellent DS4Windows). For an in-depth guide on using the DualShock 4 on PC, you can follow this link.

We hope this guide has been helpful in choosing your controller, and we remind you to continue following us on the dedicated sections for other news, guides, reviews and specials on hardware and video games.