After having explored far and wide the streaming giants such as Prime Video and Netflix, the time has come to recommend the best films on our catalogs. So here’s a guide to the best science fiction movies on Infinity

Waiting for the reboot directed by Villeneuve, it is impossible not to see the masterpiece of the 80s directed by David Lynch, of which we have also made a retro-review.

In the year 1019, the Atreides family, destined to govern the planet Arrakis, essential for the presence of a spice capable of extending life, was destroyed by Baron Arkonnen. Only the son survives, seeking revenge. A visionary and dreamlike film as only Lynch could have built based on the homonymous book by F. Herbert.

When the United States of America is hit by alien UFOs from Mars, the President, played by Jake Nicholson, is confident he can come to terms with the invaders. The lives of all the characters will be upset by events out of the ordinary, between misunderstandings and choral delusions. 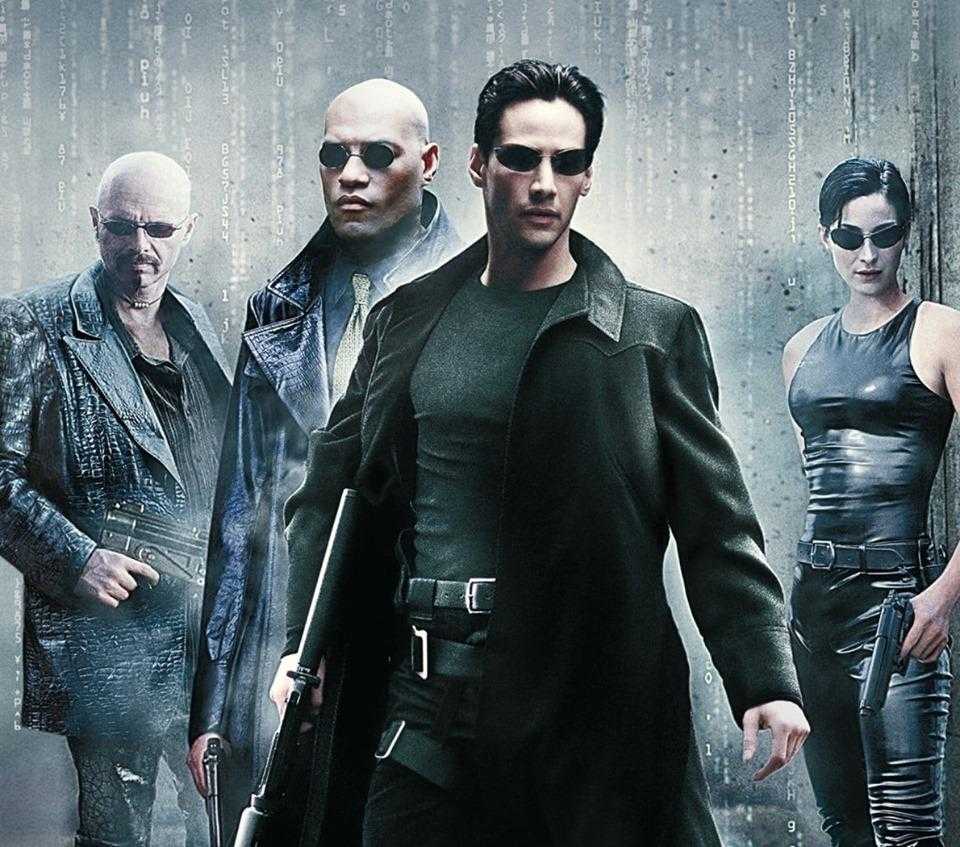 With four Oscars won and one of the most original stories ever, it was impossible not to include The Matrix. An absolute cult of science fiction with Keanu Reeves and Laurence Fishburn.

In the 22nd century after a catastrophic war between machines and men, the former sleep and imprison the latter in large incubators to feed on their energy, deluding them of living normally thanks to the Matrix program that simulates a virtual reality identical to the one that was destroyed. Thomas Anderson (Reeves), computer ace known as Neo, joins a group of resisters whose boss Morpheus (Fishburne) is convinced that he has found the Chosen in him, destined to awaken humanity from cyber sleep and free it from slavery.

Con Justin Timberlake, Amanda Seyfried e Cillian Murphy, a science fiction outside the usual standards. Action and pathos are predominant and the story is extremely engaging.

In a dystopian future, the aging gene has been isolated and defeated. Time has become the currency of men who are divided precisely on the basis of it into areas that represent their social status. Time can be exchanged, bartered and given away, but the amount of time on earth must remain the same. What would happen if a low-class boy suddenly found himself having time capital at his disposal?

With Matt Damon, Kirsten Wig and Christoph Waltz. To combat global overpopulation, a team of scientists from Northern Europe has discovered how to shrink men to improve everyone’s quality of life. In the experimentation phases everything went as it should and now the service is within everyone’s reach. The two protagonists decide to embark on this adventure to enter the first American community of mini-humans, but not everything will go the right way. A mix of comedy, science fiction and philosophy for a full entertainment movie during which it is impossible to get bored.

That Christopher Nolan is one of the best directors of the last twenty years is beyond any doubt, and it is with The Prestige that he demonstrates how his writing skills are superfine and fits perfectly with his directing style. With Christian Bale, Hugh Jackman, Scarlett Johansson, Andy Serkis, Michael Caine and David Bowie, The Prestige condenses science fiction and thriller in a perfect way.

In the London of the Victorian age, two magicians-illusionists, Robert Angier and Alfred Borden, once friends and colleagues, compete every evening at a distance by staging shows at the limit of the possible. Their deep rivalry turns into a real obsession, which pushes them to put their lives on the line with astonishing numbers to prove their respective superiority to themselves and to the whole world.

Guillermo del Toro directs one of the most successful films of the genre Mecha vs. Monster. Pacific Rim is not just a blockbuster, it is a brilliant and well-made film, expertly written that leaves nothing to chance. C.moving and full of action, it’s the best movie you can find if you like robot-driven action.

From a dimensional portal at the bottom of the Pacific Ocean emerge kaiju, gigantic alien monsters that threaten to obliterate humanity. Nations from all over the planet come together to counter the invasion with the Jaeger project.

New York, 2012. A mysterious virus has killed men and turned them into zombies. The only human being who survived the infection and remained in New York in the middle of the apocalypse is Will Smith with the faithful German shepherd Sam, who will seek a cure to put an end to the infection.

A film poised between science fiction and horror with only Will Smith to hold the entire staging, not a masterpiece, but if we still talk about it today it has certainly left its mark.

Johnny Mnemonic, courier of the future, holds a series of very important computer data in his mind. He has to deliver the software he carries inside before a Yakuza killer takes it out. 90s cyberpunk science fiction.

Sylvester Stallone in Dredd – The law is me and a “Judge”, an executioner who in a dystopian world applies the law immediately after stopping a culprit. When he is framed, Dredd will have to figure out who is behind the idea of ​​making him be guilty.

With Steve Carrel and Keira Knightley, it’s not exactly full-blown science fiction, it has only a few details, but a bonus title had to be mentioned. The earth is about to be destroyed by a huge asteroid and everyone is trying to do what they always wanted. Dodge is dumped by his wife and decides to seek out his high school sweetheart to live with the one person he loved purely on the last day in the world. His neighbor Peggy will try to help him, unaware that their lives will change unexpectedly.

What do you think of our list? Would you have chosen other titles to be included in the best science fiction movies available on Infinity? let us know in the comments and don’t forget to keep following TechGameWorld.com for the latest news from the world of cinema and more!