Here is a guide in which we are going to draw up a ranking of the best 10 science fiction films on Now TV, including great titles and some surprises

After offering you a guide to the best films on Apple +, this time we will analyze the catalog of Now TV, a platform linked to Sky. Specifically, I will propose a list of 10 best science fiction movies. The genre is not present in the catalog in a massive way, but you know, quality counts more than quantity. As you will see, there will be some very thick films, alternated with other “minor” ones, which however are not to be underestimated. So here’s the list of the ten best science fiction movies on Now TV. 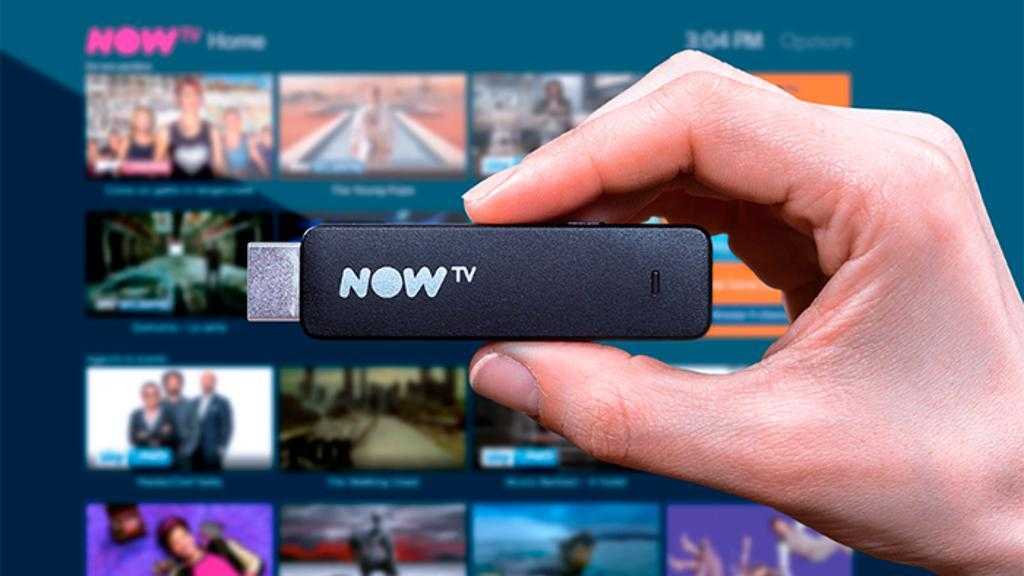 Disaster movie fantascientifico 2010 directed by and produced by the Strause brothers. An alien invasion that threatens the earth, with mysterious beams of light that initiate the invasion. These, in fact, capture and attract people within reach, and then transfer them to the alien ship. After the useless attempts of the army, the protagonists while trying to escape are sucked into the spaceship. Here we discover how aliens use human brains, only to discover that the operation does not always go the right way. The finale remains open, for a film that is certainly not of absolute quality, but which, especially in the early stages of the invasion, shows some good ideas. 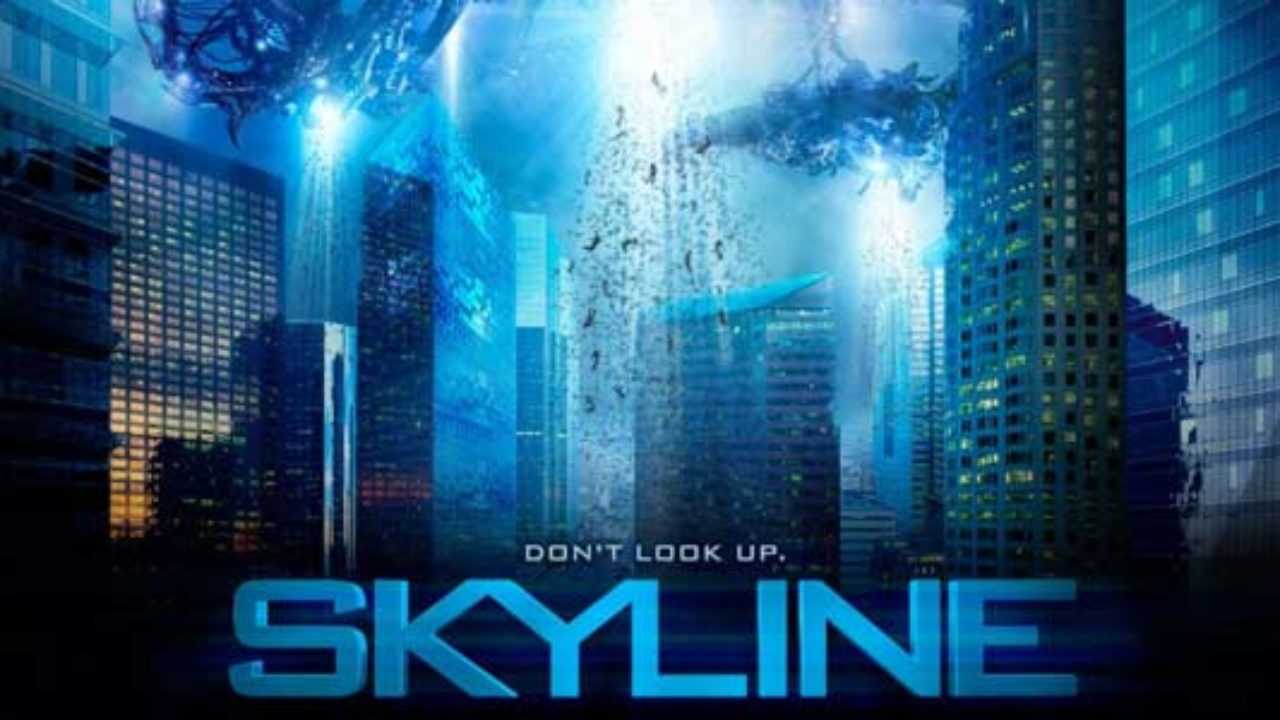 Directed by Jonathan Mostow, Terminator 3 may not have managed to maintain the expectations that were created after a second high-level chapter, but it remains an enjoyable film, despite its flaws. Here the enemy is a T-X, sent back in time to kill John Connor. Her mother Sarah is dead, and John is the only threat left for Skynet. The most successful aspect of the film, in my opinion, is the birth of Skynet, with the tension that rises towards the finish up to a closure with dark colors. Even the action scenes, although not masterpieces, are enjoyable, for a film that despite the criticisms can entertain you for a few hours.

2019 sci-fi thriller directed by Rupert Wyatt, with protagonists John Goodman, Ashton Sanders e Vera Farmiga, which sees the slow birth of a revolution, in a land dominated by aliens. This is because the war was lost many years ago, and now everything is under the control of the lawmakers, aliens who in collaboration with the government control a dystopian reality that leaves no hope. Captive State’s strength is also the film’s weakness: a slow construction that lights up on the final redeeming the film, leaving some doubts about a general rhythm that in some moments collapses, making you lose interest in what is happening. 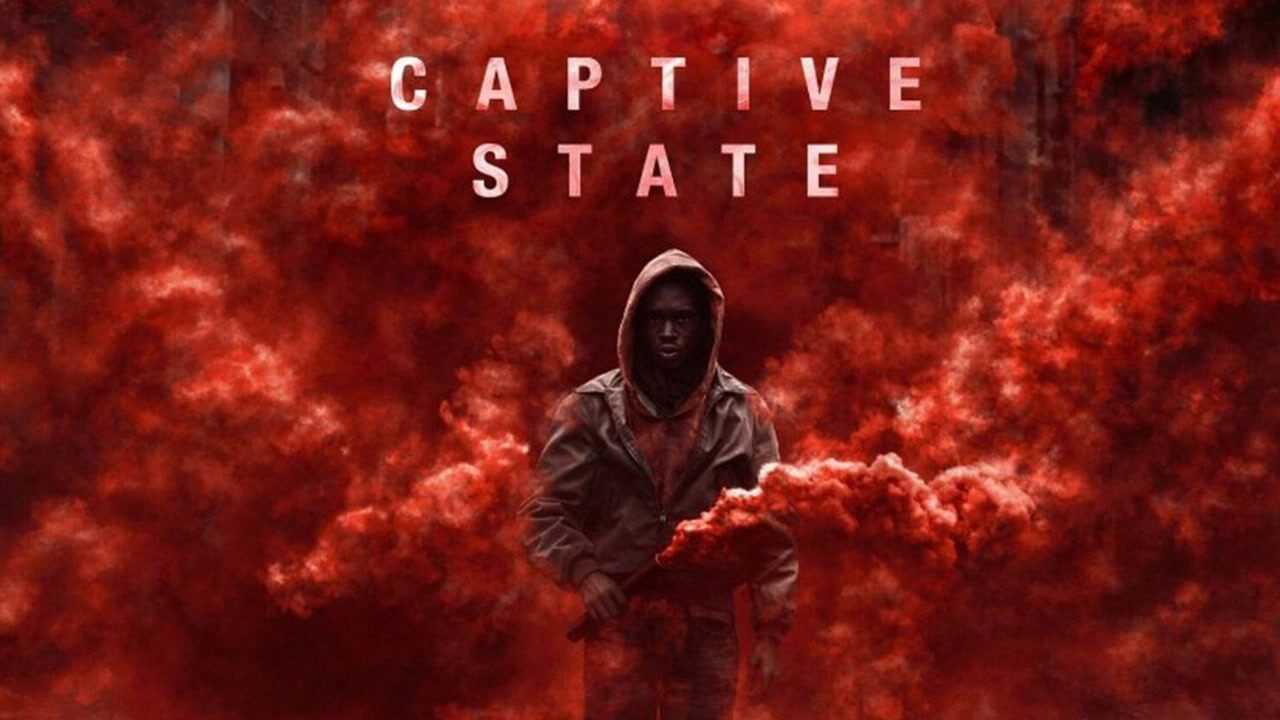 Also here Arnold Schwarzenegger starred in a 1990 film directed by Paul Verhoeven, loosely based on a short story by Philip K. Dick (We remember for you). A film with several interesting ideas, but also some defects that prevent him from getting on the podium. A story in which memory and the human mind are the protagonists, with grafts that can make fake memories live, and a protagonist who discovers he has a hidden life, which will lead him to face a journey for the truth in which he will encounter many obstacles. 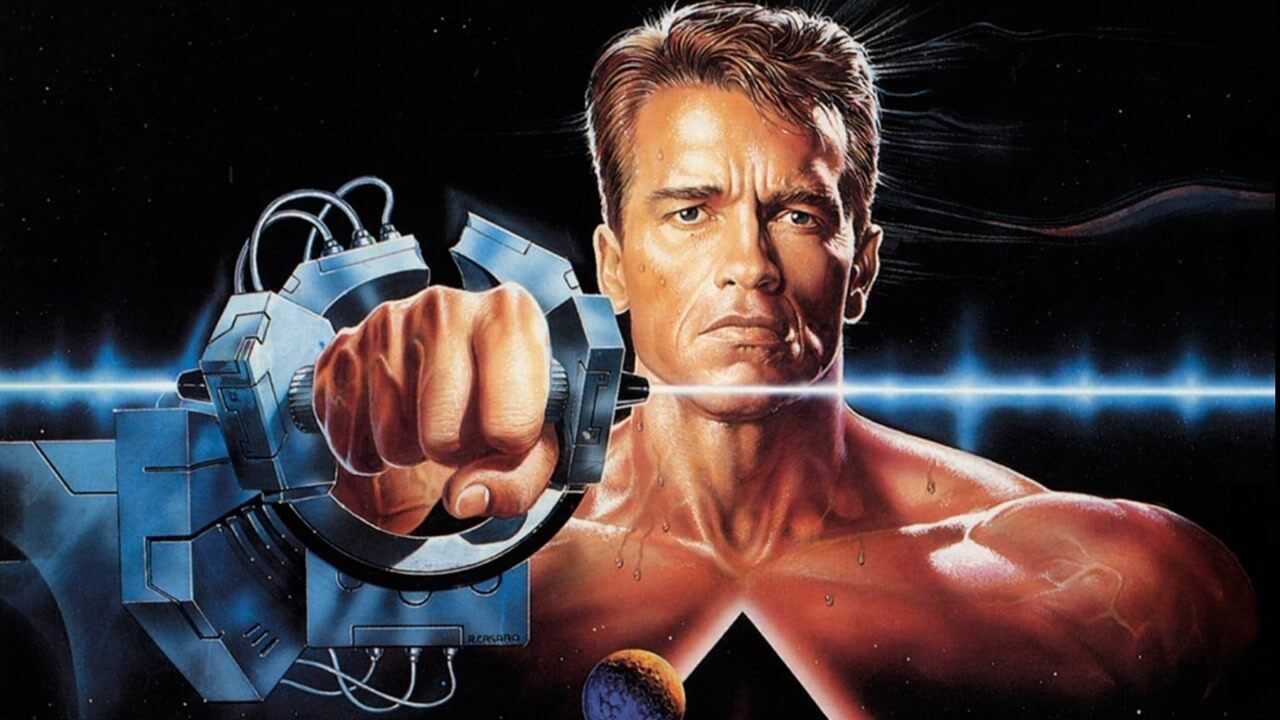 Directed by Joseph Kosinski, with Tom Cruise in the role of Jack Harper, with the latter being a technician who deals with the management and maintenance of a tower on earth, after it was abandoned due to radiation caused by a war with an alien species. Soon, Jack, who resides in the tower with his wife, realizes that there is more than they realize, and a journey of ups and downs will start. In fact, there are certainly some successful aspects of the film, but also obvious gaps. 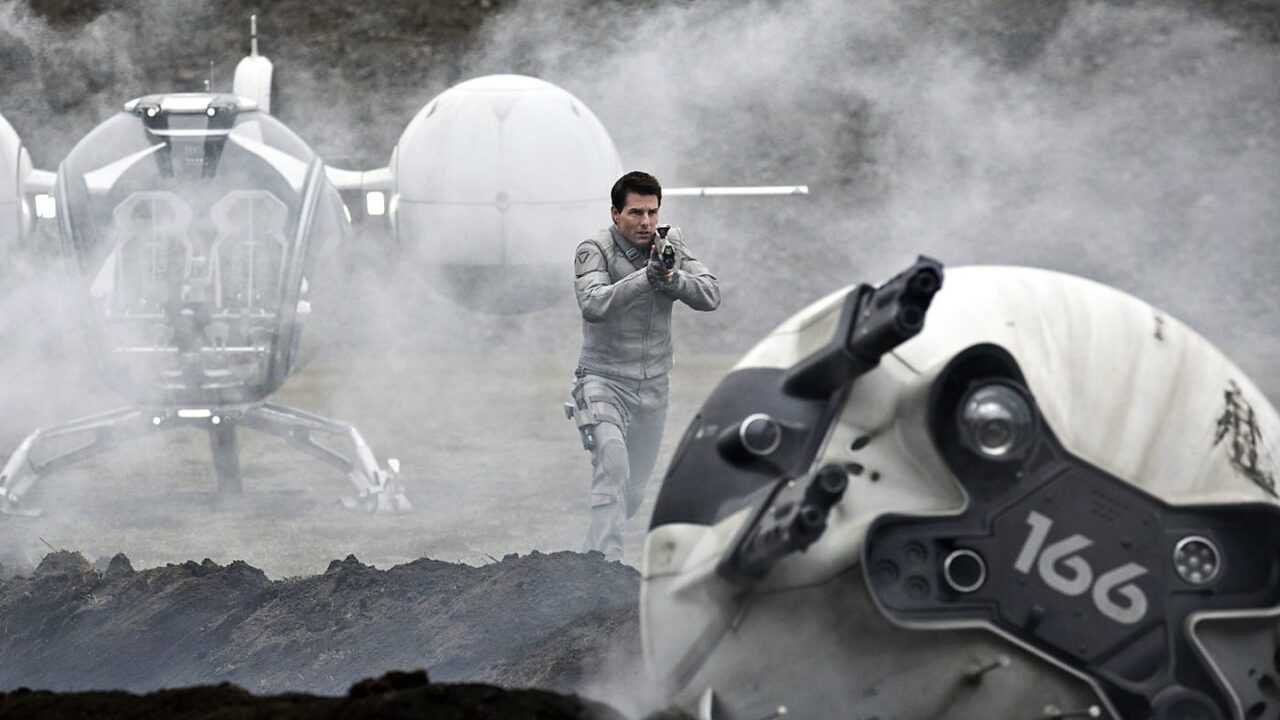 Before you cry out to scandal, what you see in sixth position is not Carpenter’s The Thing, but the prequel directed by Matthijs van Heijningen Jr., with protagonists Mary Elizabeth Winstead e Joel Edgerton. Obviously we are far from the quality of the original, but the tension is still well built, as we see the first group discovering the mysterious alien object. Those who have seen Carpenter’s film, it is clear that they already know how it will end, and perhaps also for this reason the prequel fails to carve out its own space, even though it offers some successful scenes. 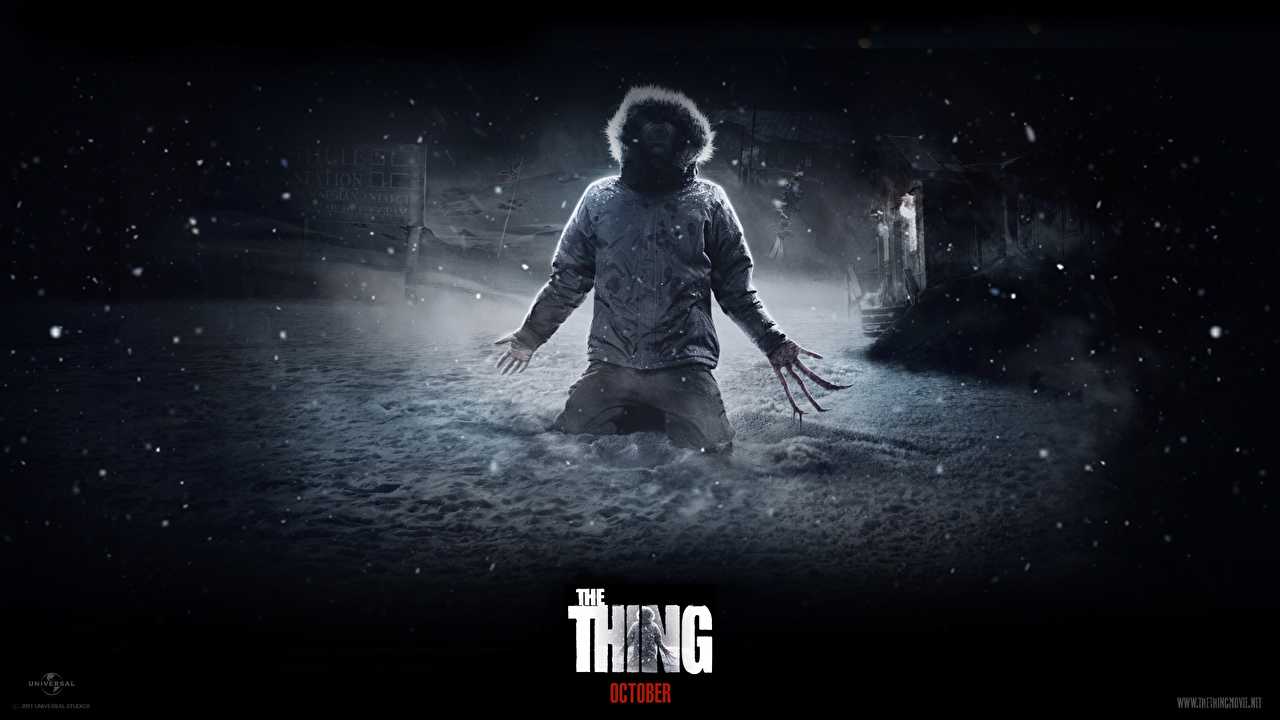 Directed by Barry Sonnenfeld, with protagonists Will Smith e Tommy Lee Jones, Men in Black combines comedy, action and science fiction to great effect, managing to entertain with convincing jokes and charismatic protagonists. A film for everyone that manages to attract the viewer’s attention between pursuits and aliens of different species. The sequels, sadly, weren’t quite as compelling, with the recent International being perhaps the worst of the saga, despite the presence of Chris Hemsworth and Tessa Thompson. 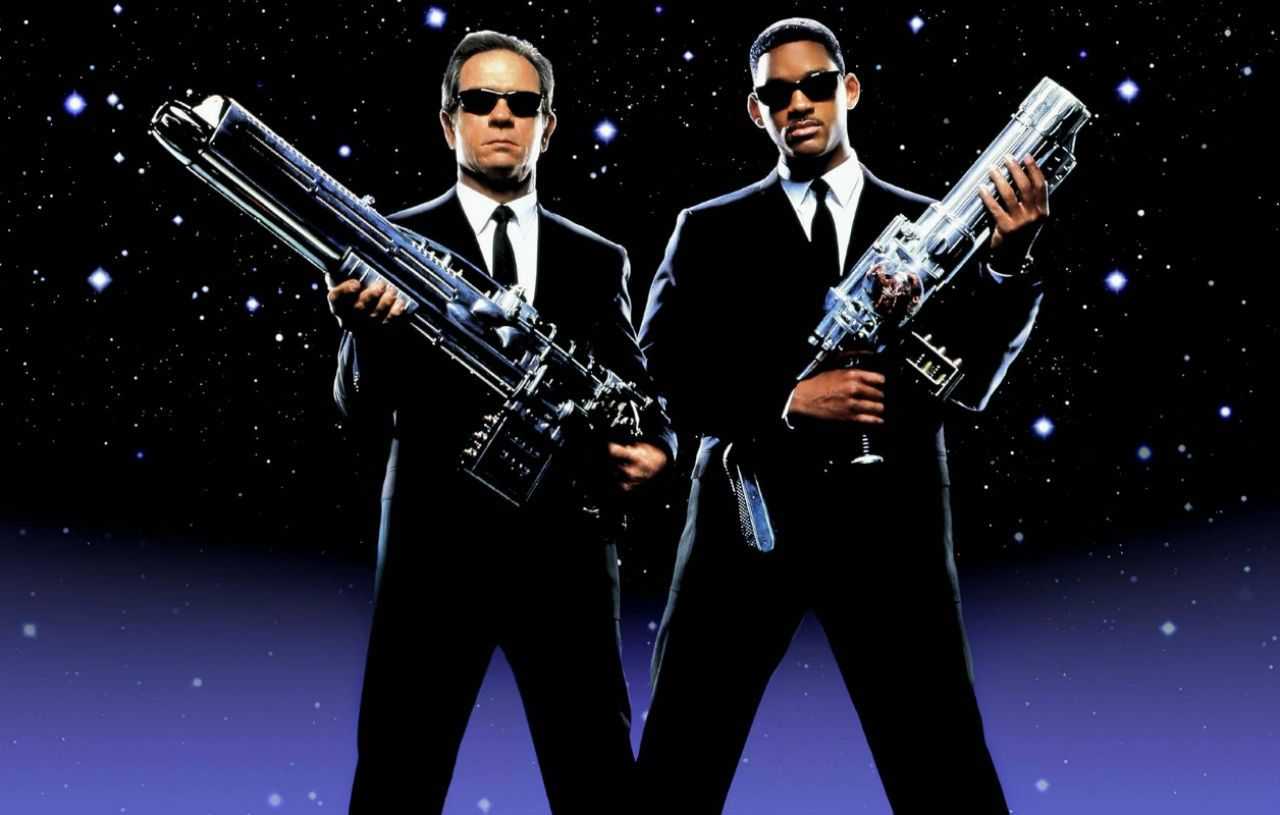 A cult of the genre, which sees at the center of the story a cyborg cop created with the remains of the agent Alex Murphy, was killed. Omni Consumer Products, who rebuilt it, are sure they have erased Murphy’s memories and identity, but soon the agent’s memory and character emerge, leading him to seek revenge. a film that has become a classic. Directed by Paul Verhoeven, Robocop is a film that has managed to carve out an important space, also thanks to the themes addressed and the staged setting, which made it popular, also obtaining good feedback from the critics. 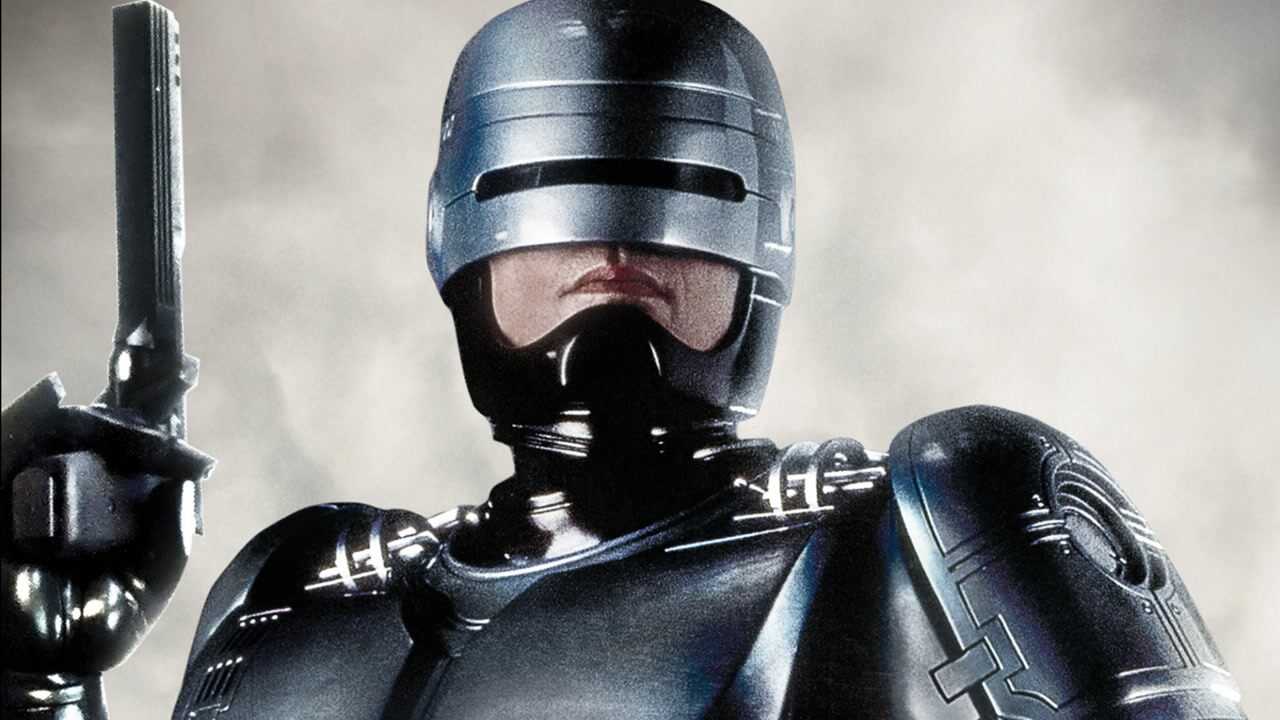 This second position will probably make you turn up your nose, but as a lover of M. Night Shyamalan, I enjoyed this film that is mistreated by many. The ending is unconvincing and banal, I can not object to this, but the tension that builds up over the minutes, with disturbing alien figures that make their appearance in the dark and manage to give some thrills, in my view is a great value. Mel Gibson e Joaquin Phoenix they are the protagonists of the film, and in my opinion they are quite convincing in their roles, for a film that has divided, which in my case has managed to involve and thrill me. 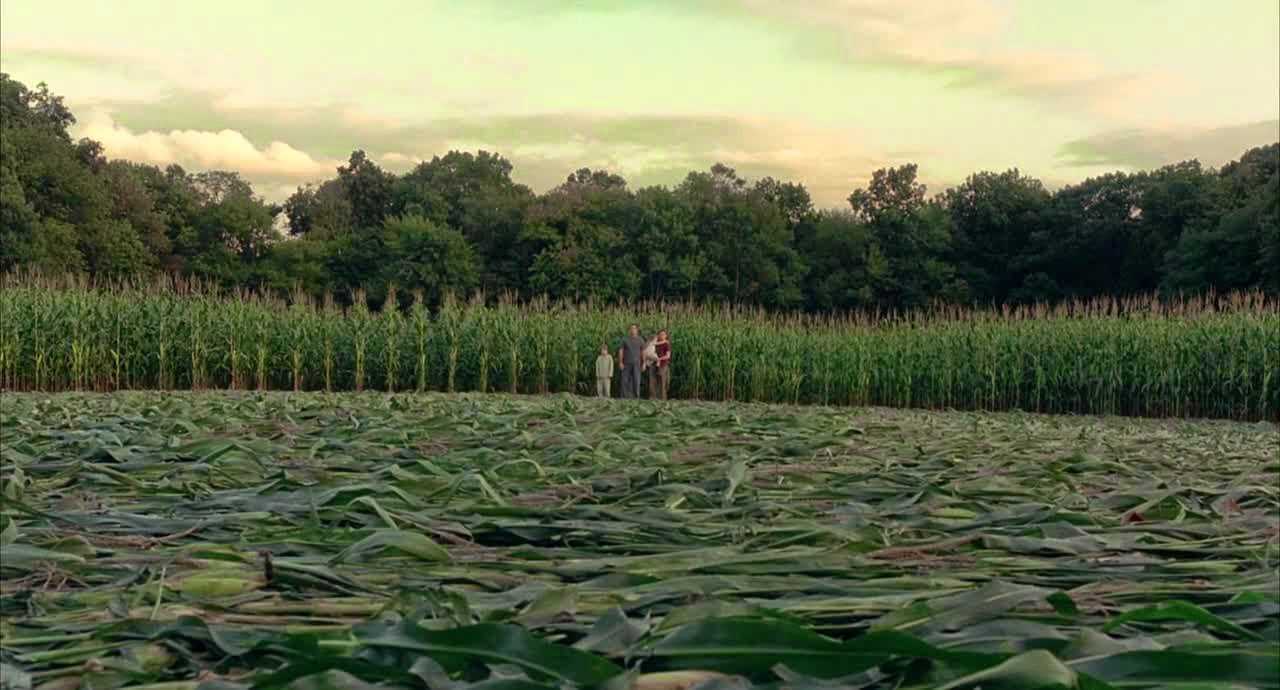 The film of Spielberg it has marked entire generations, and has become a timeless classic that excites and convinces from all points of view. This thanks to a mix of high-level elements, from special effects, to history, to then move on to the soundtrack. Each piece of the puzzle is in the right place, for a film that over the years has been a source of inspiration for many other titles that have tried to imitate its success. In addition to the technical aspect, emotions certainly play a key role too, which here are combined with sequences of great impact that certainly do not leave indifferent. 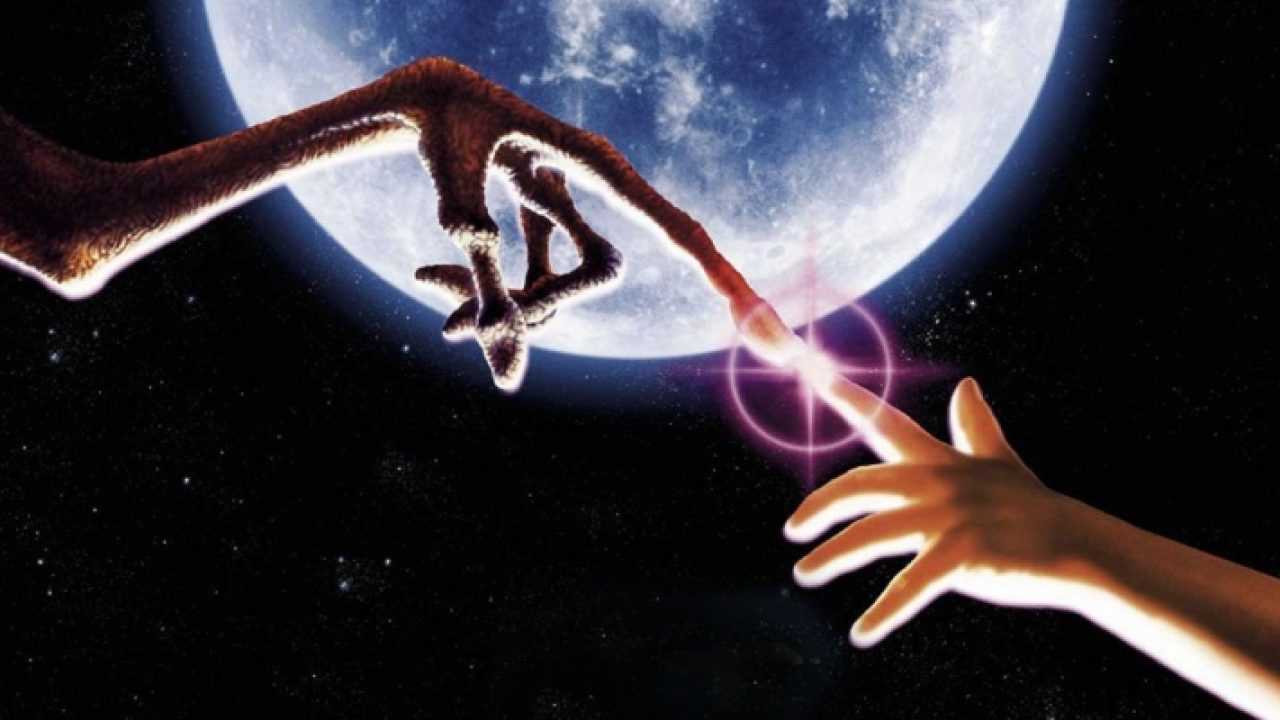 There will likely be stocks that you would have liked to see in late positions like Signs, ma I thought it right to alternate more well-known films with others less well-known. Now TV, on the science fiction side, certainly must aim to further enrich its catalog, given that despite the presence of some classics, there are not many proposals in terms of numbers. I hope I have suggested some titles that will surprise you, and I refer you to the next monthly appointment with the guides of Tuttotek.