The videogame world is constantly expanding and it becomes increasingly difficult to understand its contours and nuances. Many games are released every day and on many different platforms. The hardcore fans and industry insiders are always up to date, but it is obvious that not everyone can get a complete picture of the situation.

A parent, for example, who has to give their son or daughter a video game, could be in trouble. What are the best children’s video games available on the market? This is the question that many will ask. Well, we are here to answer and help you in your choice.

Not only will we bring you the best video games for kids, but we will help you understand if they are the right ones for you, clarifying the degree of difficulty, the need to help your children (or siblings or grandchildren or any degree of kinship you have) to play or mount your purchases and the presence of extra purchases, digital or not.

Without delay, let’s start to find out what your gifts will be! 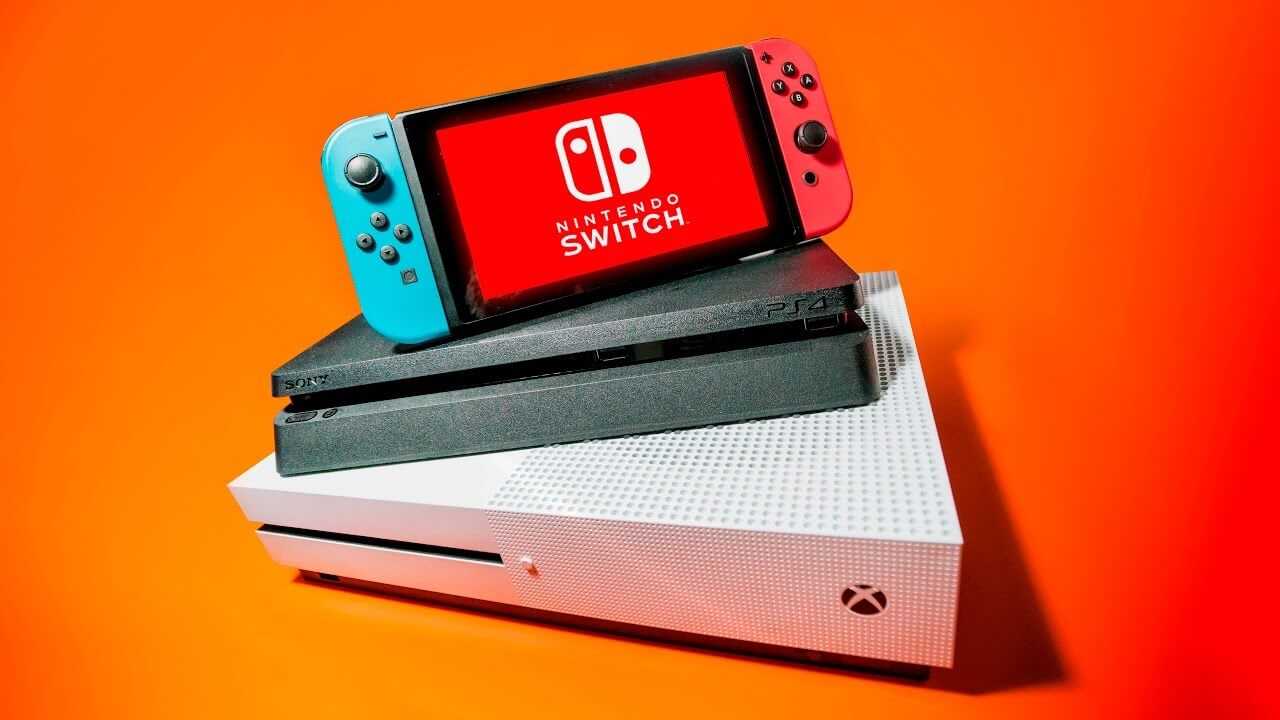 We talked extensively about Starlink: Battle for Atlas in our review but, in a nutshell, what do we need to know? In the Ubisoft game we control a spacecraft and, exploring an alien system, we fight against evil robots, together with our team of heroes. The real peculiarity, however, is linked to what is out of the game: the game includes a model of a shuttle, with weapons and characters.

The model is mounted on the controller and attached to the console with a cable: in this way, the child will be able to see in the game the ship he is holding in his hands. Moreover, after the hour of the videogames, he can continue his adventures using the spacecraft.

The LEGO world is certainly loved by many children and obviously its videogame transposition cannot be missing. The real strength of LEGO video games is that there are countless of them, based on tons of movies, comics and cartoons. Whether it’s the world of DC, Marvel, Star Wars, The Incredibles, Harry Potter doesn’t matter: they are all works with a similar structure and very suitable for a young audience. You have to fight, jump and solve small puzzles, but above all they are very long and full-bodied games: if the child is passionate, it will take a long time before doing everything!

Super Mario needs no introduction: even those who have never played video games know the Nintendo mascot. In this version (our review here), Super Mario offers us a large number of mini-games suitable for all ages: it is possible to play either alone, against characters managed by the game, or even online – with all the safety of Nintendo rules -. Also, if the child’s friends also have a Nintendo Switch, it is possible to combine the consoles to play some special minigames. A colorful, light and suitable game for every age and every group of players.

Nintendo Labo is the classic gimmick of the Kyoto house. Something that goes beyond the simple video game: we talked about it in depth in our review. As happens with Starlink, which we talked about above, Nintendo Labo is first and foremost a toy, specifically cardboard. The Nintendo Labo pack contains a series of cartoons to assemble according to the instructions given by the game. Each cardboard model is linked to a minigame: the cardboard model is mobile and activates various controls in the game. If it may seem uninspiring to an adult, for children it will be a continuous wonder.

Who doesn’t love football? Many, perhaps. If the child, however, is passionate about football, there is no more certain gift than FIFA 19. The latest version of the EA game proves to live up to its name and fame. You will find all the real players, in their teams, with a first level graphic fidelity. In our review we have told you exhaustively about this game, but on balance your child will only be interested in taking his favorite team and scoring goal after goal.

Do you have a wild girl who doesn’t want to sit and hold a controller? Do you love the world of Disney and Pixar? So why not give the latest chapter of the Ubisoft saga: Just Dance 2019. We talked about the game in our review that you can read at this address, but on balance you only care that the children have fun.

An important note: to be able to play Just Dance, the game and the console are not enough. PlayStation 4 requires either PlayStation Move or PlayStation Camera (sold separately). Kinect is required on Xbox One (sold separately on most models). Alternatively, however, it is possible to cut the bull’s head and use a special app on your smartphone (Just Dance Controller App), as long as you trust to hand it to a child who shakes arms and legs and right and left, of course. On the Nintendo Switch, however, there is no need to buy anything extra.

After the great worldwide success of the mobile variant of the GameFreak saga, or Pokémon GO, it was natural that Nintendo and Pokémon Company aimed to evolve these mechanics. Many historical fans of the saga have turned up their noses in front of the simplifications and changes made, but this also means that the youngest and most inexperienced players will be able to enjoy a Pokémon adventure without fear. You can read all the details in our review!

Kingdom Hearts is a particular saga, characterized by an interweaving structured in several chapters and which brings together multiple characters and sub-plots. Starting from the last chapter (attention, in spite of the number, it is not the third chapter, it is the eighth) might not seem sensible, but let’s remember why we are buying a game: to entertain the child. Kingdom Hearts III (like all previous episodes) is built around a multitude of Disney worlds: in practice, it is a huge playground that will make any enthusiast happy. Frozen, Rapunzel, Monster & Co., Big Hero 6, Toy Story, Winnie the Pooh: Every Disney and Pixar fan will love playing this game, it doesn’t matter if they don’t understand the overall storyline (which is about friendship, kindness and respect).

What is it exactly? Of a game in which in the role of a boy, accompanied by Donald and Goofy, you have to fight monsters. Explore, collect items and fight with lots of special effects: it is a somewhat chaotic game, with many elements to take into consideration, but at the lowest difficulty it will not be difficult to advance even by pressing a few keys and without paying attention to the more detailed functions.

What have you chosen?

These were our suggestions for this month. We will continually update this list of the best video games for children, so bookmark this page and keep following TechGameWorld.com to stay up to date. Also, if you want to know which are the best games for each console, here are the individual guides: PlayStation 4,