Here are the best video games coming out in January 2021: lots of fun on PlayStation 4 and 5, Xbox One and Xbox Series X, PC and Nintendo Switch!

First of all, happy new year from the drafting of TechGameWorld.com! December 2020 ended a difficult year, and with January 2021 we hope for a new beginning. But let’s go back to the main theme, that is the new videogames releases: here is the first line-up of the new year!

Among the arrivals of January 2020 on PS4 we point out Heaven’s Vault, a sci-fi archaeological adventure. Our mission? Unravel the mysteries of an ancient civilization now lost, rediscovering its history, language and mysterious past. Among the newcomers too Bladed fury, an action game set in ancient China, and that will captivate you thanks to the graphic style and soundtrack inspired by traditional Chinese arts. Another interesting news is Iris Fall, a puzzle-game with a unique style that exploits the balance between light and shadow. Another interesting title is Märchen Forest: Mylne and the Forest Gift, a fantasy adventure populated by adorable characters and enchanted places: but beware, the life of an apothecary is not as peaceful as you might think … And finally, let’s talk about Disgaea 6: Defiance of Destiny: the good chapter of the strategic series sees the little zombie Zed busy challenging the God of Destruction.

In addition to the best video games coming out in January 2021, don’t forget to check out the best exclusives on PlayStation 4, Xbox One and Nintendo Switch too! 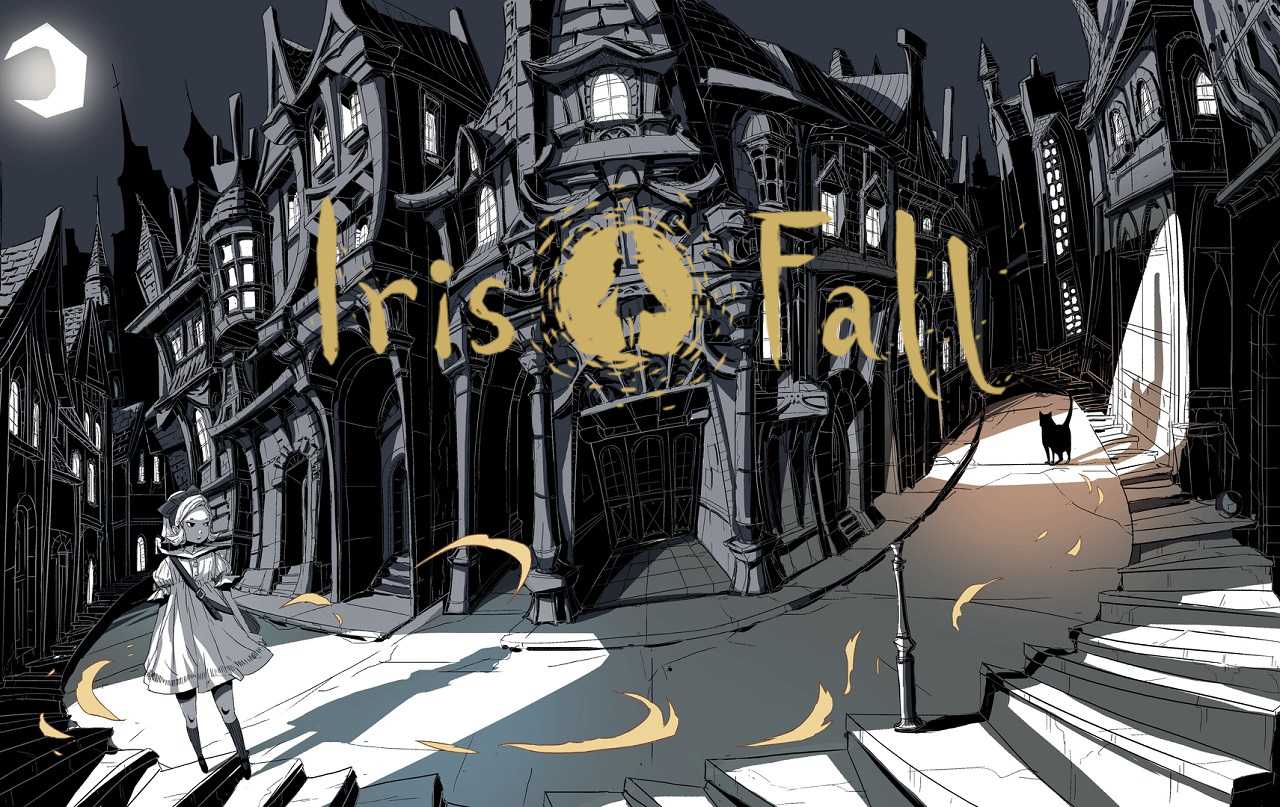 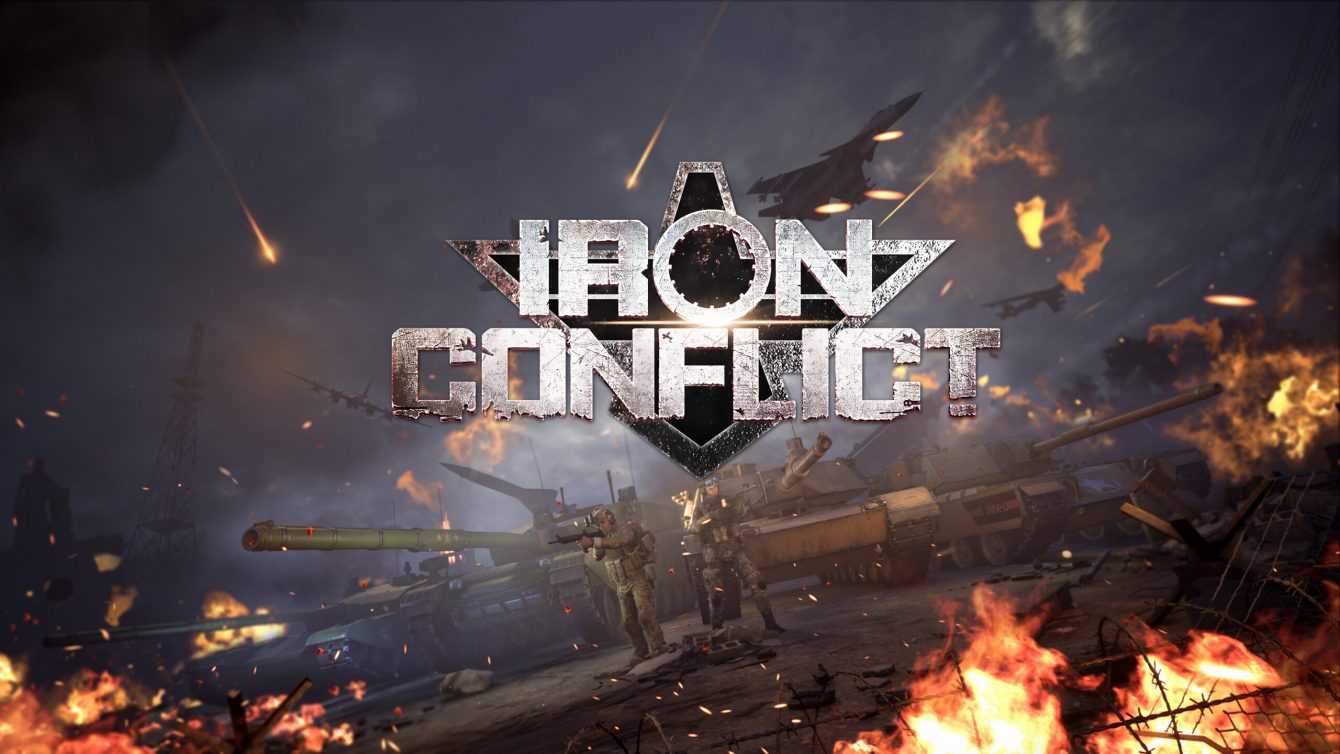 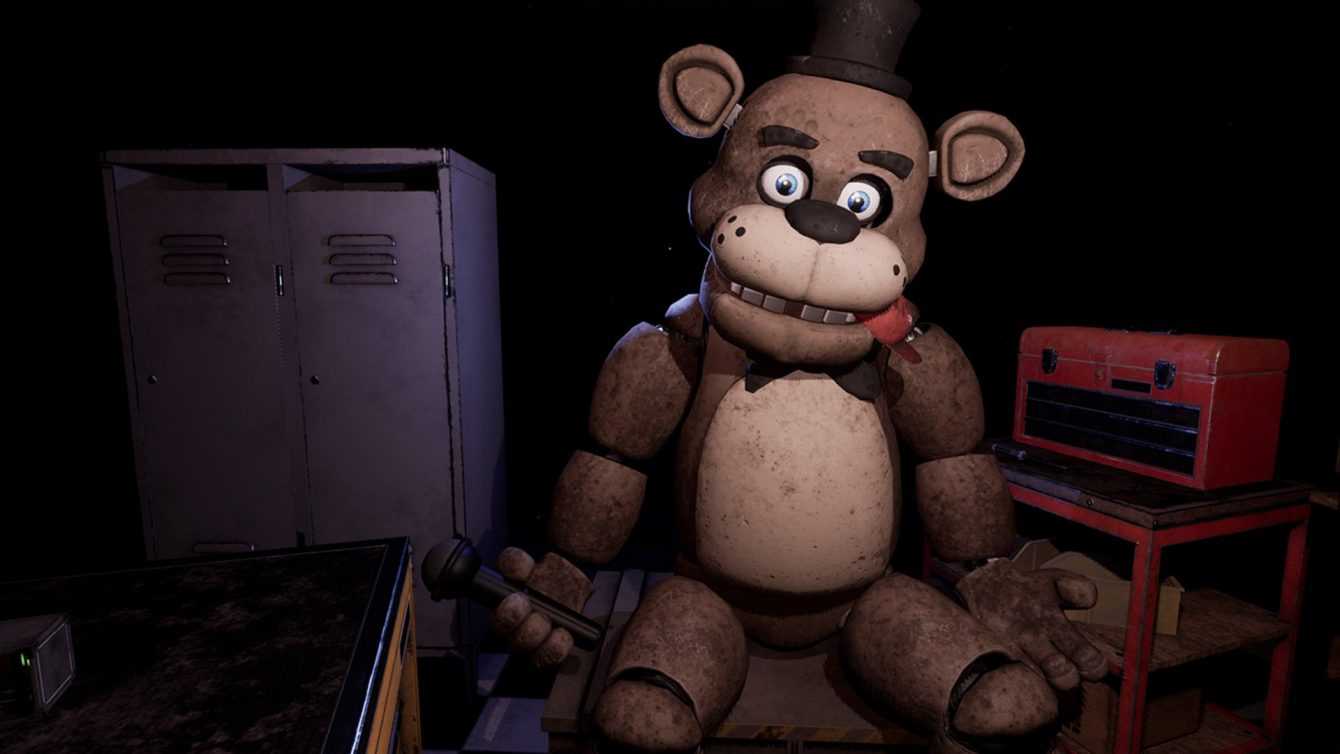 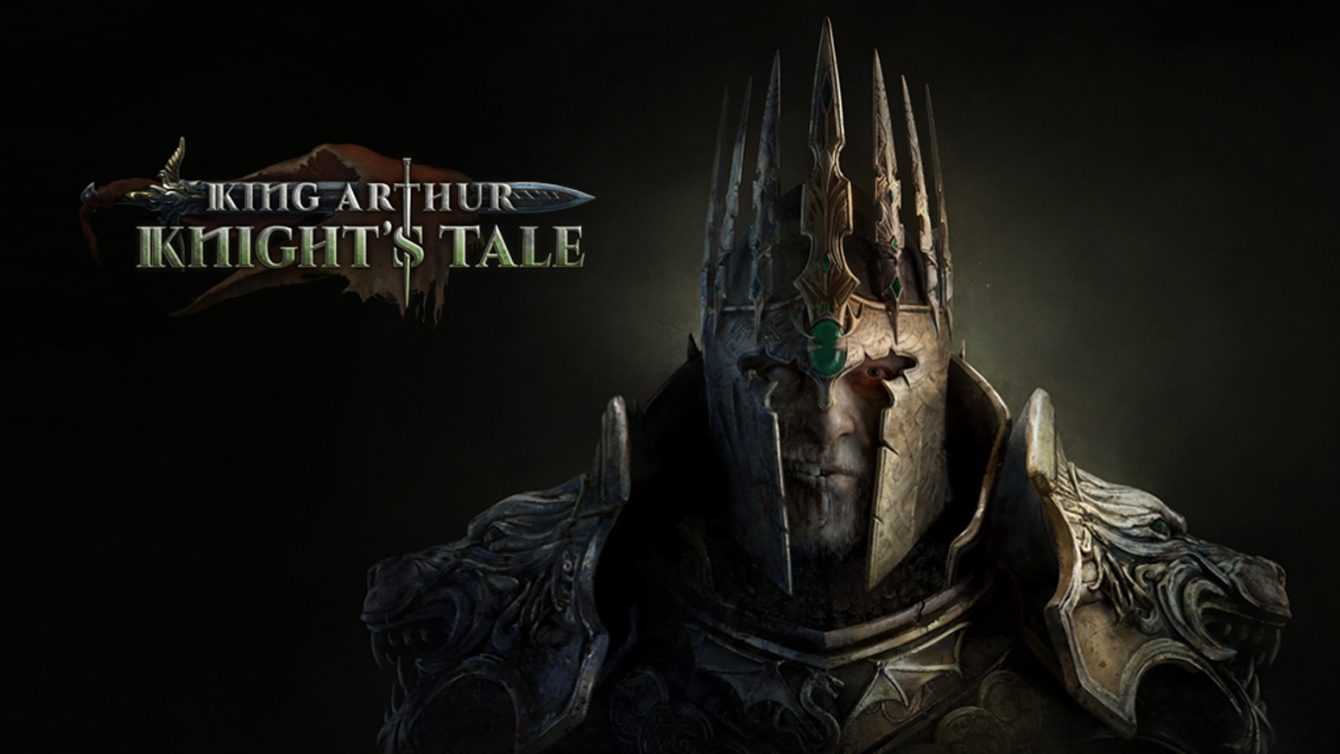 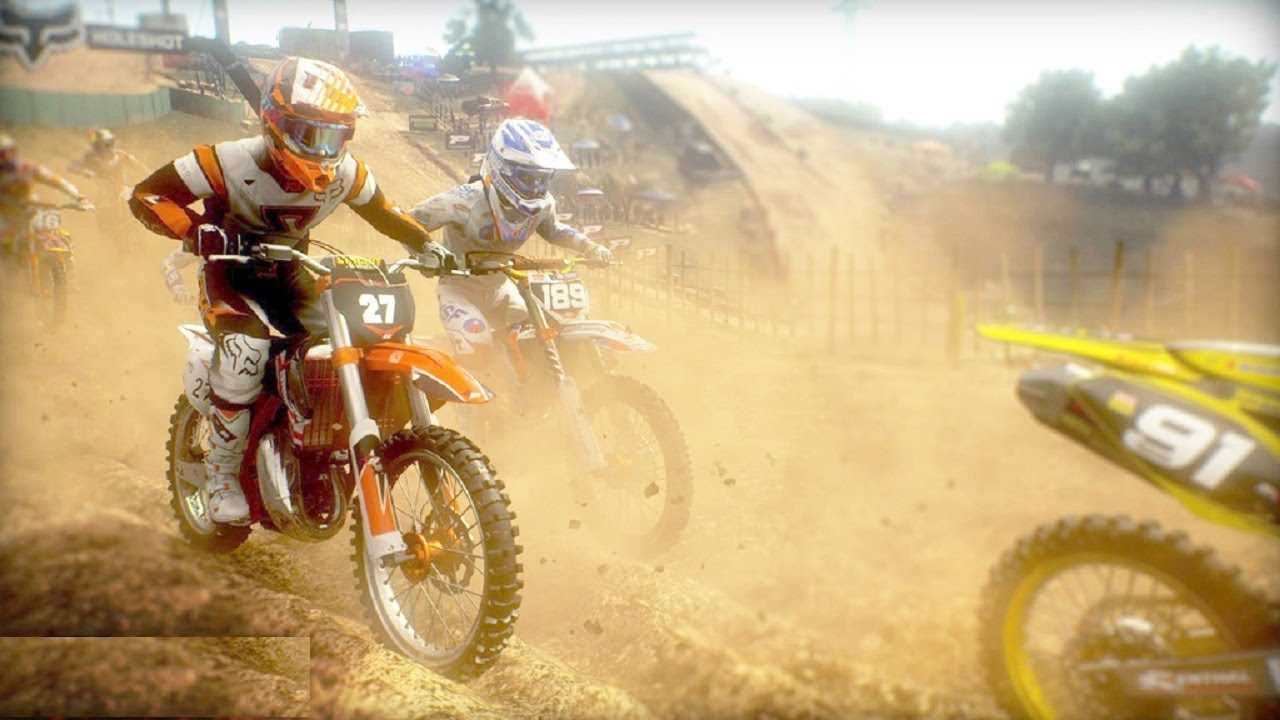 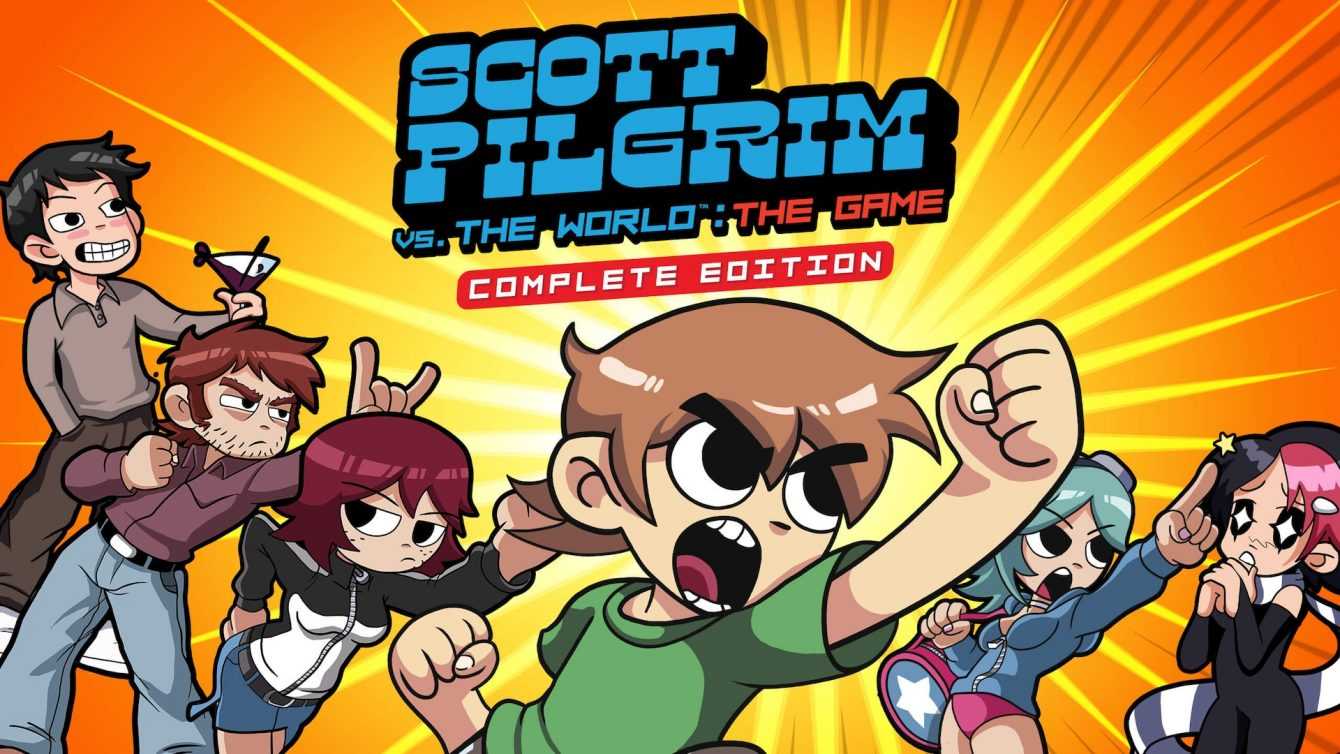 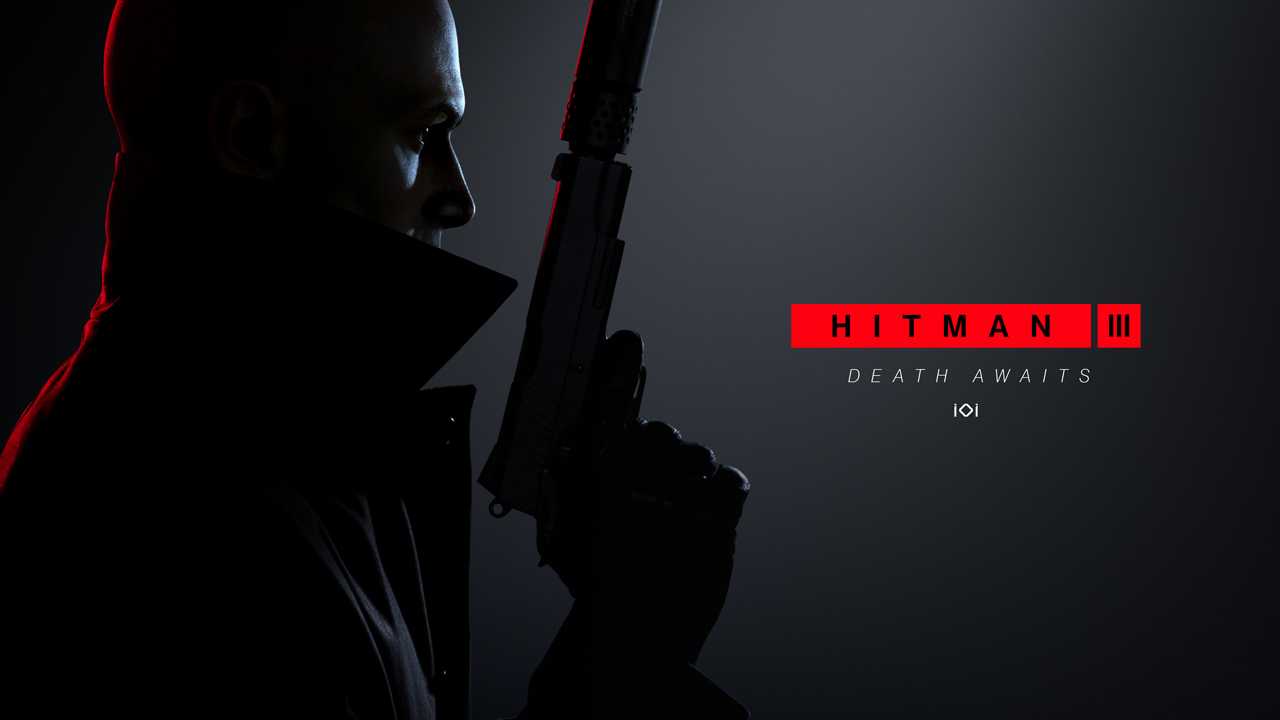 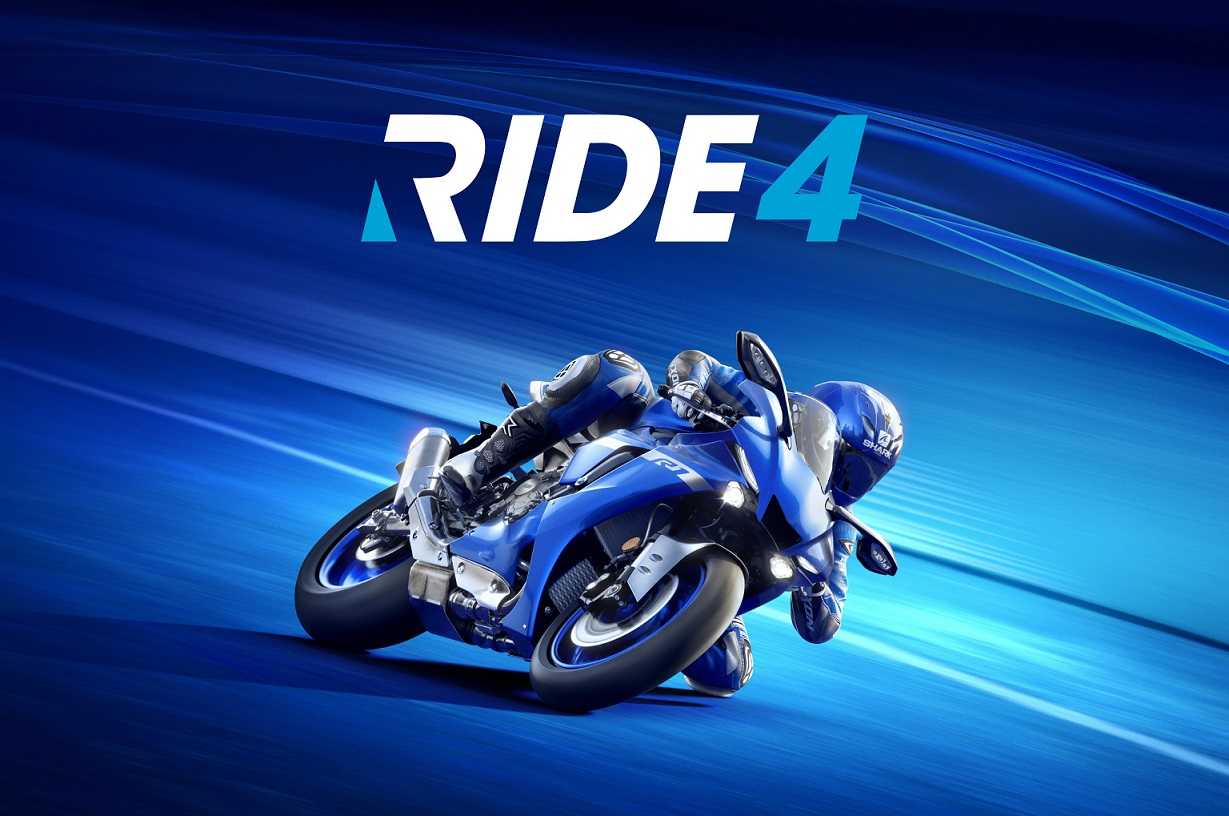 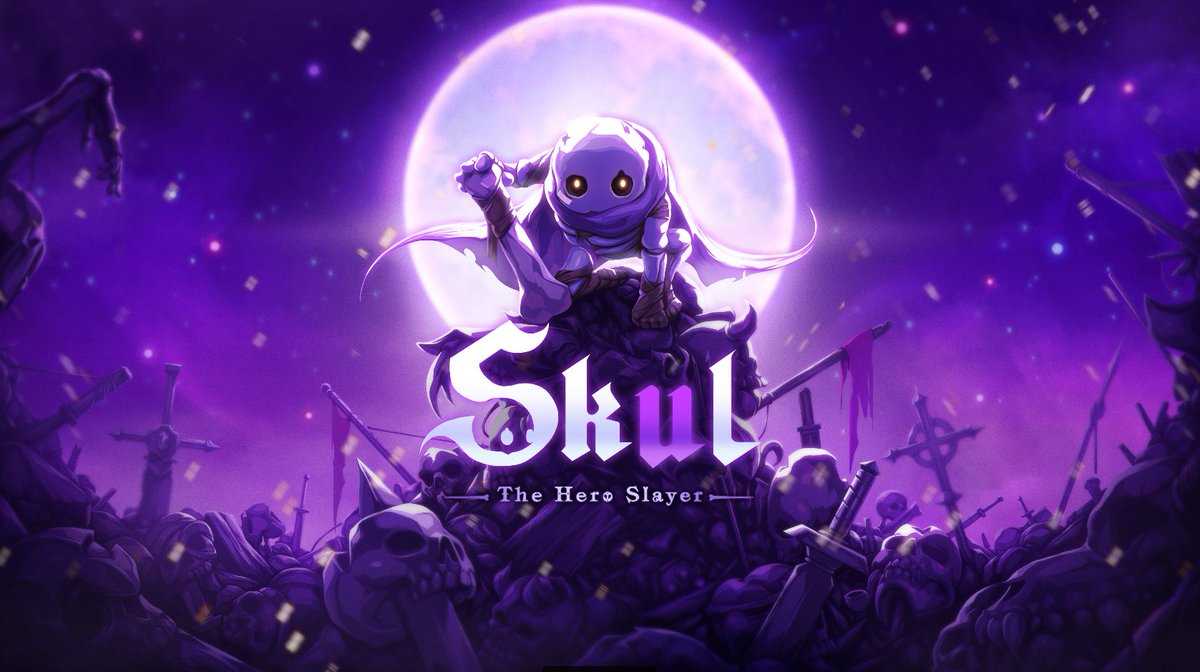 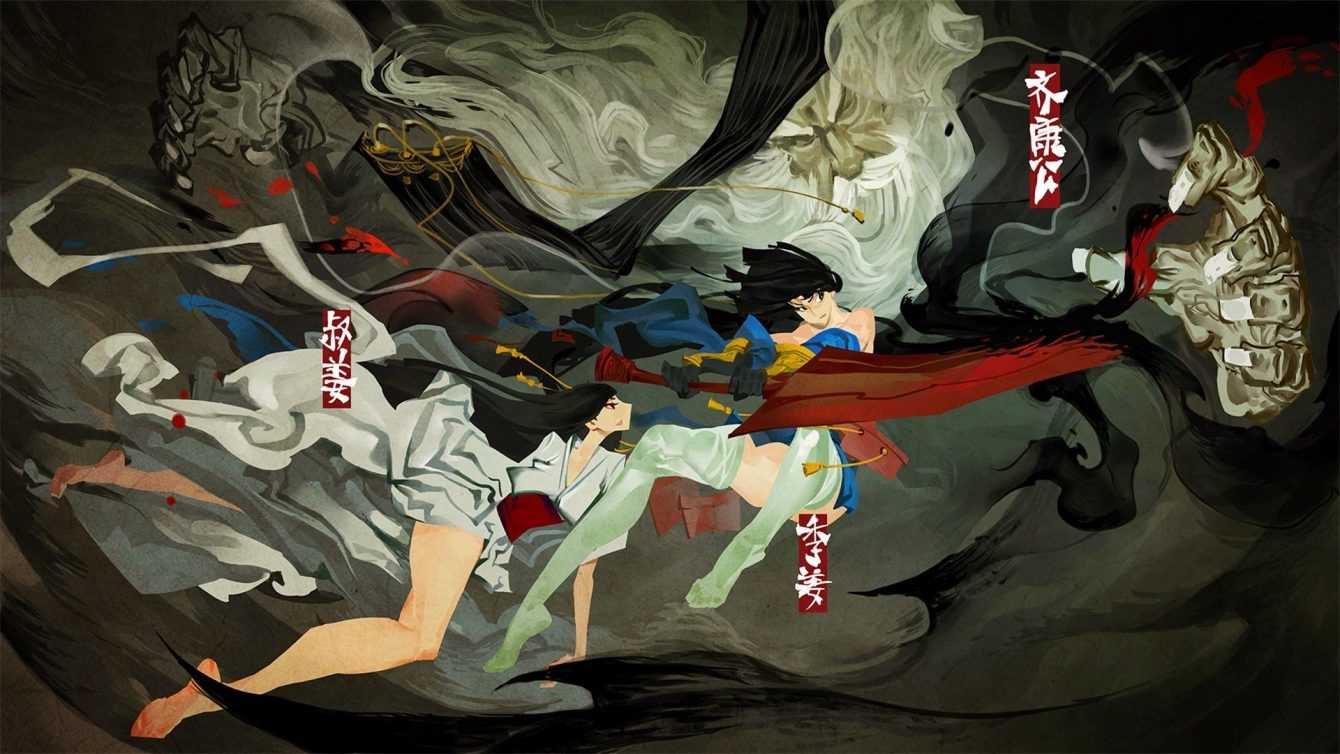 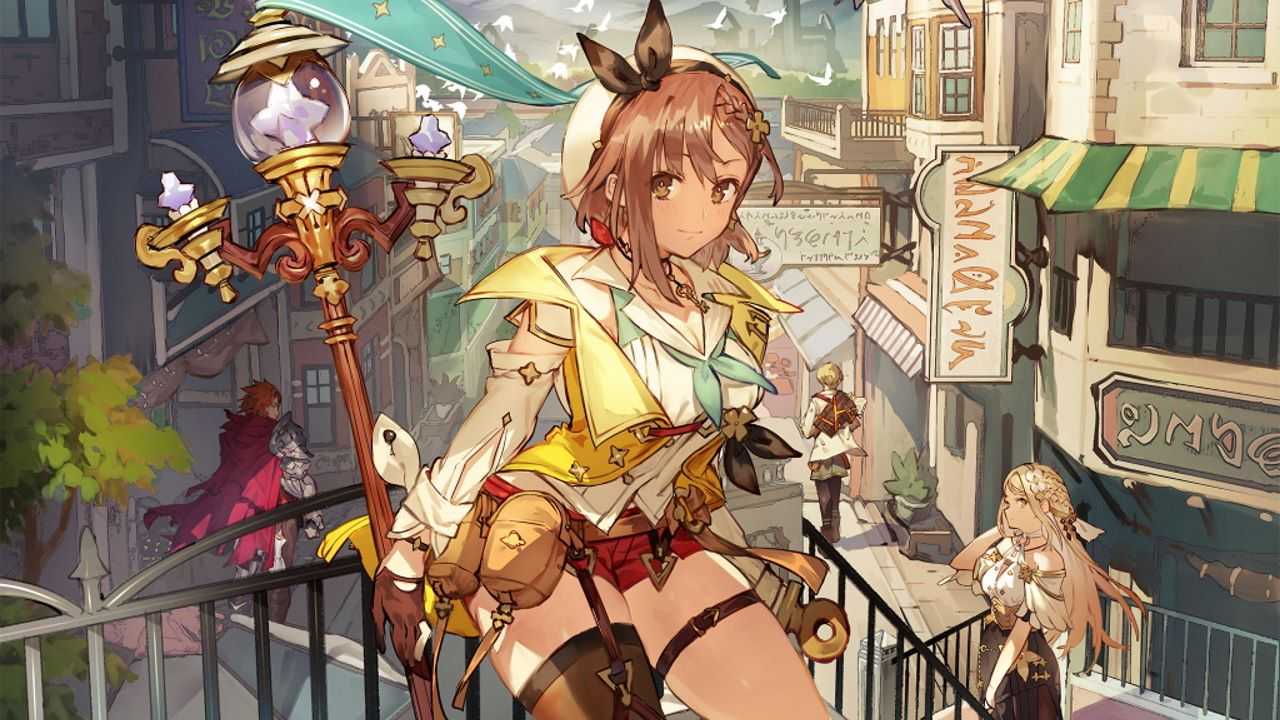 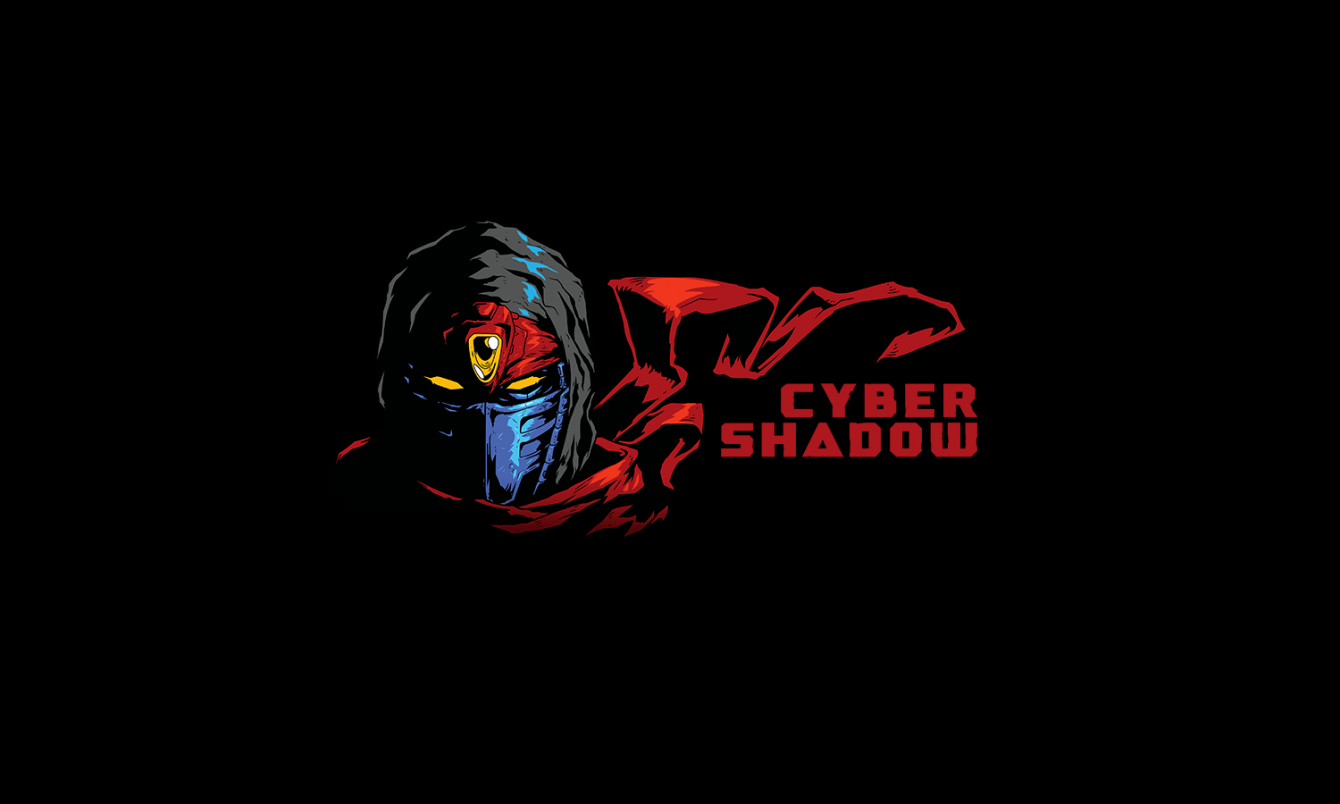 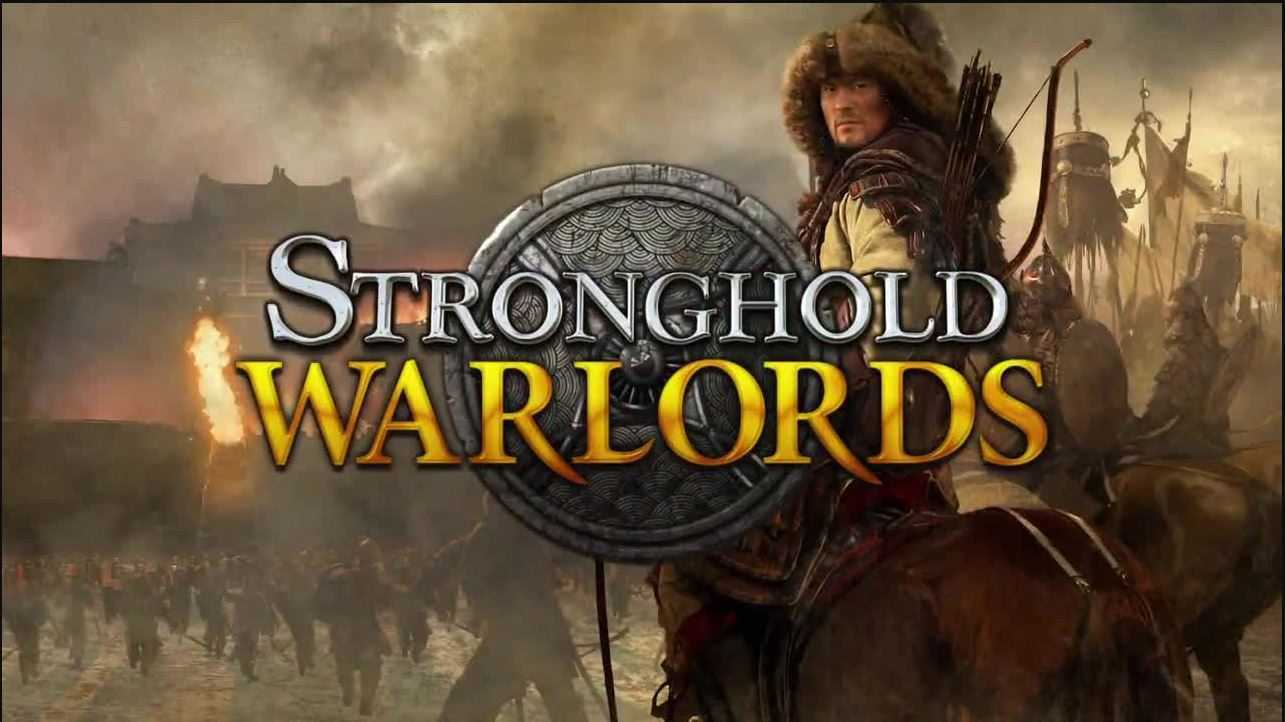 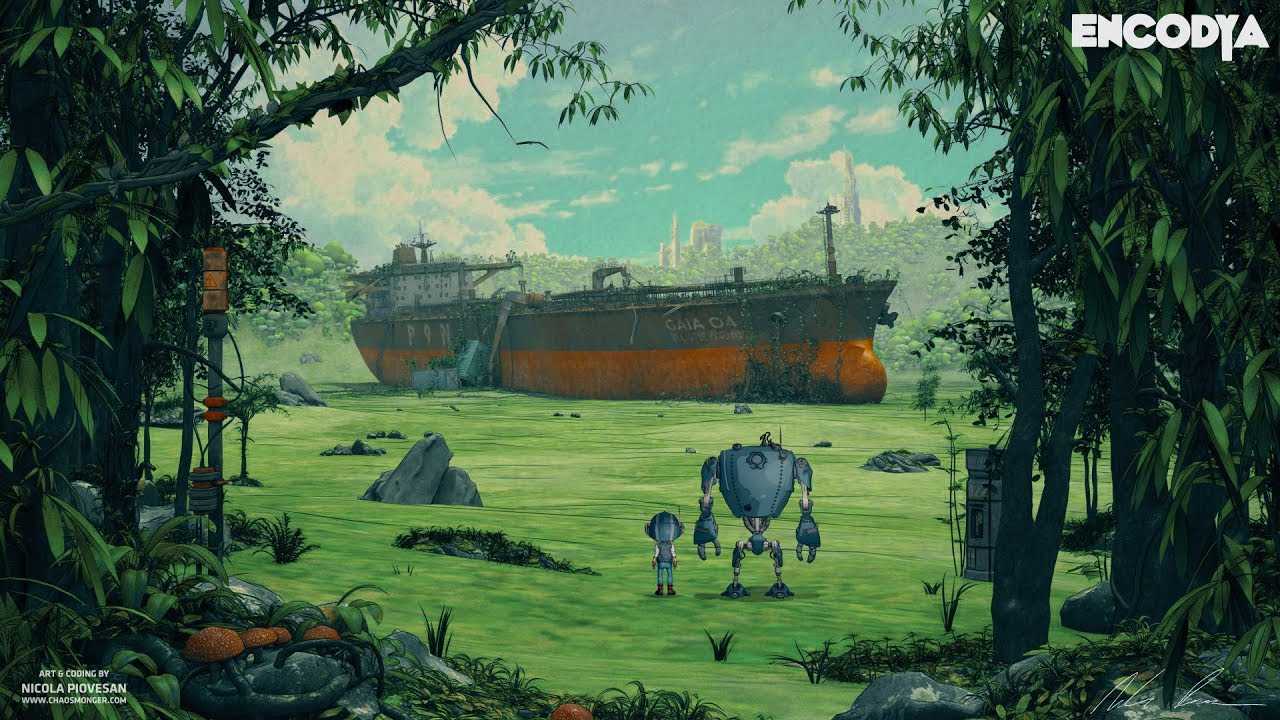 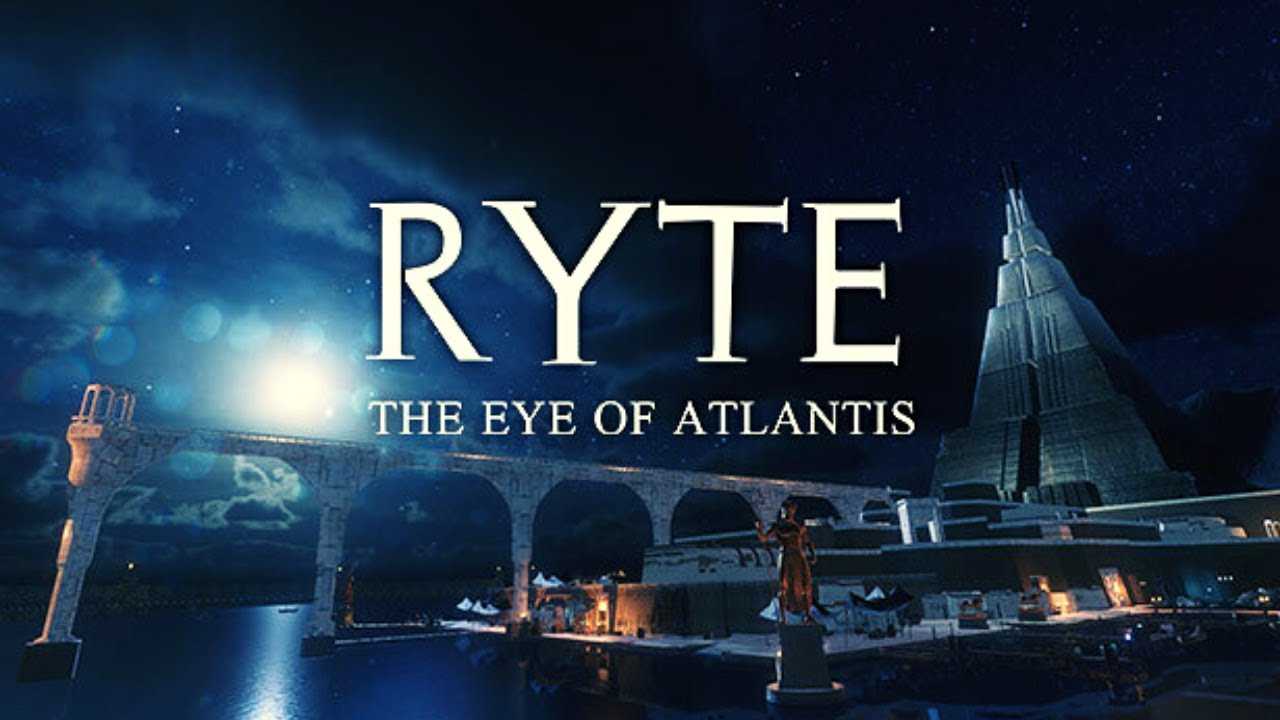 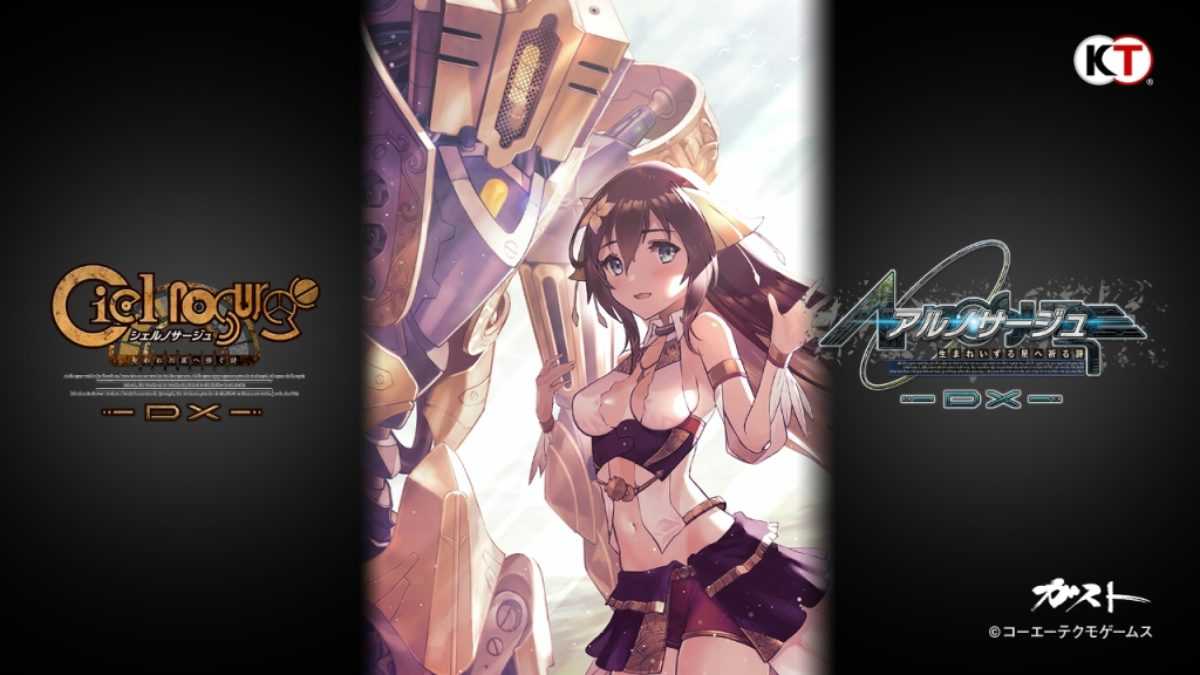 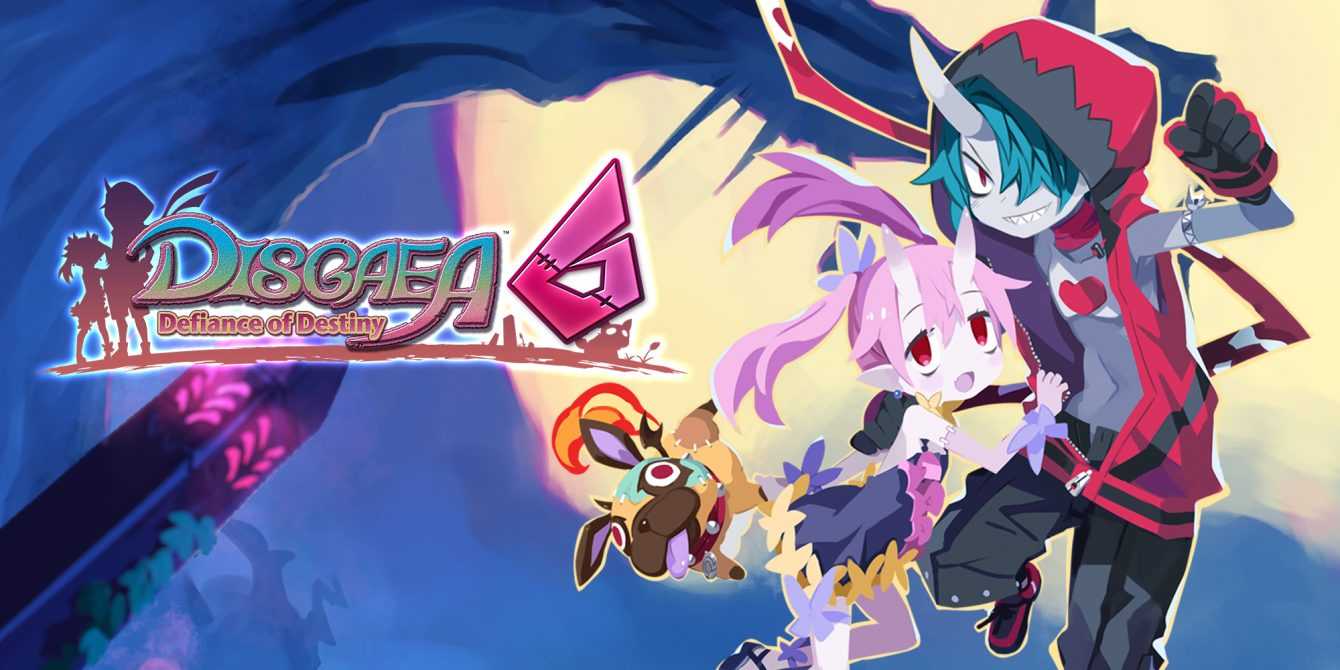 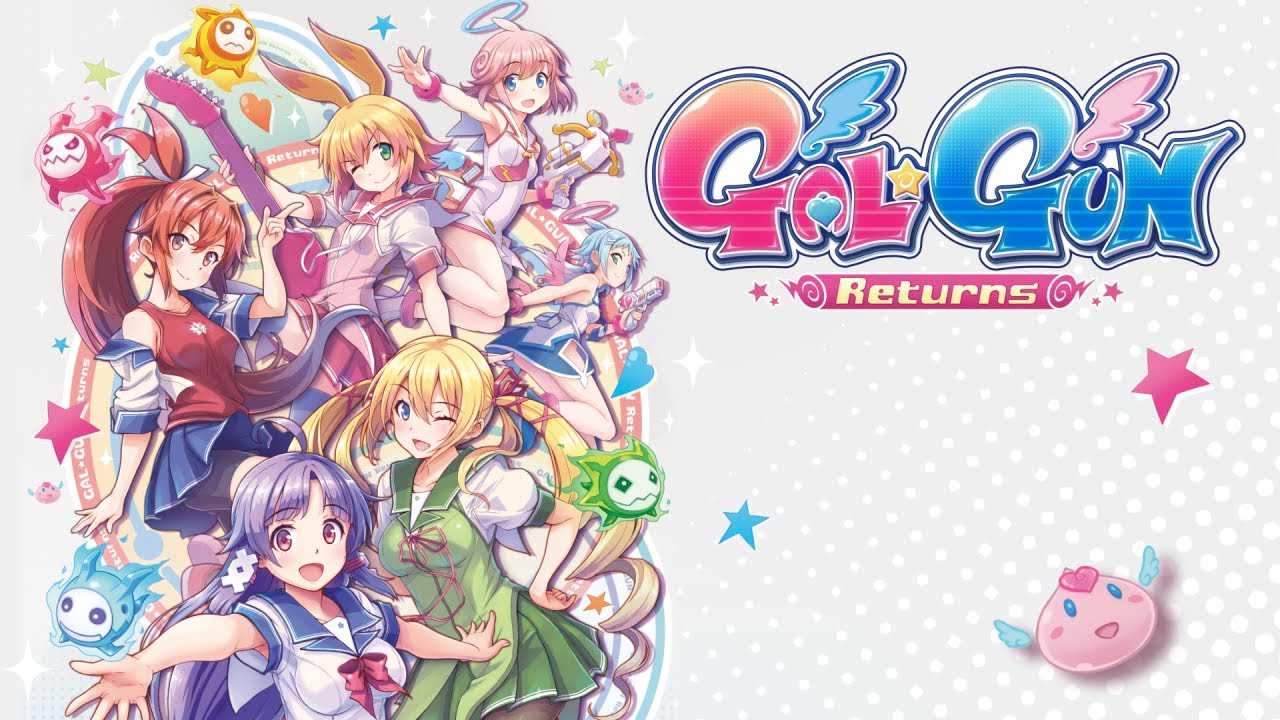 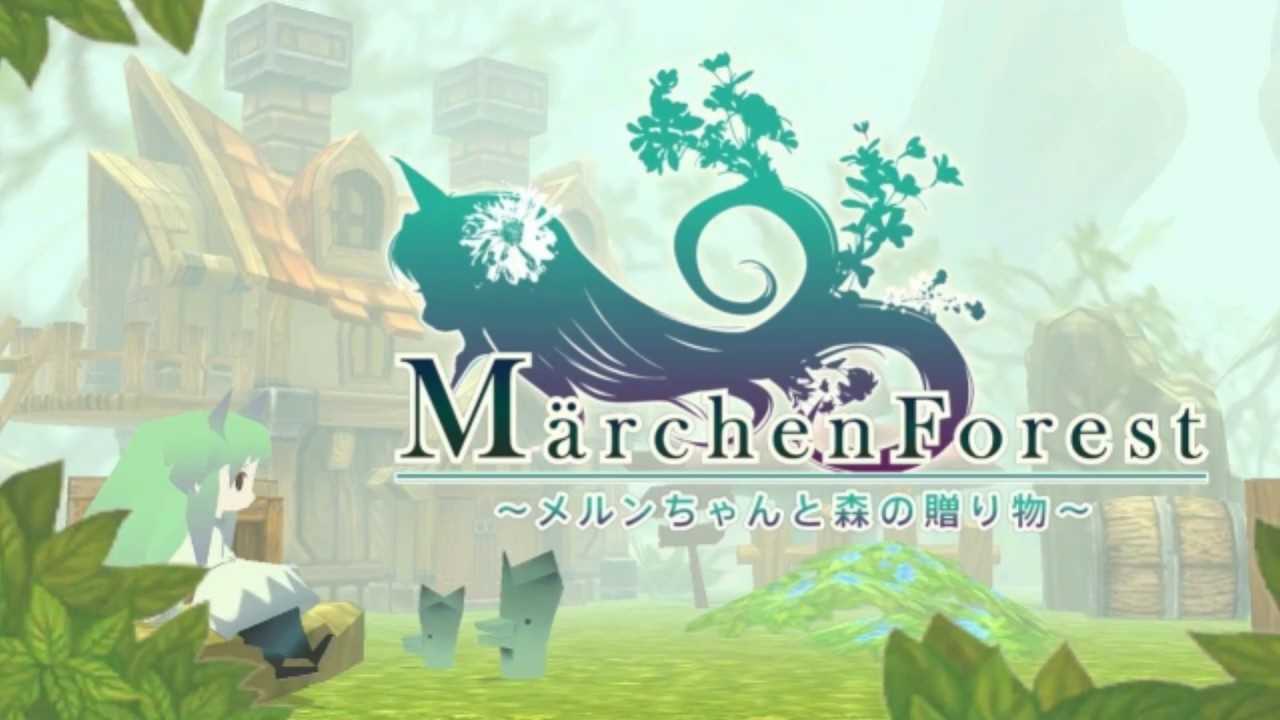 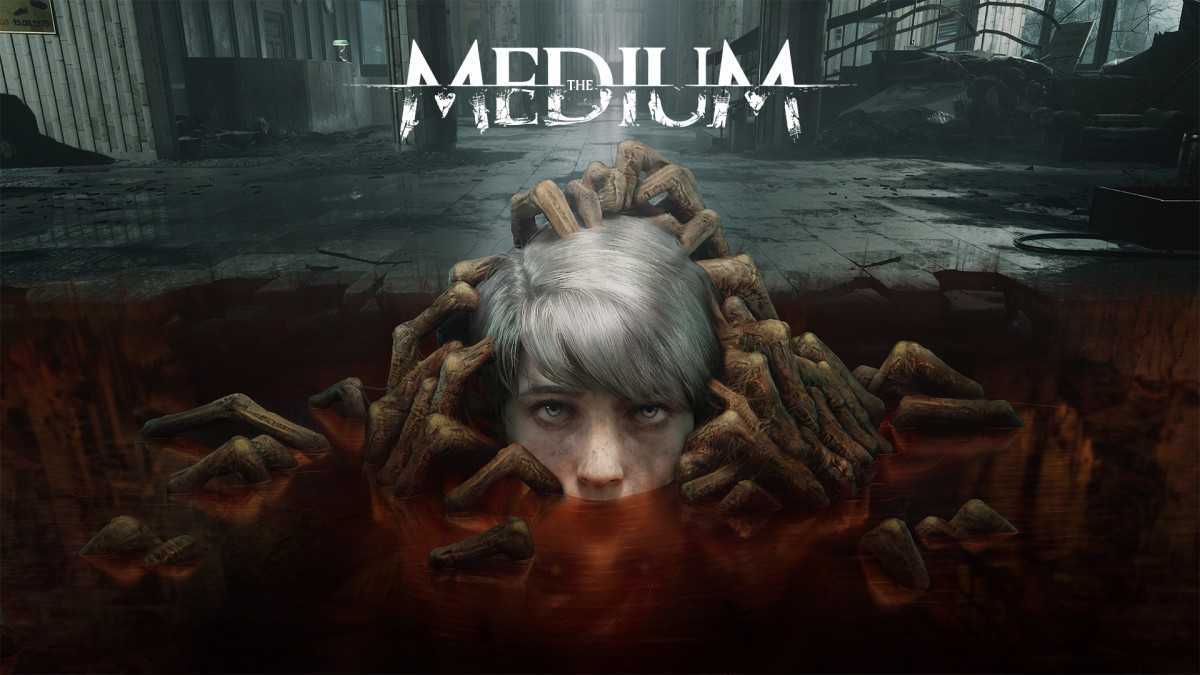 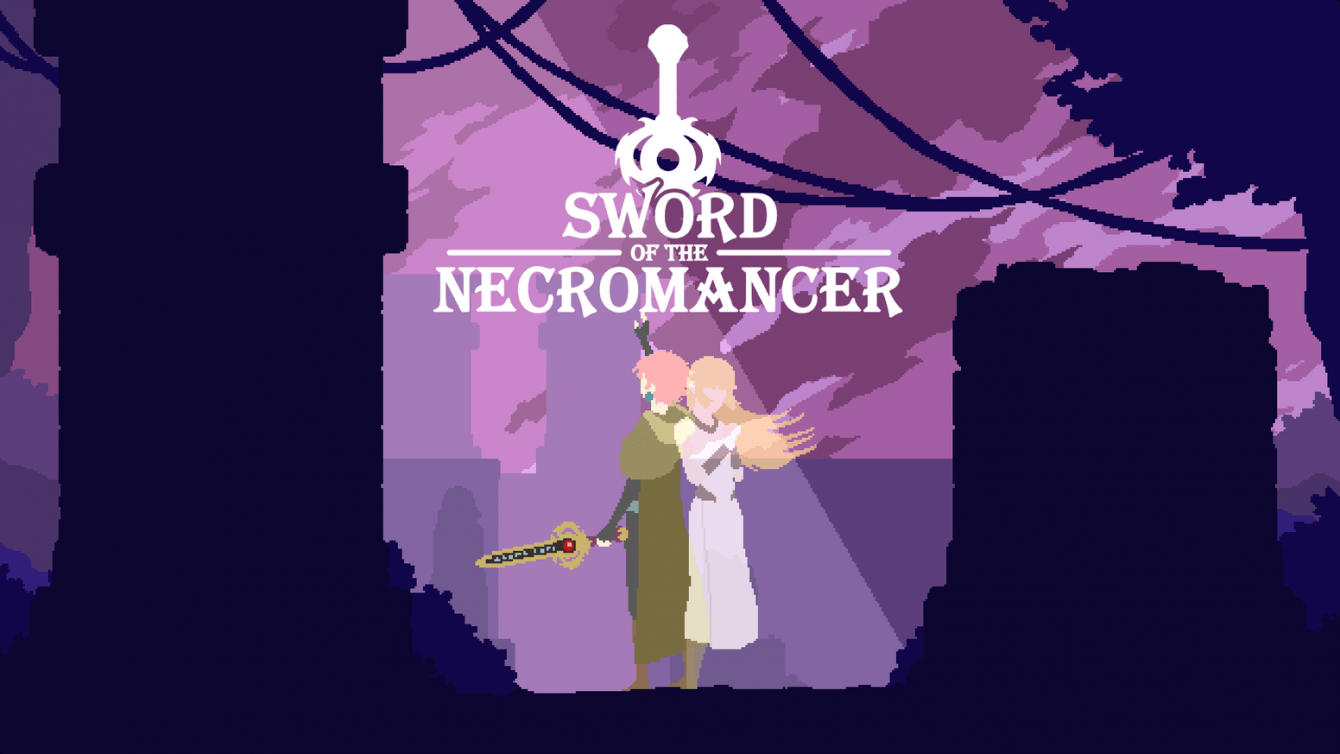 Sword of the Necromancer – January 28 – XSX 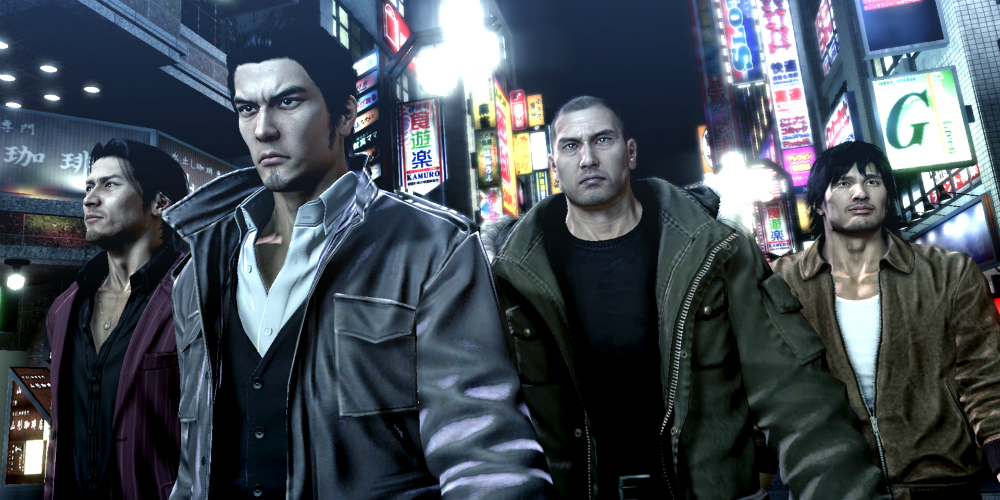 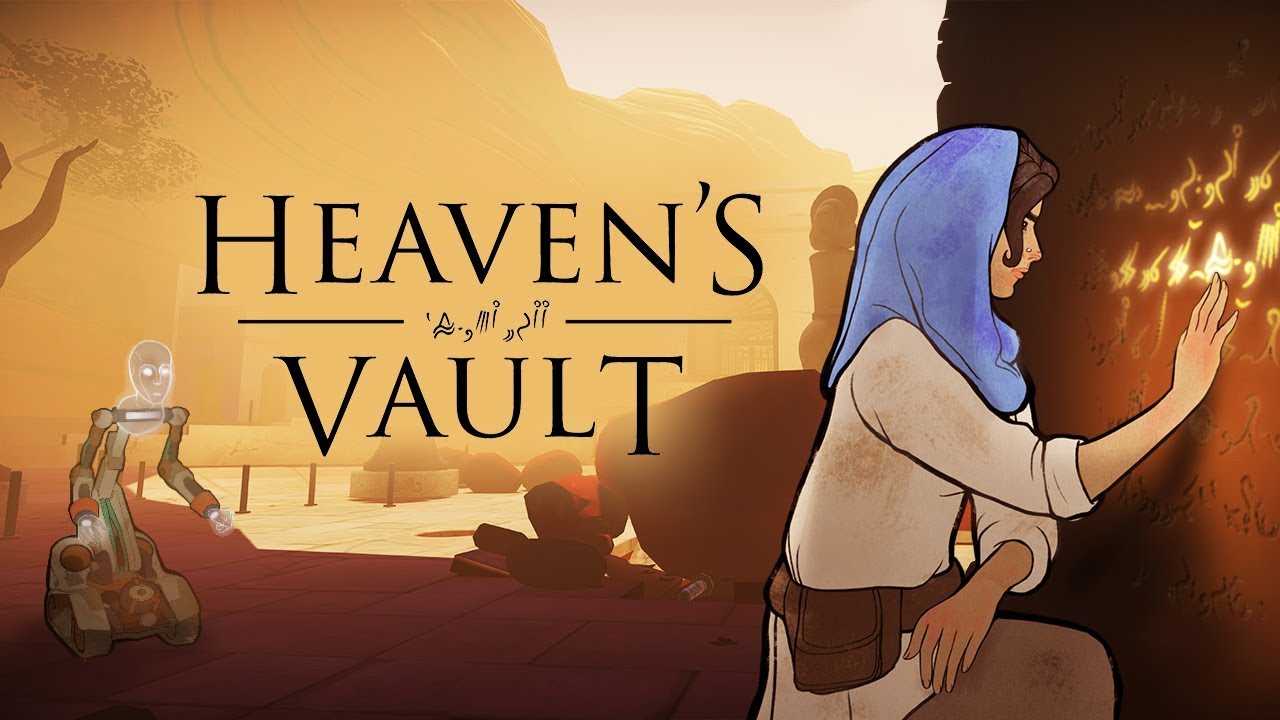 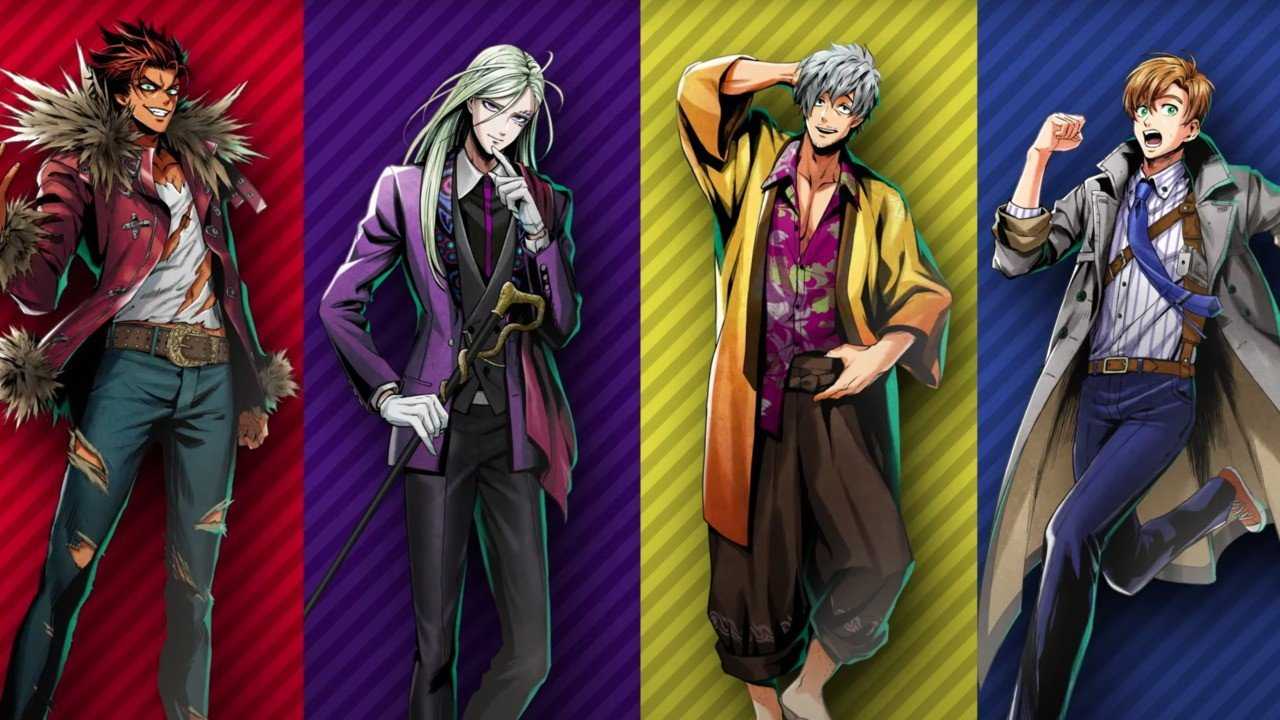 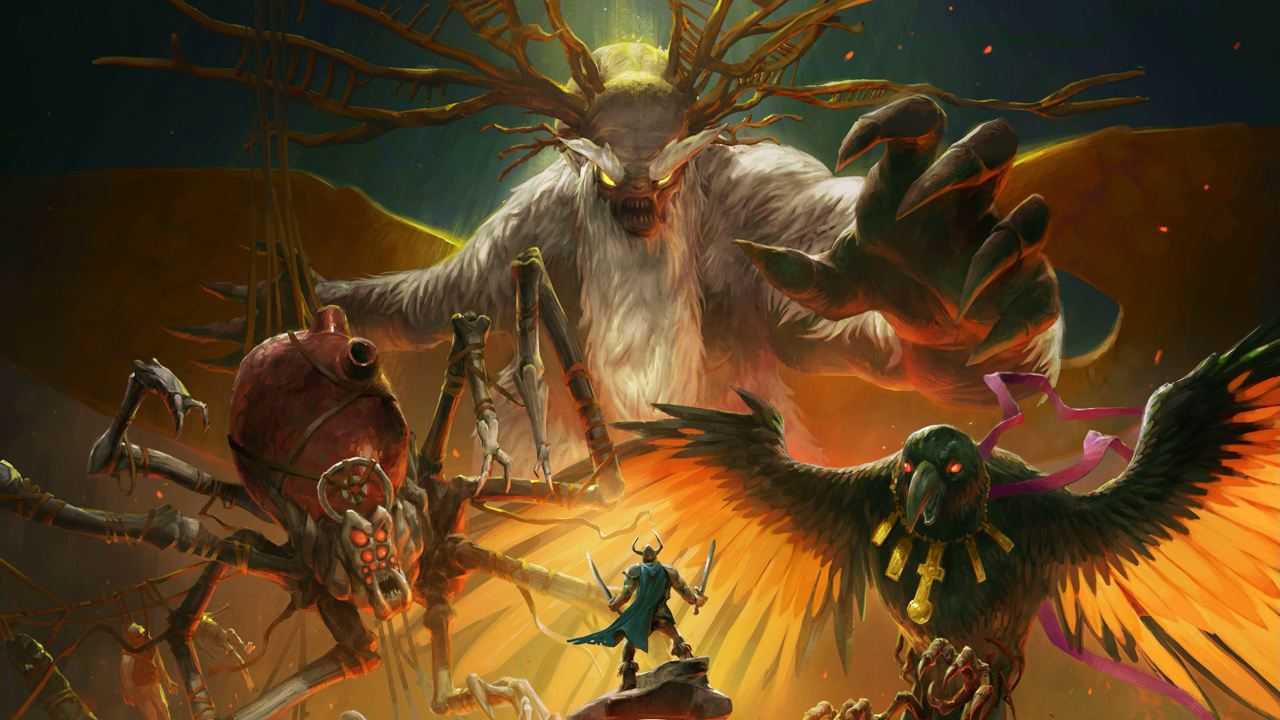 Re:Zero − Starting Life in Another World: The Prophecy of the Throne – 29 gennaio – PS4, PC, Switch