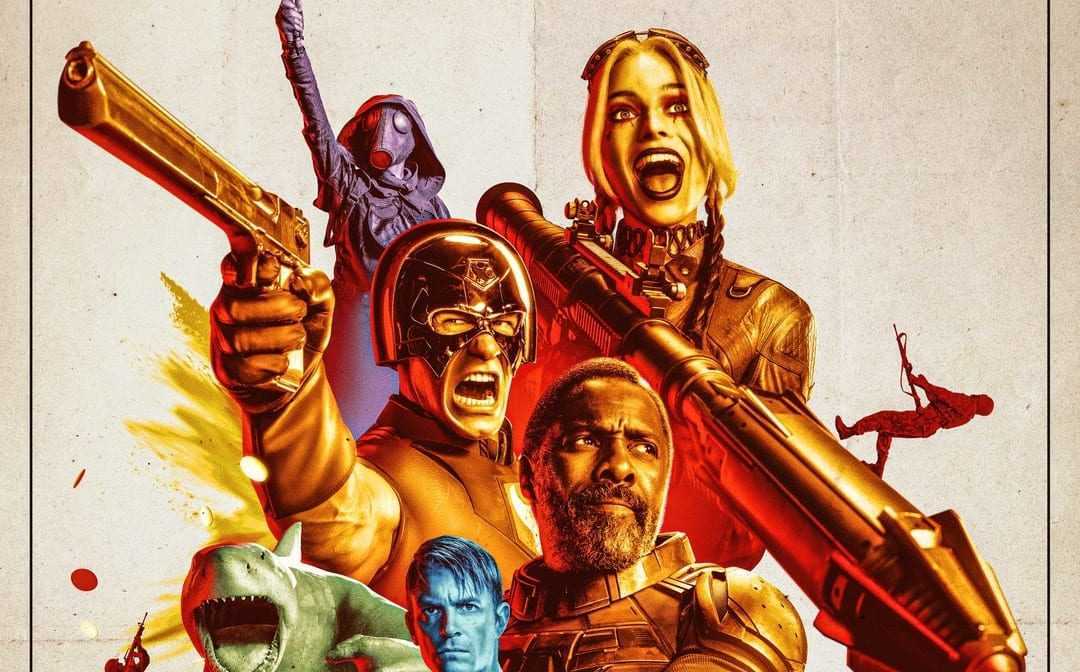 The official trailer of Suicide Squad-Mission Suicide, the new DC Films directed by James Gunn, is available on the HBO Max YouTube channel

Warner Bros has made available the official trailer for Suicide Squad: Suicide Mission directed by Jame Gunn. The news spread a few hours after the announcement via Twitter is immediately depopulated on the web, stirring the curiosity of the most avid fans.

After the farewell of Will Smith and of Jared Leto, the change of helm with James Gunn did not leave fans amazed and aroused curiosity. The well-known director and producer of the saga Guardians of the Galaxy, is ready to give a film with probable different implications and disconnected from the previous Suicide Squad. With the official poster in total 60s action style and extensive references to the hits of the past success; the unmistakable touch of James Gunn does not seem to contradict even this time

Also, the film could be the first cinecomic DC Films to come out after Zack Snyder’s Justice League, Wanda Vision, The Falcon and The Winter Soldier.

Our first trailer. Warning: gore & adult language & supervillains & adventure & heart. Can’t wait to see it in a theater with all of you on August 6. #TheSuicideSquad pic.twitter.com/HdqlGVP0lB

A video that leaves no doubt. Suicide Squad 2 confirms itself full of a high rate of madness, violence, gore and black humor.

New “villains” they enter the scene demonstrating their menacing skills, instilling terror and turmoil in the city. Task Force X ready to go into action, guided by the indissoluble pillars of the film. Once again Viola Davis in the role of Amanda Waller will lead the excellent team of Bell Reve, the prison with the highest crime and transgression rates. In this enterprise she will be accompanied by old lookouts ready to instruct the new recruits: Harley Quinn the villain par excellence played by Margot Robbie and Joel Kinnaman as Rick Flag.

Continue to follow us on TechGameWorld.com to stay updated on the latest news of the moment in the world of cinema and TV series!

The article Suicide Squad 2: the official trailer of the new film comes from TechGameWorld.com.