Before the Twitter app made it possible, did you ever think that you liked a tweet so much that you were convinced to make a donation to the creator who shared it? Maybe not, yet Tip Jar made it possible. Thanks to the new function introduced by the platform, in fact, users have had the opportunity to support their favorite creators by sending them a cash donation. Now, apparently, it might also be possible to send a “tip” in Bitcoin.

Recently, researcher and developer Alessandro Paluzzi shared a screenshot on Twitter that clearly reveals that the application is working on the possibility of sending Bitcoins via the Tip Jar function. Apparently the platform will use the Lightning Network with the aim of allowing faster payments and with lower fees than the primary Bitcoin network.

To make the new function of the Twitter App effective was the comment of Kayvon Beykpour – Product Head of the company -, who re-shared Paluzzi’s Tweet by adding the “Soon” emoji. And that can only mean one thing: the introduction of Bitcoin on the platform is in the works, and may soon be made available to users. But that is not all. Beykpour also revealed that the Tip Jar feature is about to be expanded to other countries.

On the other hand, it shouldn’t come as a surprise at all that Twitter has decided to introduce Bitcoin to the platform, especially considering that Jack Dorsey is a big supporter of cryptocurrencies. In July, he expressed hope that the digital currency could bring peace to the world. And in the meantime, his company Square may be working on a Bitcoin hardware wallet. It was to be expected, of course. And we can’t wait to see what happens when all of this is possible. Aren’t you equally curious?

How to create action figures with a 3D printer: tips from an enthusiast 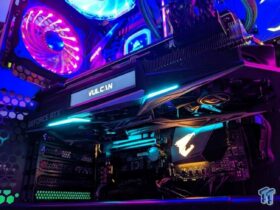 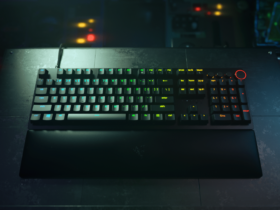 Razer Huntsman V2 is the fastest keyboard in the world