50 macabre stories that contain mysteries that are sometimes intricate, sometimes not so, to be solved … this is Black Stories and this is his review

Black Stories is a detective game by Raven Distribution for 2 to 15 players. The stories deal with grisly events and your task is to find out how the facts unfolded to solve the mystery.

Components and how to play | Black Stories Review

Inside the box we find 50 cards on the front of which is written the story that you will have to tell the other players and on the back there is the solution. Quoting the back cover of the game, the stories we have to go through are:

In the photo you can see an example of how the stories are set up. N.B. For fans of How I Met Your Mother, do not look in the TV series for the solution to the story of “The naked man”, it has nothing to do with that … hehehe 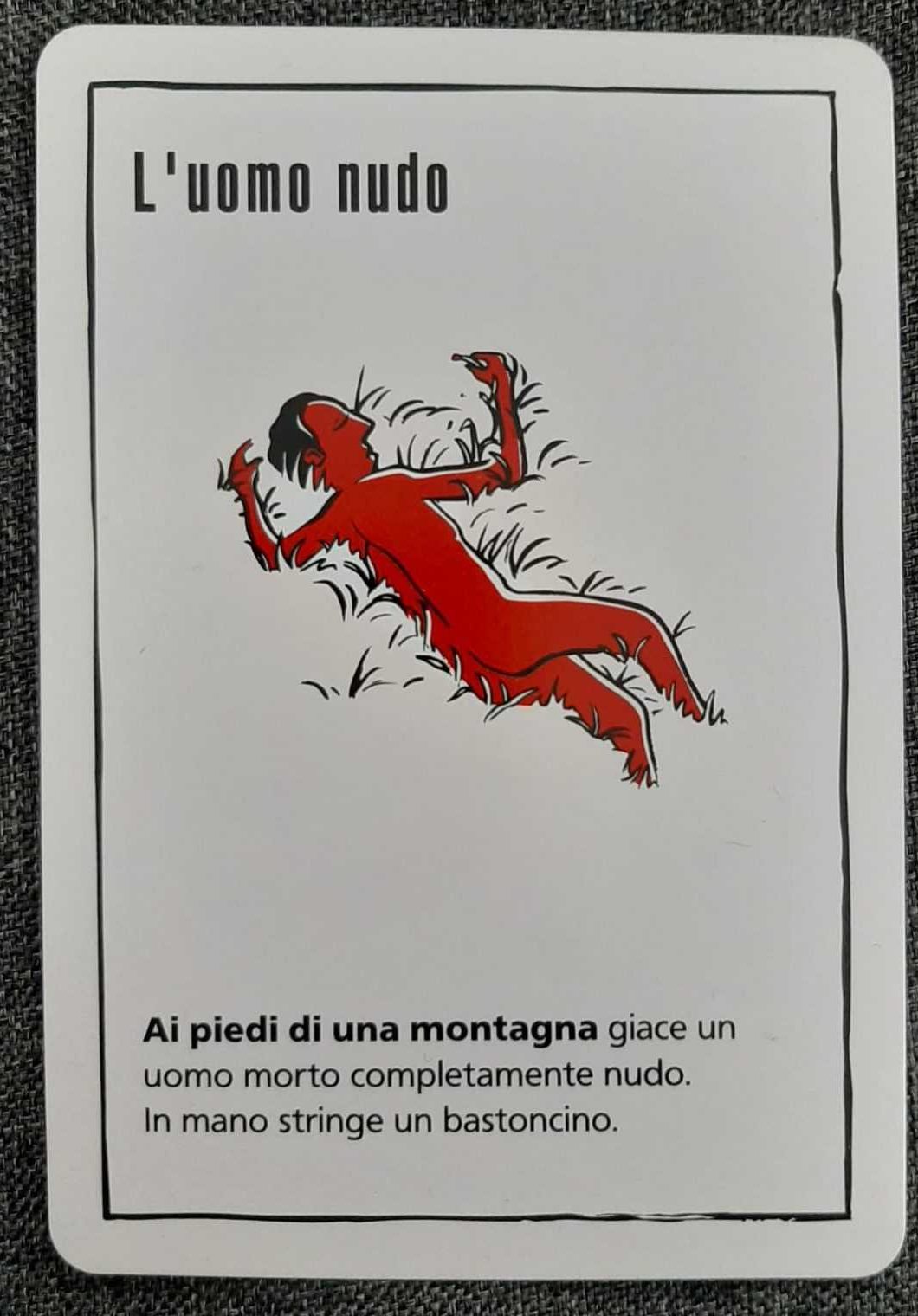 First of all, choose who will be the Master, that is the one who will read the story and the only one who knows the solution, and then choose the card to play with. All the other players will have to team up and work together to arrive at the solution. But how to solve the mystery? Clues must be collected by asking questions to the Master, these questions must be asked in such a way that the answer can only be “yes” or “no”. There are three cases in which players ask questions whose answer cannot be limited to a “yes” or a “no”, let’s see them specifically:

Each story has one and only solution, that is the one written on the back of the card. During the game you have to keep one thing in mind: the Master is always right!

Storie Nere is a game that can be played anywhere, it can be considered a real travel game since it doesn’t even need a support surface. It is an intriguing and fun collaborative, the mysteries to be solved are not simple and allow you to sharpen your wits. The only downside to the game is that I personally don’t see it as a replay game multiple times with the same group, because some solutions can be easily memorized. Fortunately, there are several variants with particular themes, such as: Black Stories – Medieval Edition, Black Stories – Deadly Holidays and many others. 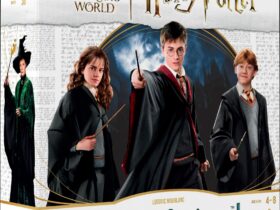 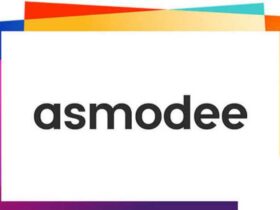 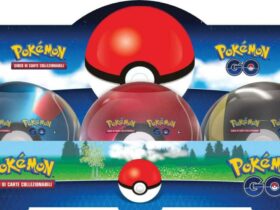 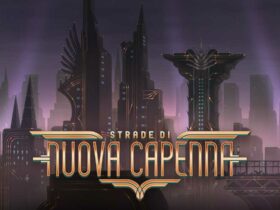