Braun, a leading brand in electric foil shaving, on the occasion of the World Beard Day, the world beard day which this year will be celebrated on 4th of September, celebrates every type of beard and style by retracing the most significant looks that have marked the history of grooming from the 1920s to today. Another opportunity to continue to celebrate the centenary of the brand that since 1921 is close to all those men who make a beard a distinctive trait of their personality.

With the invention of the electric razor, the 1920s marked an epochal turning point in the varied world of men’s shaving. A style of clean shave, a trend fueled by a growing emphasis and enthusiasm towards personal hygiene.

With the Braun Series 9, thanks to Intelligent Sonic Technology that reads and adapts to the density of the beard, you can get a close and precise shave even in the most critical areas, for an even cleaner face. In addition, the 5 synchronized shaving elements capture more hairs in one stroke for a flawless shave.

With the 1950s, the decade of rock’n’roll and blue jeans, the very first foil razor made by Braun also arrived, paving the way for what the brand is known for today: efficient razors with a distinctive design and cutting-edge performance. 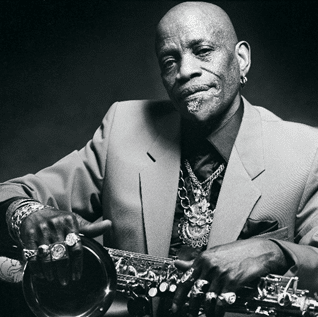 It was the clean faces with the clean shaven beard that prevailed in this decade, however, an extremely particular style also made its way: the tuft of beard under the lips, known as fly or musket, used above all by jazz musicians of the time . Fortunately, you don’t need to be a jazzman for an enviable fly style: just make the beard zero with the Braun Series 7 and sculpt the goatee on the chin with the practical beard trimmer Braun BT3240. The device offers 39 length settings from 0.5 to 20 mm, for all desired beard or hair styles.

The 70s saw the spread of a movement born as a reaction to the uncontrolled excesses of the hippie culture of the 60s: punk. Numerous bands and artists of the time led the movement with provocative styles and haircuts, a symbol of rebellion and non-conformism. First of all the cut to the mohawk. 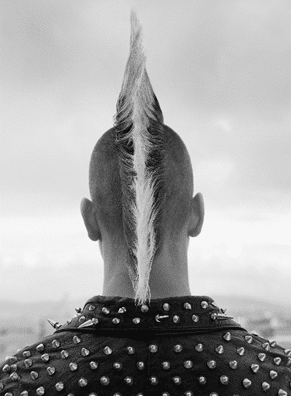 The cut also includes the complete shaving of the face, obtainable with the use of Braun Series 9, the razor equipped with Braun’s most advanced technology and designed to deliver a perfect shave in one stroke. To achieve a rebel cut, you only need one tool: the Braun all-in-one trimmer MGK7221, which can be used both to shave the hair on the sides and to give the desired shape to the tuft. Thanks to the sharp blades and 13 length settings, it is possible to achieve extreme precision in styling, even on the thickest beards. In short, a single tool for all your favorite looks.

The 1980s also saw the great return of the mustache, often associated with the counterculture during previous decades. There are several mustaches, but the most representative of the time is undoubtedly the Chevron one: a thick mass that covers the entire upper lip, inclined towards the mouth, obtained through the use of a beard trimmer. 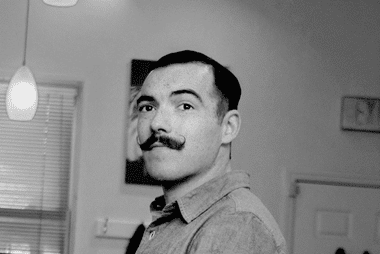 Getting a perfect mustache is simpler than it may seem: you will need to shave your beard, shape the baffi Chevron and trim unwanted hair, all with one device: Braun Series 7.

The second half of the 1980s and early 1990s saw the birth of what would soon become a very powerful cultural current: hip-hop.. The early years of this musical genre are also synonymous with the Flat Top cut, sported by the pioneers of rap. Together with the High Top, similar to the Flat Top but much higher, it became a symbol for the young people of the African American community, further consolidated by several television series and basketball players of the period. 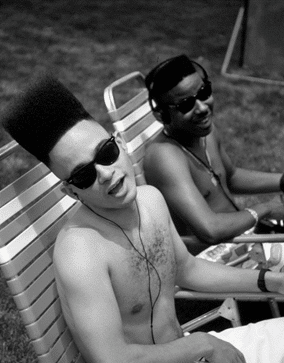 Although the Flat Top requires careful maintenance, luckily Braun has the right solution: with Braun MGK7221 In fact, you can shave the hair on the sides and back of the head and finish the top, while with the Braun Series 9 you can get a close shave of the face in one stroke.