Let’s find out together, in this short guide, the complete trophy list of Call of Duty: Modern Warfare II, the sequel to the 2019 reboot of the Activision series arriving on a few days on PC and console

Call of Duty: Modern Warfare II is the sequel to the 2019 reboot that brought one of the most popular campaigns and protagonists in the entire history of the Activision Blizzard franchise back to today’s screens (here our review!). The game will arrive on October 28, 2022 on PC, PS5, PS4, Xbox One and Xbox Series X | S in full version, but for those who have pre-ordered the game, the single player campaign is already available, which arrived on the platforms on October 21st. In the past few hours, Activision itself has released the complete trophy list of the game, which we will see together in this article.

The complete trophy list of Call of Duty: Modern Warfare II consists of 25 total statuettes, 4 of which are bronze, 14 silver, 6 gold and the inevitable platinum trophy. As always, in the case of these guides, we remind you that although the descriptions of the trophies are exclusively the official ones given by the developers, these may still contain spoiler concerning the plot. For this reason, we do not recommend continuing reading to all those who do not want to receive any kind of anticipation on Call of Duty: Modern Warfare II. That said, let’s get started!

Let’s start the guide with the handful of bronze statuettes:

We are approaching the end with the golden statuettes: The complete trophy list of Call of Duty: Modern Warfare II ends here. Let us know what you think below in the comments, we will continue to keep you updated with all the news, guides and reviews on videogame and tech! And if you are interested in game keys at affordable prices, we recommend that you take a look at the InstantGaming catalog! 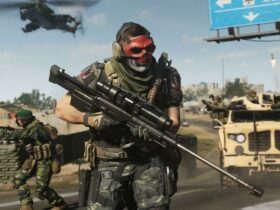 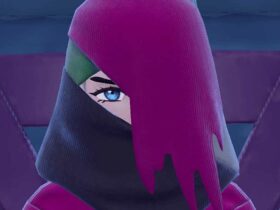 Pokémon Scarlet and Violet – the best creatures of the Poison type