We have dedicated several articles to the enormous potential of artificial intelligence and the extent of its use.

To take just two of the many possible examples, in as many articles in recent months we have seen how AI can be used by the Revenue Agency to combat tax evasion. Or even in the medical field, in order to give relief to locked-in patients, that is, suffering from a disease that inhibits any type of voluntary movement and any type of communication.

However, artificial intelligence, and this is the perplexity of many, is often used as control tool, and there are several associations that monitor the excesses of interference in the privacy of citizens.

In this sense, particularly sensitive is the topic of facial recognition. An instrument that would certainly greatly streamline a series of operations. But that carries within itself the serious problem of managing citizens’ anthropometric data.

Recently, an interview with Wired by Hoan Ton-That (CEO of Clearview Ai) raised more than one doubt about the combination of facial recognition and respect for privacy.

Clearview Ai is a New York startup that provides facial recognition software. Marketed, according to the company, especially to the police.

Hoan Ton-That stated that his company currently owns a database of over 10 billion photos collected online. That’s more than three times more than the three million images reported at the end of 2019.

Since then, a series of investigations have shown that Clearview Ai supplies its software not only to the police but also to businesses and government agencies around the world.

The technology used by the US company is worrying, which even with just an image of the face makes it possible to trace the identity of a person extremely quickly.

On the contrary: through systems based on machine learning, Clearview Ai is also able to work blurred or partial images to trace the identity of the individual in question.

The problem at this point is threefold: that of surveillance, that of the collection and archiving of anthropometric data but also that of consent to the use of images.. Which are often taken from the Web without the slightest questioning of those directly concerned.

The CEO of Clearview Ai does not seem too intent on reassuring citizens about safeguarding their privacy. It only promises, generically, to ensure that its software “always remains under human control”.

It then goes on to explain the improvements in the technology that underlies its products. And the importance of their use by the police, which would go well with the growing desire for security shown by citizens.

Ambiguous statements, these, which could be linked to the Huffington Post investigation, according to which Ton-That has relations with Alt-right, a far-right US political movement, also endorsed by Donald Trump.

Jason Grosse, Policy communications manager at Facebook, says that “Clearview AI’s actions invade people’s privacy, which is why we banned their founder from our services and sent them a legal request to stop access to data, photos. or videos from our services “.

in the meantime IBM, following a similar Amazon move, stopped providing facial recognition software to the US government and law enforcement. With a decidedly explicit note: “IBM strongly opposes and will not condone the use of any facial recognition technology, including those offered by other vendors, for mass surveillance, racial profiling, violations of human rights and freedoms of basis or for any purpose that is not consistent with our values ​​and principles of trust and transparency “. 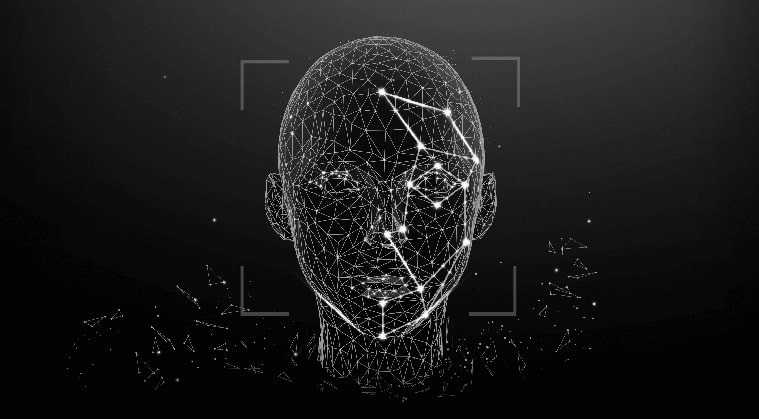 The Italian Police and Clearview Ai

According to a Buzzfeed investigation, even the Italian police would have conducted from 100 to 500 investigations using the Clearview Ai database. Using facial recognition, yes, but using photos stored without the consent of those directly involved.

The report highlighted that as many as 24 countries beyond the United States would benefit from the ambiguous facial recognition software. Which between 2018 and 2020 they would have used for more than 14,000 searches.

It is evident how the theme of facial recognition leads to that of the very delicate relationship between the need for security and privacy.

And it is equally clear that one is needed to settle the question clear and forward-looking legislation.

A good example is given by a proposal from the European Commission which aims to harmonize national legislation on the use of artificial intelligence. On the one hand by protecting the rights of citizens, and on the other by limiting automatic facial recognition to cases of necessity, such as the search for victims or perpetrators of serious crimes. 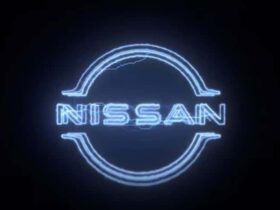 Technology to help in household cleaning