In this article you will find all the most important news introduced with the COD Season 1 update: Warzone and Vanguard

Call of Duty: Vanguard, the new FPS developed by Sledgehammer Games, has been available for just over a month, but despite this it seems to have already been enriched with new content. In fact, the patch for the COD Season 1: Vanguard and Warzone, and in this article you will find all the most important news introduced with this update.

This time the patch weight it varies a lot based on the Call of Duty you usually play with. Below you will find the weight of the update based on the game and platform you are using: 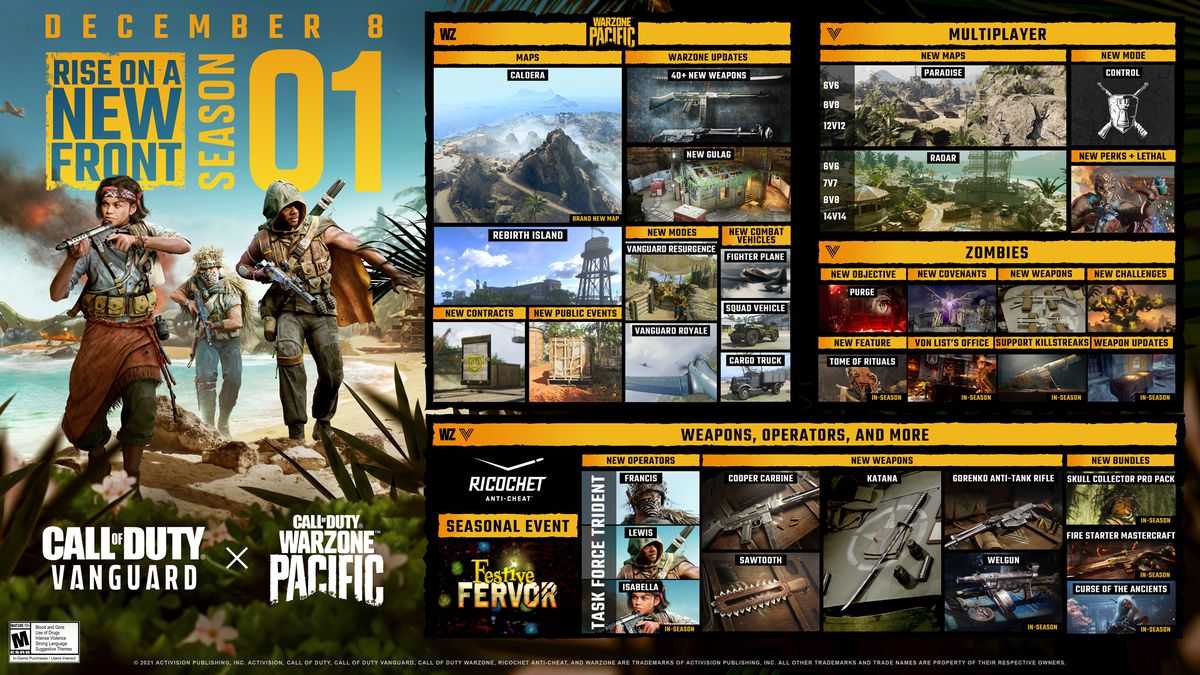 Let’s start immediately by talking about the news related to multiplayer of COD: Vanguard which will be introduced with the update of Season 1: 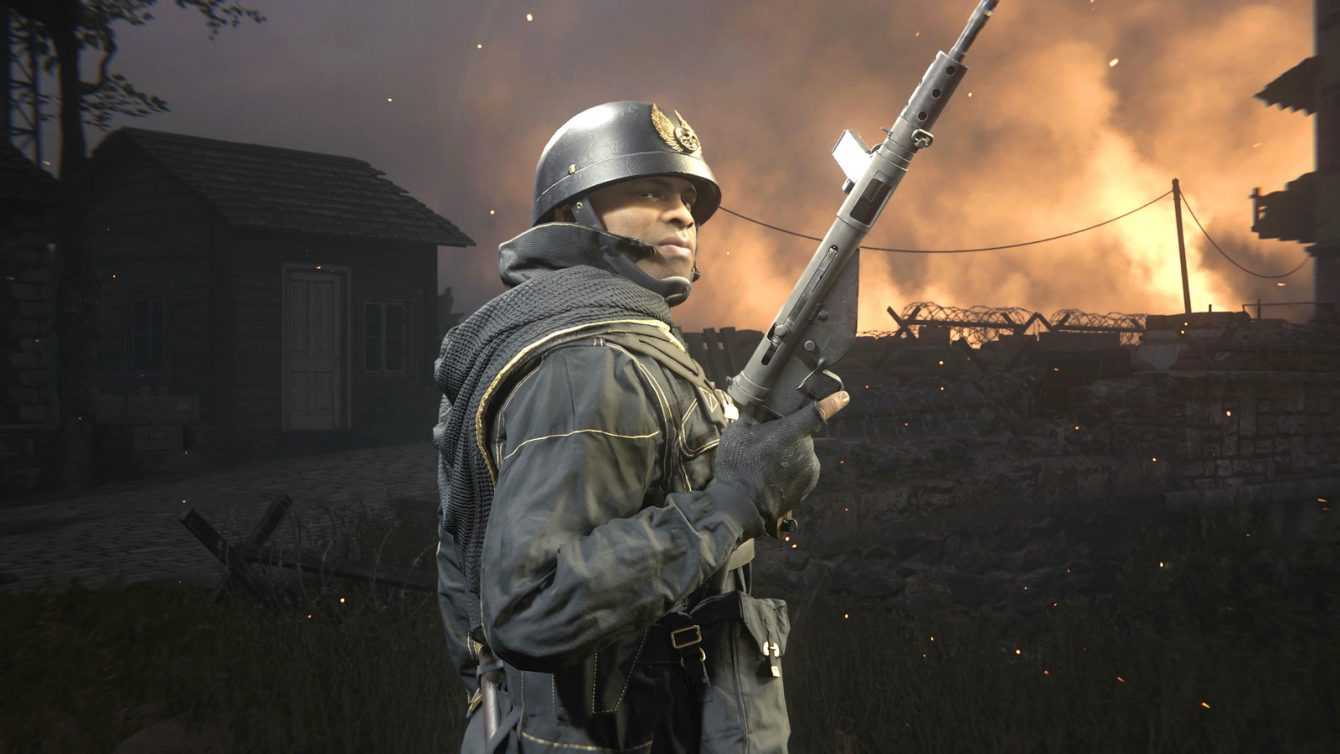 The Season 1 update also adds a lot of content related to the mode Zombie by COD Vanguard: 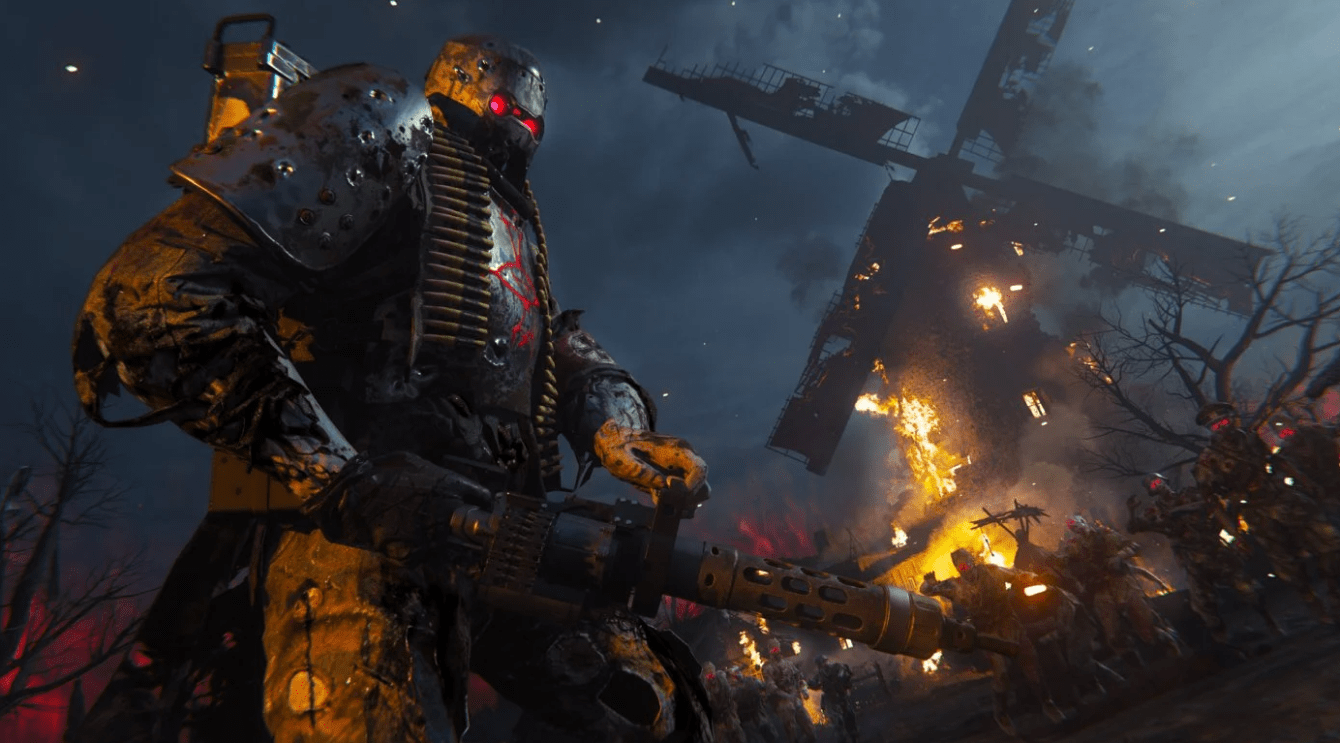 In addition to Vanguard, the Season 1 update has obviously enriched with many new features too Warzone: 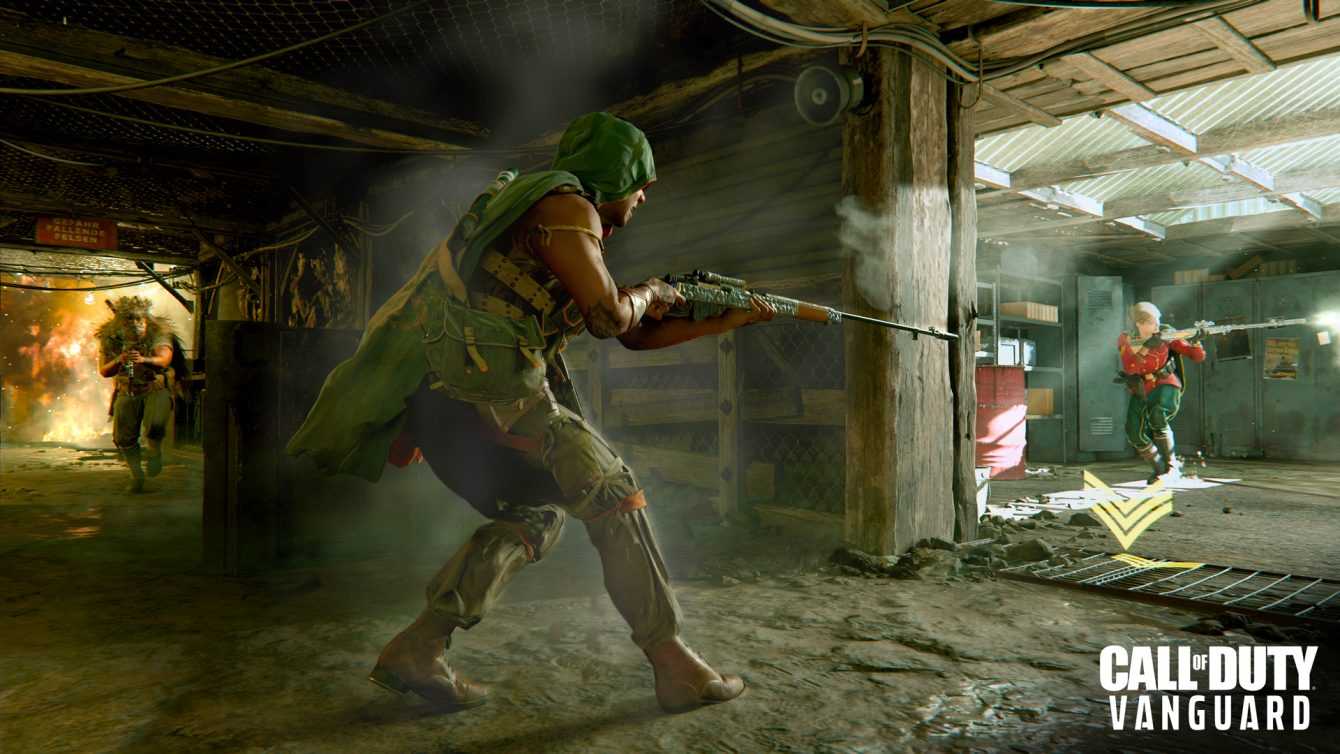 This new update will also enrich the game with new weapons and of course also new operators: 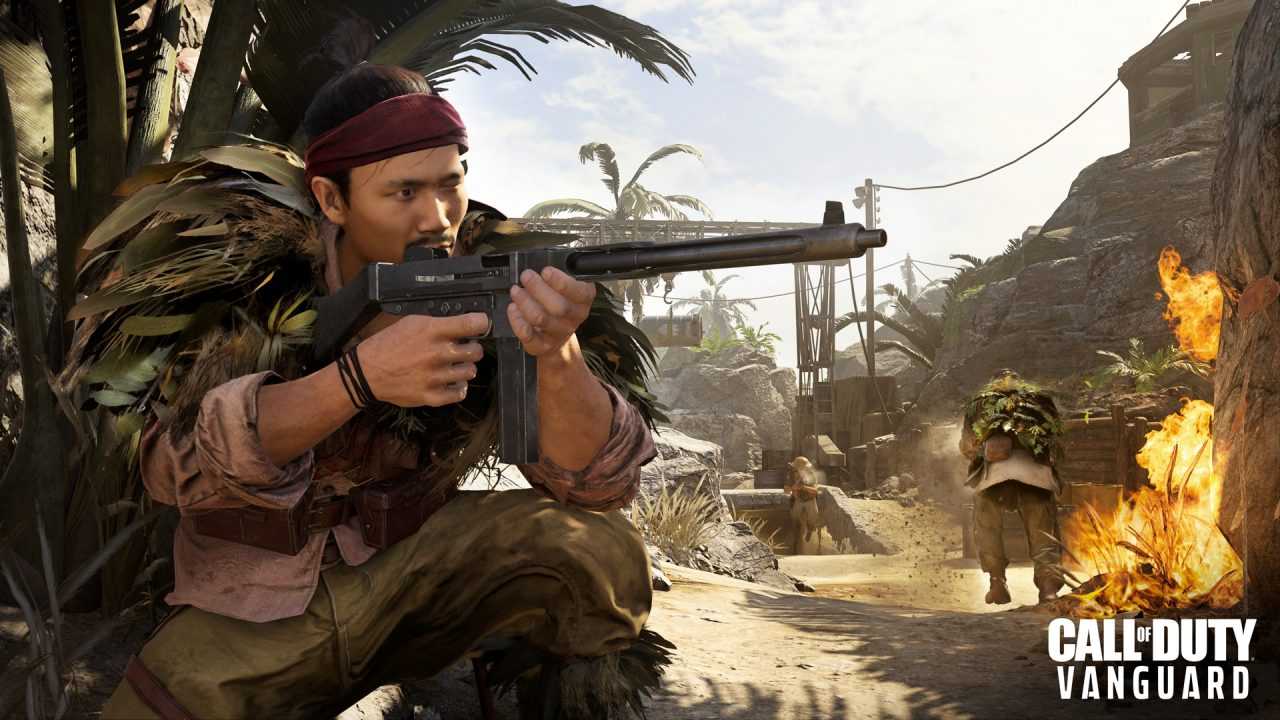 These are all main news introduced with the COD Season 1 update: Warzone and Vanguard. Our article ends here, but if you really want to be the best in multiplayer, we suggest you take a look at the many dedicated guides on our site:

Call of Duty: Vanguard and Warzone are available now for PC, PS4, Xbox One, PS5 and Xbox Series X | S.. If you are interested in staying up to date with all the news on the world of video games and much more, then continue to always follow us here on TechGameWorld.com. Furthermore, in case you want to buy the game at an advantageous price, we suggest you take a look at the catalog of Instant Gaming.