Cruella conquers the top of the Italian boxoffice of the weekend. It is the most watched film since the reopening of theaters in April. The Father and Il Cattivo Poeta complete the podium

The cruel wins the first place of Italian boxoffice of the weekend, cashing in on 450,000 euros. Overall – since its release on May 26 – it has grossed 512,000, thus setting a new record. Nomadland, the film that had previously grossed the most, had in fact stopped at € 430,000 in four days. A small gap, which however sanctions a significant increase in attendance in the room: 184,030 compared to 144,623 last week.

Encouraging results, considering that both films are featured on Disney+. The origin story on Disney’s most iconic villain, however, requires VIP access in addition to the subscription while the film awarded as best film is included in the subscription, in the Star section. 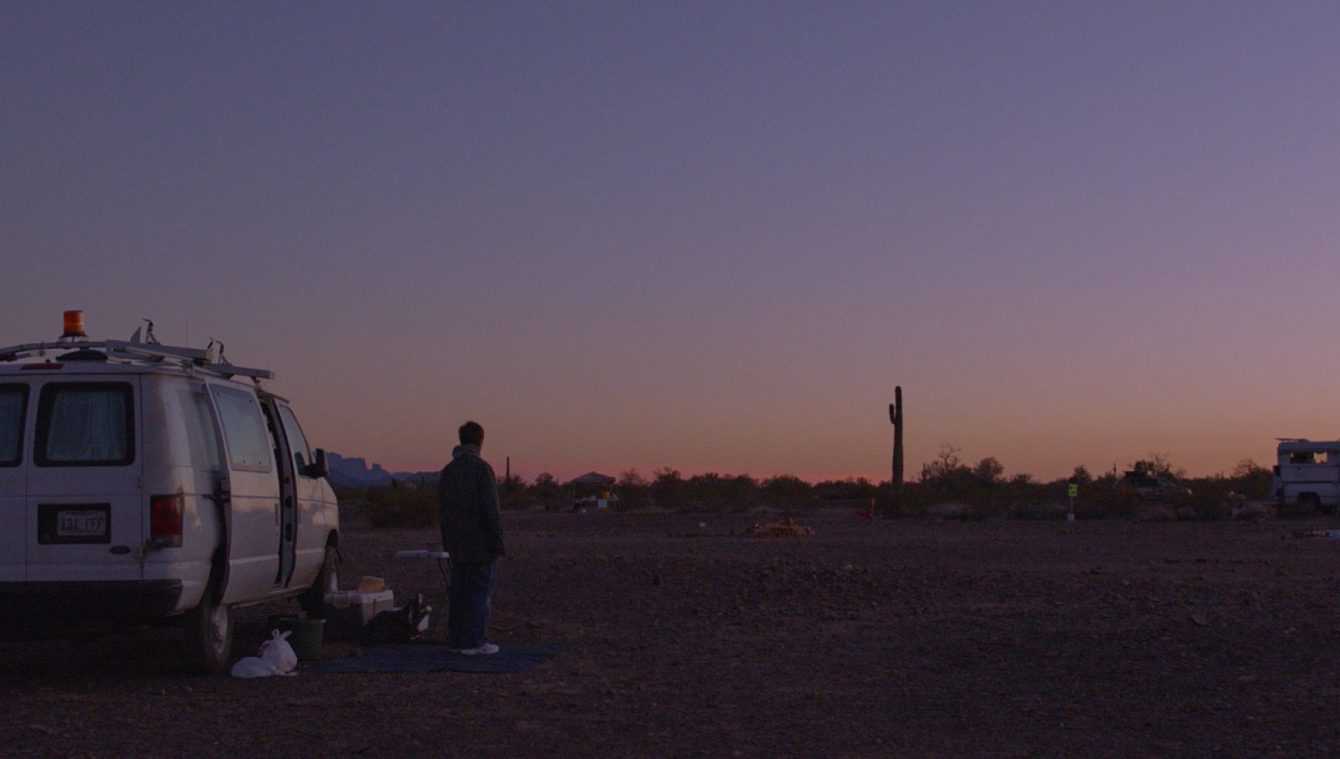 The rest of the ranking

Al second post of the boxoffice we find The Father – Nothing is as it seems: the distribution of the film also in Italian – released on 20 May only in the original language – allows Florian Zeller’s film to collect another 226,000 euros. Data certainly obtained thanks to the extraordinary performance of Anthony Hopkins, new winner of the Oscar for Best Actor.

The biopic dedicated to the poet Gabriele D’Annunzio completes the podium – The Bad Poet – which brings home another 121,000 euros, which converge in a total of 400,000 euros. It goes down from the second to the fourth post Another round, Oscar for best international film. On the other hand, the family film remained in fifth place 100% wolf. 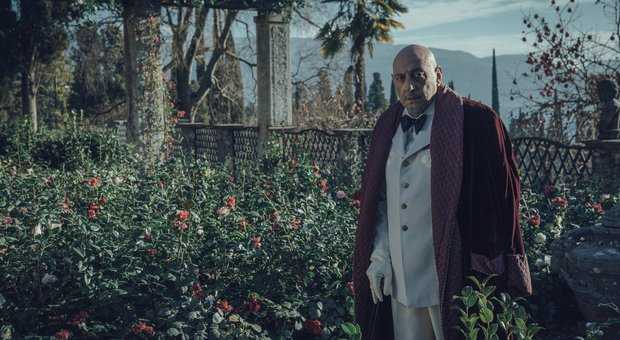 A varied ranking, which sanctions the return of all age groups and greater attention to independent films, which pave the way for a season in which even the great blockbusters will return to theaters.

For the complete boxoffice, please refer to the following link: https://www.comingsoon.it/cinema/boxoffice/ 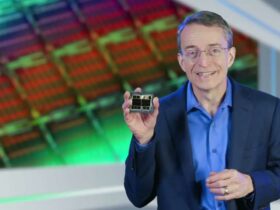 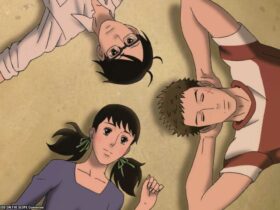 PUBG: new maps and more on the way