After the release of the first chapter, it is now the announcement of the arrival on the console of the Crysis Remastered Trilogy, the historical saga developed by Crytek

Crytek, known for creating the Far Cry and Crysis franchises, has recently released the announcement of the release of the Crysis Remastered Trilogy. The first chapter had already been remastered in September last year for consoles and PC. After the announcement of the arrival of the complete trilogy, we could get our hands on the titles that have set the graphics standards on PC. In fact, we all remember the memes and jokes born of heaviness graphics of these games and the need for a hardware performance.

The announcement of a Crysis Remastered Trilogy comes from Crytek

After some teasers from the company’s twitter, Crytek officially released the announcement of the wait Crysis Remastered Trilogy. The trilogy will offer players Crysis Remastered, Crysis 2 Remastered and Crysis 3 Remastered. The bundle will be released this Autumn on Xbox One, PS4, PC and Nintendo Switch. In addition to these platforms, Crytek ensures that the trilogy will be optimized also for next gen. Steffen Halbig, in charge of the project, stated that this remastered will be a version of the classic chapters optimized to be played on current generation consoles. In addition, it will be able to return a great experience for both new players that for i fan who experienced the Crysis “phenomenon” at the time. 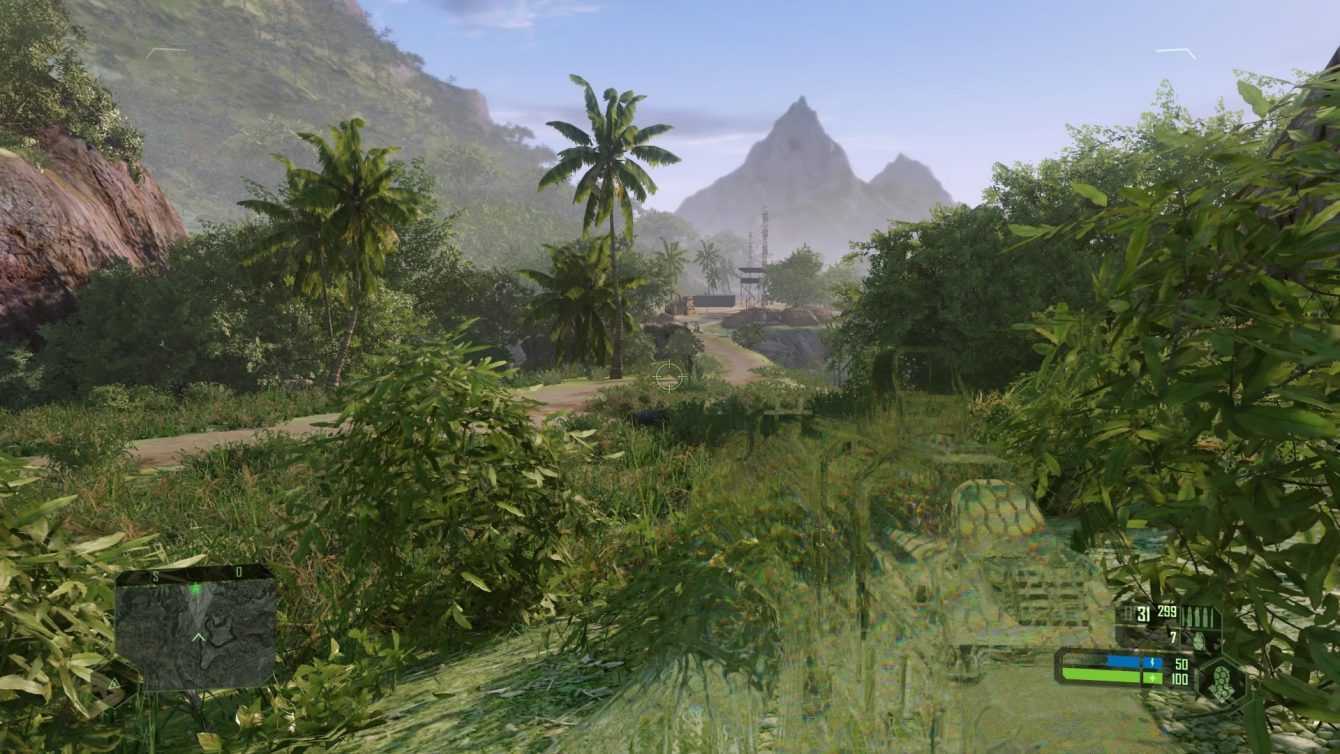 Crysis 2 and Crysis 3 differ from the first chapter in that they are set in New York. The second chapter sees the player face and repel aliens with the aim of saving humanity thanks to one Nanotuta even more powerful. The third, however, sees the city transform into a large one rain forest. Here you will have to work your way by eliminating the different threats with the new da bow predator. We will therefore see, finally, what the price of this trilogy will be. Crysis Remastered has in fact been the target of many criticisms on its questionable visual quality and content cut.